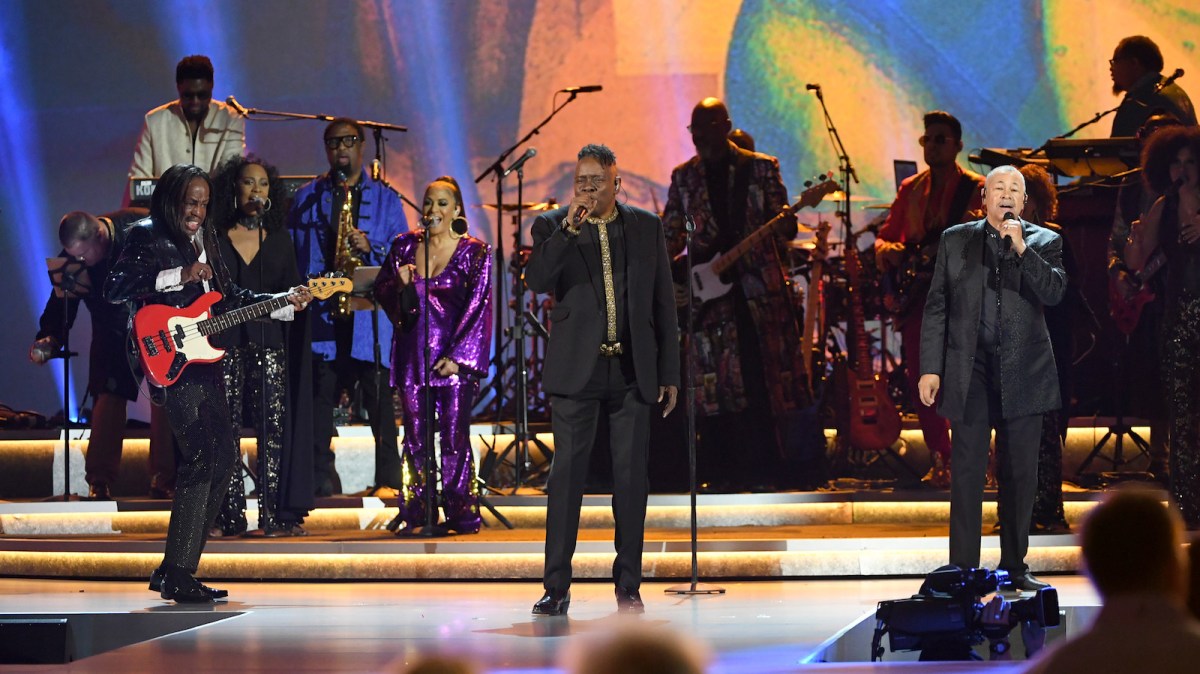 As an integral part of the Earth Wind & Fire sound, Andrew Woolfolk’s soprano saxophone helped the group to become one of the bestselling R&B groups of all time. Today, his longtime friend and EWF lead singer Philip Bailey announced via his Instagram page that Woolfolk passed away at the age of 71 on April 24th, 2022.

Bailey posted a picture of himself with Woolfolk and noted:

“I met him in High School, and we quickly became friends and band mates. Andrew Paul Woolfolk was his name. We lost him today, after being ill of over 6 years. He has Transitioned on to the forever, from this Land of the dying to the Land of the Living. Great memories.

Booski…  I’ll see you on the other side, my friend.”

Andrew Woolfolk joined EWF in 1973, in time to record on sessions for Head to the Sky, the first in the band’s legendary run of nine straight RIAA-certified gold and platinum-selling albums.  Hit singles he played on with the group include the number one hit “Shining Star,” number two-ranked “After the Love Has Gone,” and of course, the wedding staple “September.”

Woolfolk was a member of the lineup that was inducted into the Rock & Roll Hall of Fame in 2000. His later work included recording with Phil Collins, Level 42, and Philip Bailey on his Grammy-winning solo album, Triumph.

We Got This Covered joins fans around the world in wishing condolences to the Woolfolk family.