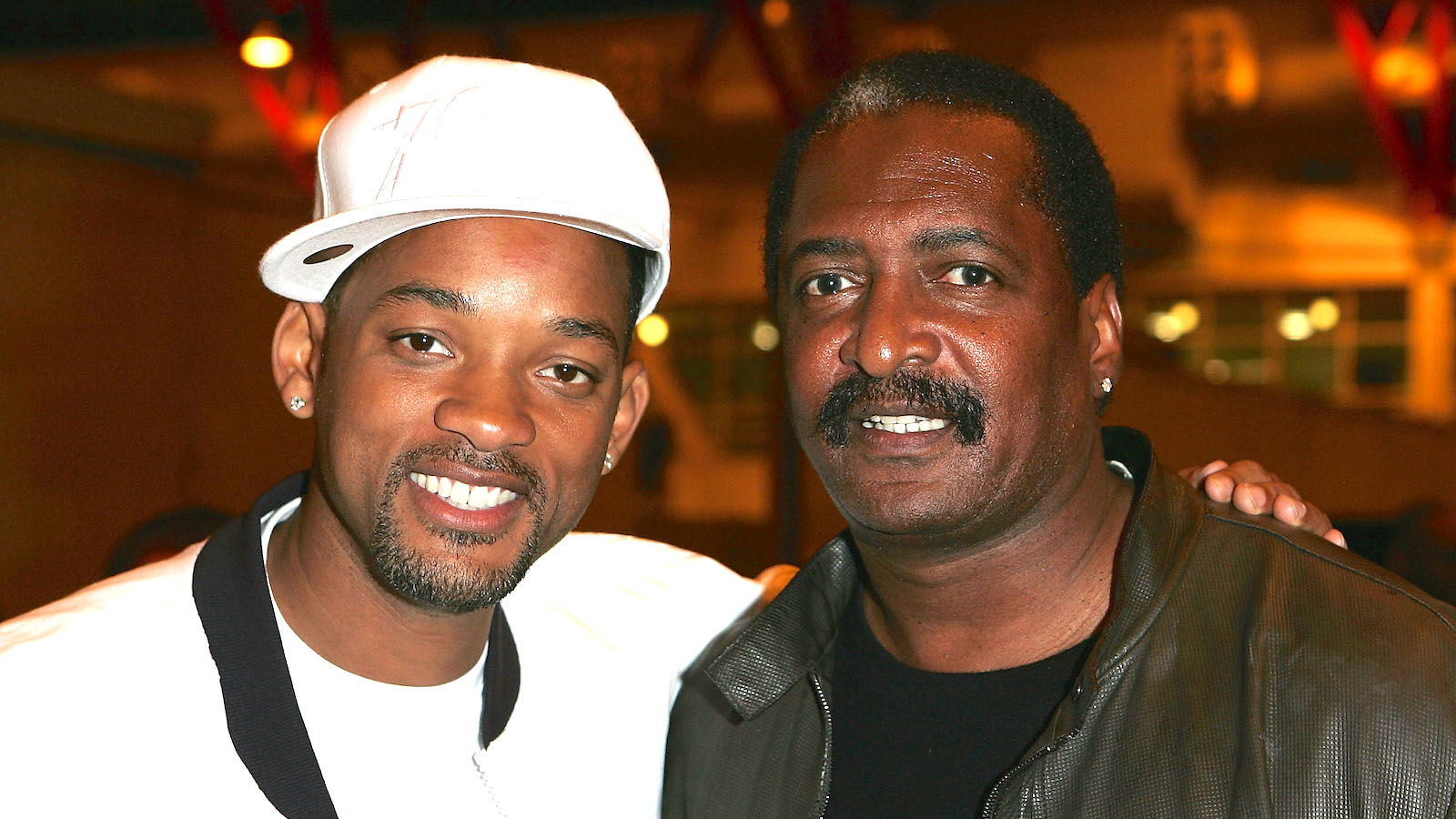 There’s a new movie on the way in the vein of the Oscar-nominated film King Richard, only this time it’s going to be about the father of one of the most successful singers of all time: Beyoncé.

Knowles will take control of the group’s film and TV division (worth about $275 million) and be responsible for film and TV projects between the U.S. and Italy. One of the first projects from the deal is the straightforwardly named The Mathew Knowles Story, a biopic that will trace Knowles’ story as he turns his daughters and their friends into superstars.

In addition to managing Destiny’s Child, Knowles handled Beyoncé’s subsequent solo career as well as the careers of her sister Solange and Destiny’s Child members Kelly Rowland and Michelle Williams.

Knowles documented the rise of the girl group and reportedly has more than 10,000 hours of footage pertaining to the singers. That footage has never been seen before and is now owned by the company. In addition to the movie, there are plans for other types of entertainment, including documentaries and scripted shows.

Knowles shared that he was excited for the project and what it entailed moving forward.

“The decision to partner with APX Capital Group is well made and corresponds to Music World Entertainment Group’s intent to expand its film and television portfolio. Through this unique collaboration and as head of this new division under APX, I’ll be able to share the story of my life by combining compelling storytelling with access to exceptional talent and music that will both entertain and emphasize a cultural awareness that’s necessary now more than ever. This is the story of my life, and I am honored to be able to transmit it even further through this alliance.”

Noam Baram, the Co-CEO and Head of North America for APX Capital Group, also said that the deal is significant because of Knowles’ knowledge of the entertainment industry.

“Mathew’s unparalleled career in the industry is shaped by his expertise in organizational culture, ethical leadership and activism. We’re tremendously honored to partner with him to bring attention to his personal accounts and the important cultural subjects that define our shared experience.” These stories will encourage us all to look at our history, respect each other’s perspectives and learn to co-exist in a diverse world that’s united by universal human values.”

There is no word yet on when the biopic will be released.