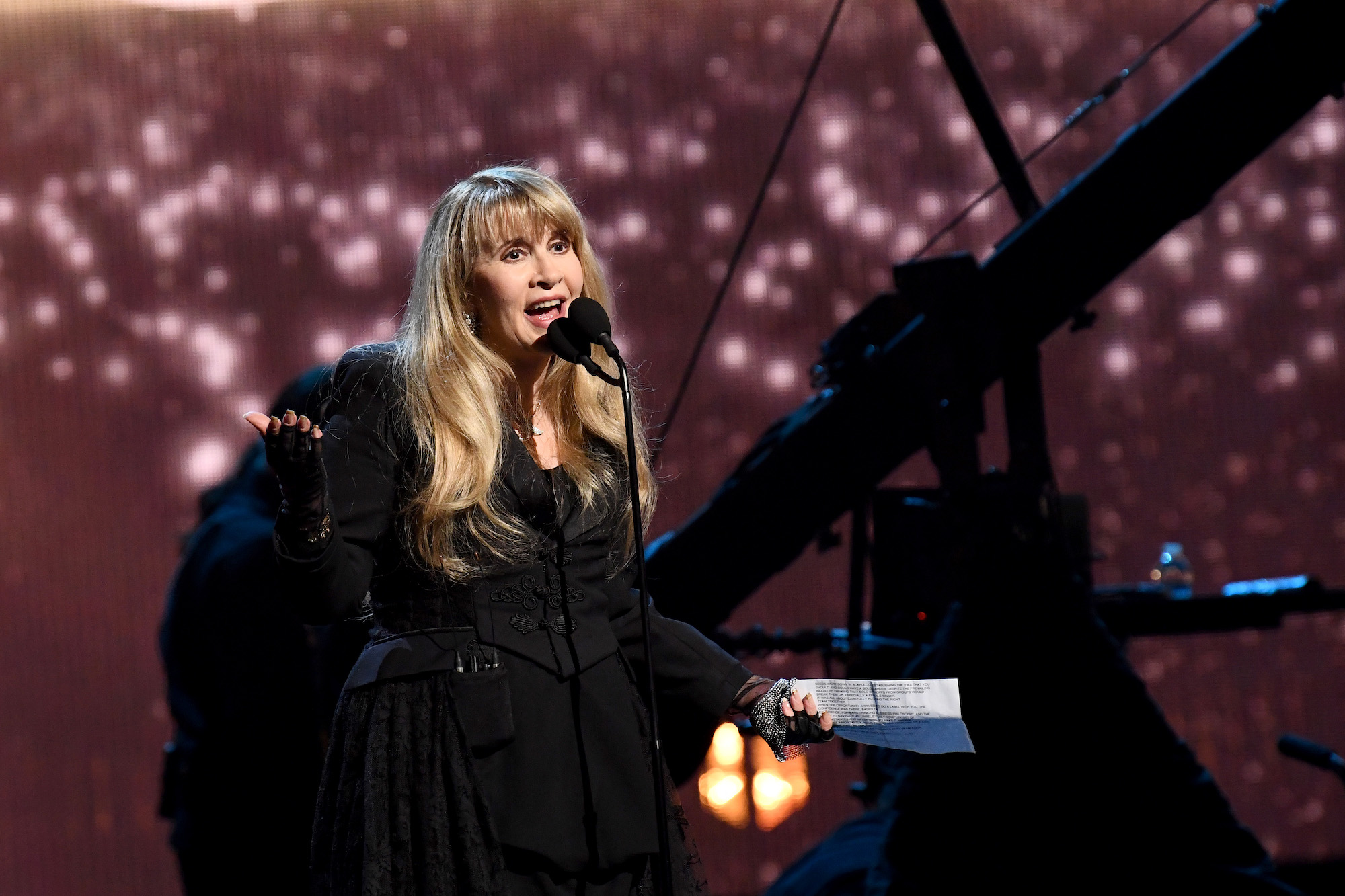 The pandemic disrupted everything, and the yearly music festival is no exception. One of the biggest, the Bonnaroo Music and Arts Festival, was forced to cancel two years ago over health issues and severe flooding at the festival site last year.

Held on a 700-acre farm in Manchester, Tennessee, Bonnaroo hosts some of the biggest names in music and is one of the most reliably bankable events of the festival season.

Event organizers took to Twitter on January 11 to announce that it was back. Tool, J. Cole, Stevie Nicks, The Chicks, and Roddy Ricch are among the marquee headliners. The festival will run from June 16 to 19 and also include on the cusp and cutting-edge artists like Japanese Breakfast, Lord Huron, The War on Drugs, and Tobe Nwigwe.

Last year would’ve featured Foo Fighters, Megan Thee Stallion, and Lizzo, among others. Had the event taken place, Lizzo would have been the first woman ever to headline Bonnaroo, but now the distinction will go to Nicks.

Tickets start at $230 for a four-day general admission pass and go on sale at 1 PM ET on January 13. Take a look at the full lineup below.

We are absolutely heartbroken to announce that we must cancel Bonnaroo. While this weekend’s weather looks outstanding, currently Centeroo is waterlogged in many areas, the ground is incredibly saturated on our tollbooth paths, and the campgrounds are flooded to the point that we are unable to drive in or park vehicles safely.   We have done everything in our power to try to keep the show moving forward, but Mother Nature has dealt us a tremendous amount of rain over the past 24 hours, and we have run out of options to try to make the event happen safely and in a way that lives up to the Bonnaroo experience. Please find ways to safely gather with your Bonnaroo community and continue to radiate positivity during this disappointing time. WE WILL SEE YOU ON THE FARM IN JUNE 2022!

The first Bonnaroo was held in 2002 and put on by a veteran music producer named Ashley Capps. It was an immediate success, attracting more than 70,000 people. The festival’s name comes from a 1974 Dr. John album called Desitively Bonnaroo. Bonnaroo is a creole New Orleans slang word that roughly translates to “best on the street.”