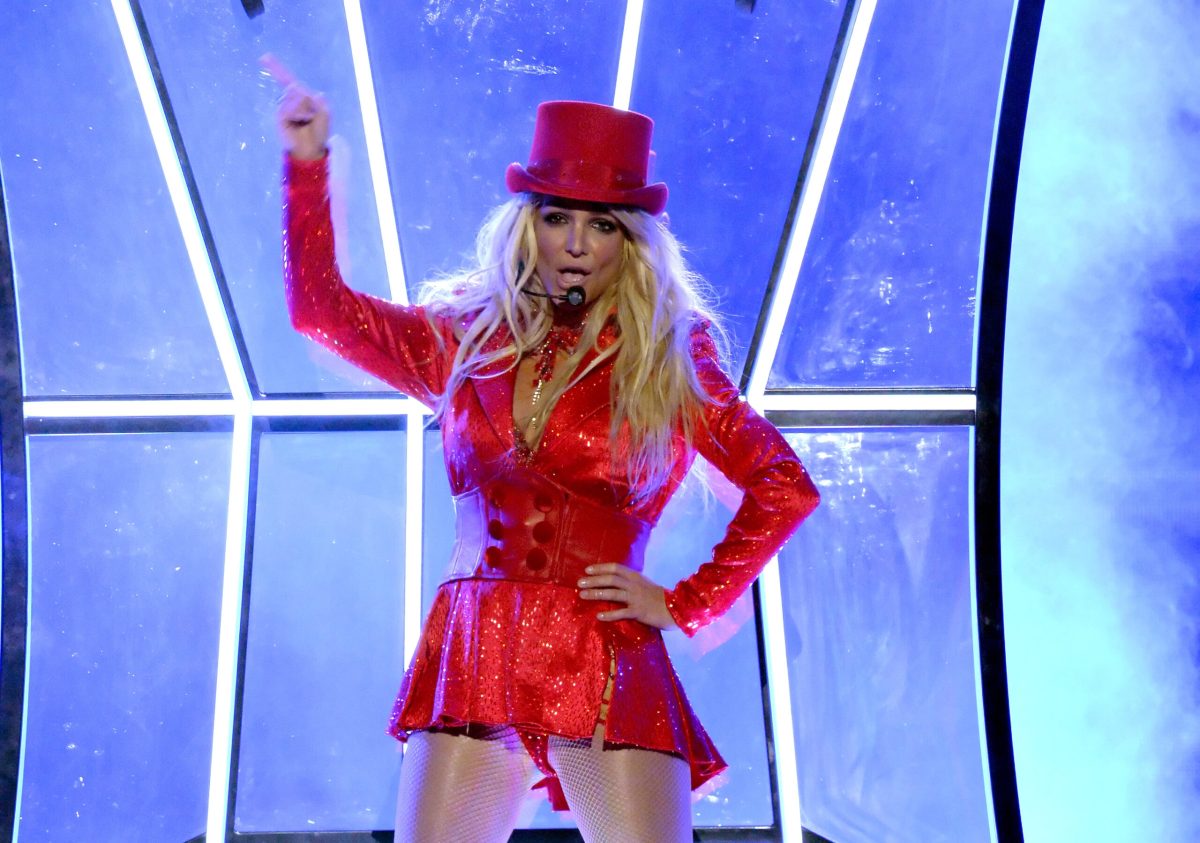 Popstar Britney Spears is reveling in her freedom with her first glass of red wine in 13 years after a messy court battle saw her decisions relegated to her father in a conservatorship for over a decade.

The 40-year-old “Toxic” singer was finally granted freedom from the legal arrangement that loomed heavy in her life back in November. The restrictions set forth in the conservatorship and controlled by father Jamie Spears reportedly dictated a mind-boggling number of things in her life, including who she dated, Billboard reported.

Though she was barred from publicly speaking out for years, court documents stated she quietly advocated to get out of the legal arrangement for years. Now she’s inundating Instagram feeds with celebratory dances moves, including jamming out to none other than fellow pop star Madonna, such as one post she made Tuesday.

On another Instagram post Wednesday, Spears clarified why she found such joy in dancing — and spinning — to Madonna, saying, “‘m sure it looks weird me dancing to @madonna so much 🤷🏼‍♀️🤷🏼‍♀️🤷🏼‍♀️… I see it … it’s like I’m not trying as much like I’m INDULGING 😂 ….. well thats exactly what her music does to me 🤪”

She went on to explain that she’s been doing more indulging lately, such as having her “first glass of red wine 🍷 last weekend !!! I’ve waited 13 years … that’s long enough !!”

Check out the post for yourself, where she celebrates the simple freedoms most people take for granted, such as being able to buy alcohol, speak, drive, go to a party, or have cash on her person.

All we can really say is: you go, girl!