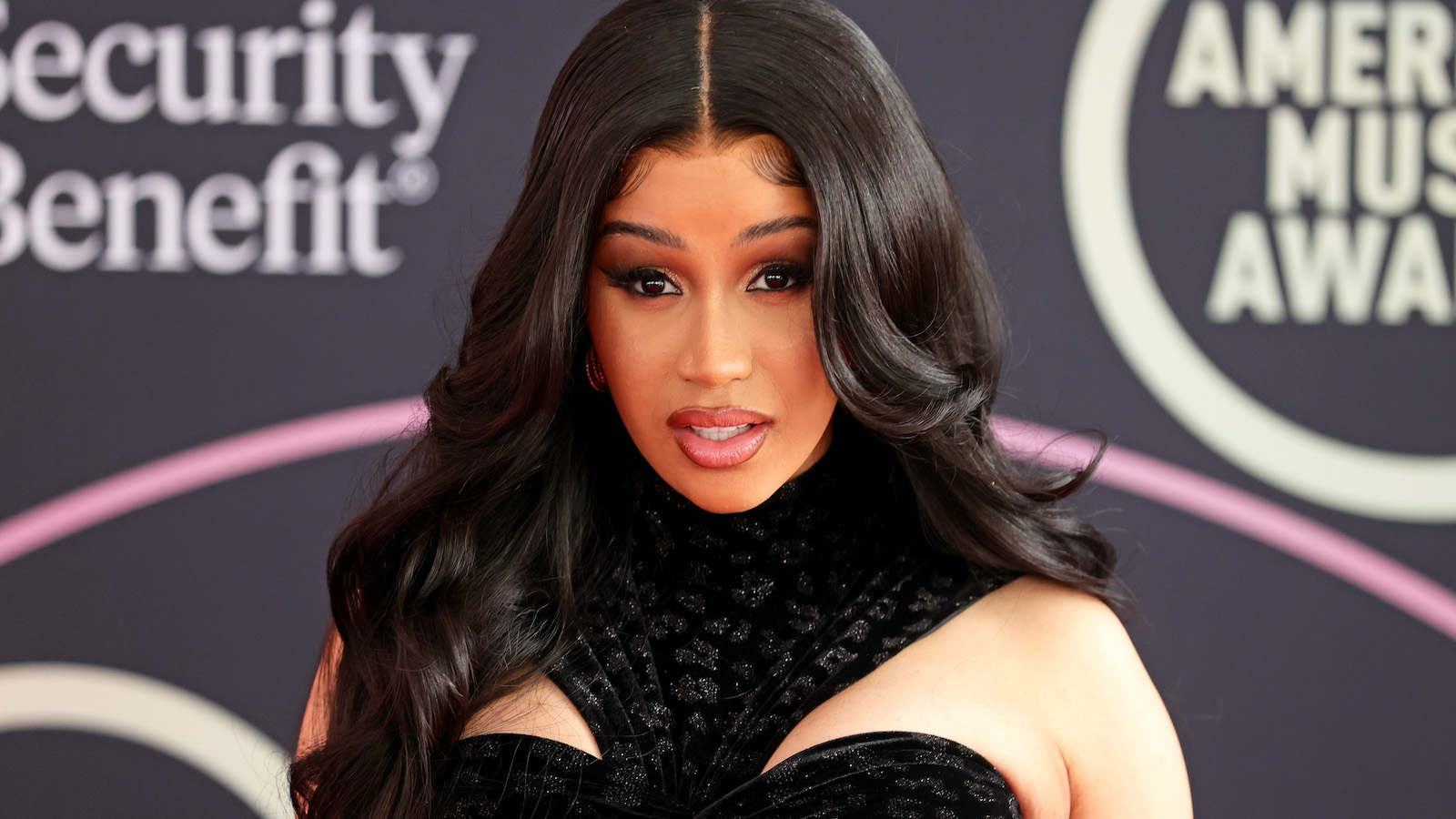 Cardi B wears a lot of hats, both figuratively and actually. She’s an actress, television producer, songwriter, mother, and, now, she’s sharpening her political commentary sharing her opinions on the Russia-Ukraine conflict.

The “WAP” rapper recently gave her take on the ongoing crisis saying that, while she’s “really not” on either side of the issue, she’s definitely against going to war.

“I actually want to say a lot of things, but I’m just gonna mind my business because sometimes I feel like I have such a big platform that if I don’t say the right things I might get killed,” she said in a video posted to Twitter.

“There are so much shipments … backed up. China’s not really messing with us, so a lot of things are behind, a lot of goods are behind,” she continued.

“And this shit just made it way more complicated. I’m just really annoyed by this and I really wish that all world leaders right now just really come with a logical conclusion.”

Earlier that day, Cardi sent a message to all world leaders, beckoning them to think about the public.

“Wish these world leaders stop tripping about power and really think about whose [sic] really getting affected (citizens) besides the whole world is in a crisis,” she said.

“War, sanctions, invasions should be the last thing these leaders should worry about.”

Some commenters said they were proud of her response and that she’s using her position to shine a light on the issue.