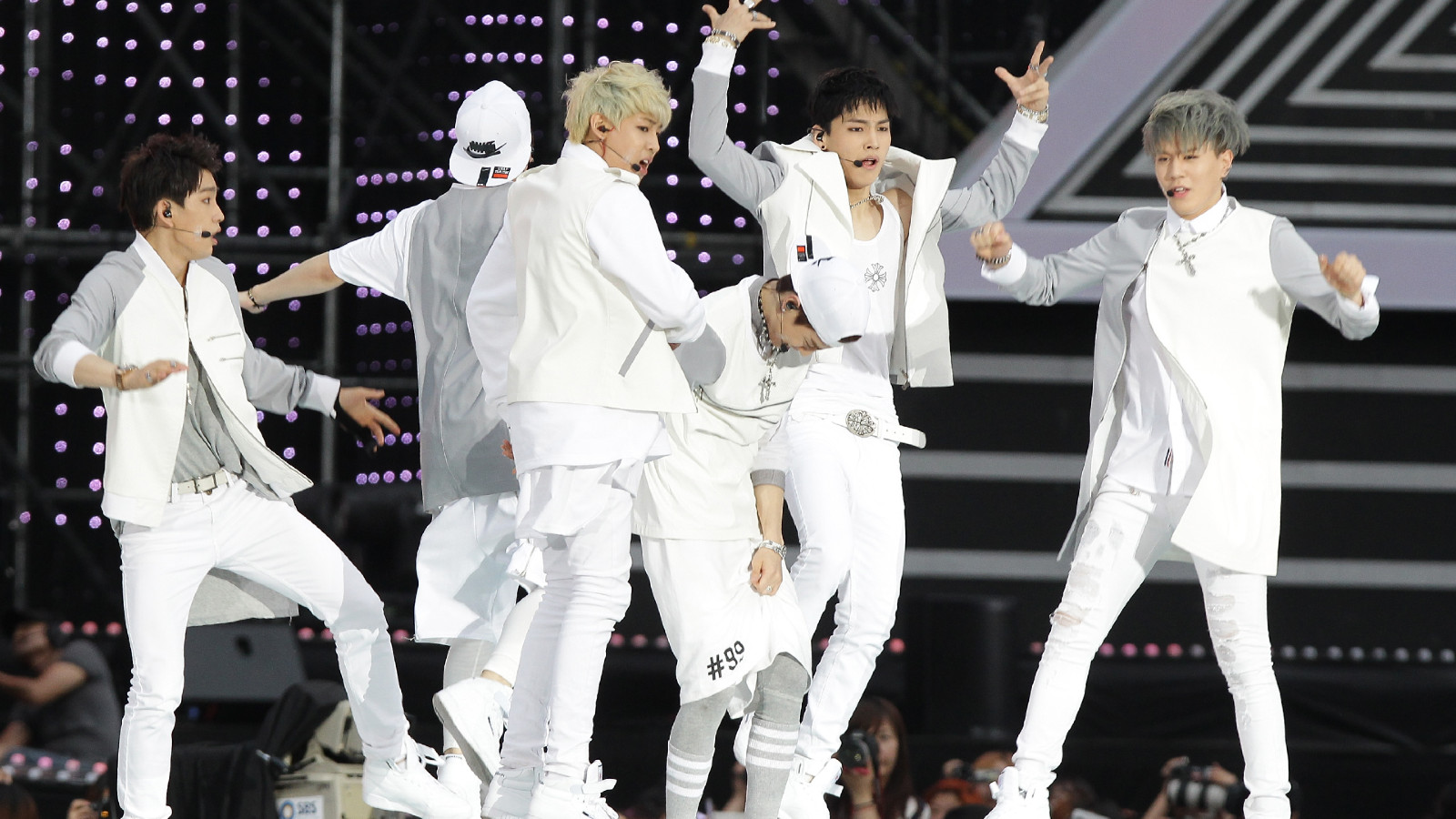 Fans of the K-Pop group GOT7 got some disheartening news last year when the group announced that it was leaving JYP Entertainment, the company it was linked to exclusively since 2014. Many fans were left wondering whether this was the end of the group for good, especially since the group announced that it was going to focus on solo careers. Turns out those fears may have been unfounded.

The group leaving JYP Entertainment turned out not to be an end, but a new beginning.

Lat month, the group, which features Mark, Jay B, Jackson, Jinyoung, Youngjae, BamBam, and Yugyeom, held a press conference and put out a mini album called simply GOT7. The release was the group’s first significant one since their last EP Encore came out.

“Through our new release, we want to let people know that GOT7 has not disbanded,” member BamBam said, according to The Korea Times. “It is also a testament to our promise that we would soon reunite and meet our fans.”

Jay B said it was important that the record featured all seven members of the group to show fans that they were indeed going to continue on as a group.

“I am so relieved that we can release an EP as a septet. We told each other that all seven of us should be part of our new mini-album, but it is still surreal to see that we have actually made this happen. I am truly thankful to new management companies of our members and Warner Music Korea, our album distributor.”

There are always going to be challenges getting seven very famous people together, but the group found a way to make it happen, according to Jinyoung.

“We could hardly meet face-to-face because some members were not in Korea. Even the members in Seoul could not meet a lot as we had to follow social distancing rules. So we had meetings frequently via video call. In the case of Mark, he often had to stay up late to talk with us due to the time difference. Preparing for our new EP was not easy, but it was not very difficult at the same time, as so many people ― including the officials of our new management companies ― were really supportive.”

Jay B said that the lead single, “NANANA,” was targeted especially to the group’s supporters.

“It is a track for our fans. I hope this tune can be a mood lifter for our followers when they are going through tough times in their lives. It will be great if it can present a moment of healing for them. ‘NANANA’ should sound quite different from our previous lead singles, which mostly had powerful sounds.”

The album marks a new era for the group and shows that they are 100 percent still committed to being together. The future looks bright for both the group and its fans alike ⏤ a sentiment that Jay B echoed.

“Thanks to this EP, I could go back to the basics and once again reminded myself that I should not forget the mindset that I had in the beginning of my career. Although GOT7 may not be able to release new music offerings as frequently as we did in the past, we will still try our best to perform as a septet whenever possible, while pursuing our individual careers.”