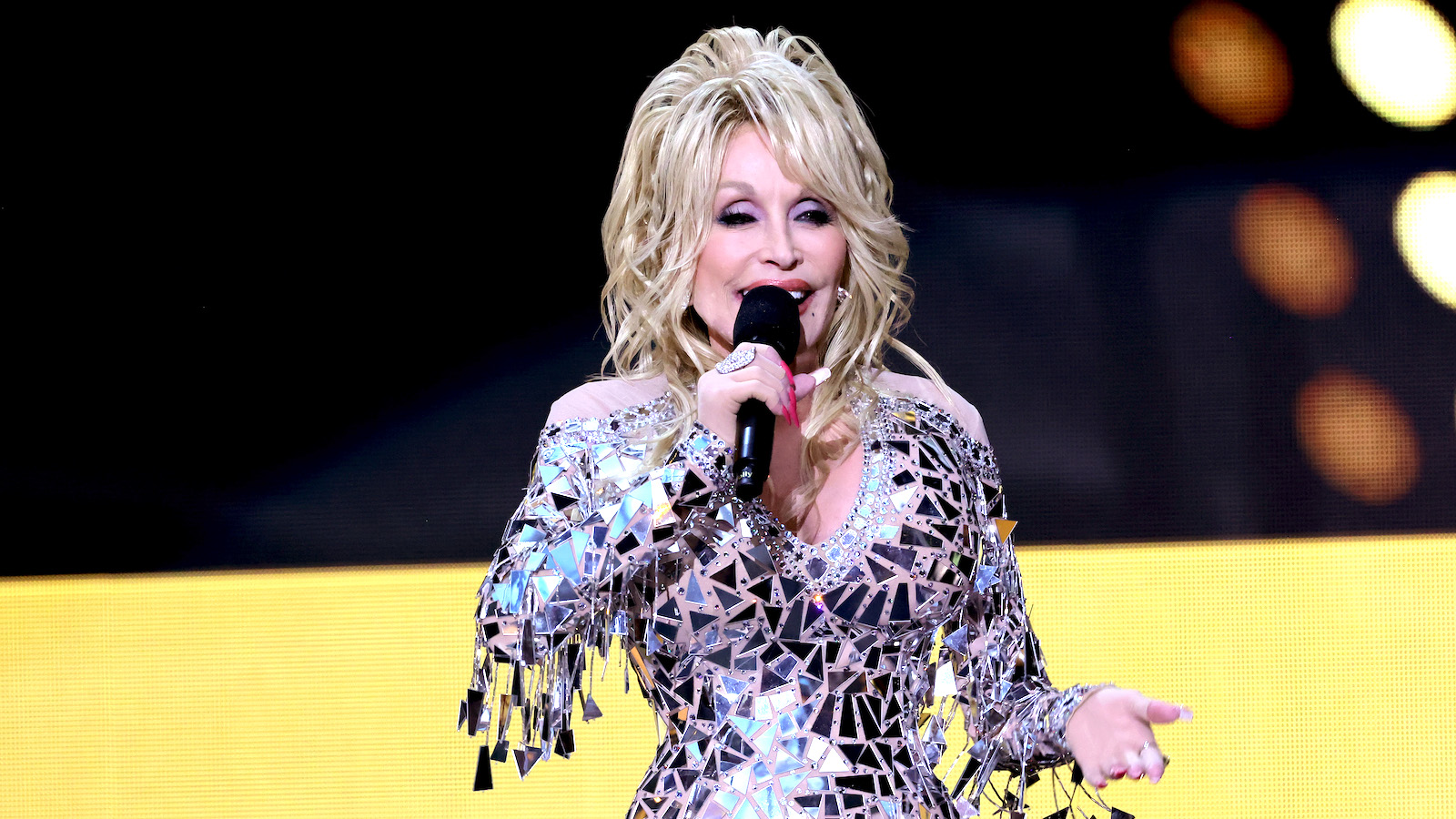 Country legend Dolly Parton says that she’s “extremely flattered” to be nominated for the Rock and Roll Hall of Fame this year, but has opted to humbly step down from consideration.

“Even though I am extremely flattered and grateful to be nominated for the Rock & Roll Hall of Fame, I don’t feel I have earned that right. I really do not want votes to be split because of me, so I must respectfully bow out,” the actress, businesswoman, humanitarian, and singer of “9 to 5” wrote in a heartfelt message alongside a heart emoji.

Parton, who was previously inducted into the Country Music Hall of Fame in 1999, explained that even though she is stepping down from being nominated from the Rock and Roll Hall of Fame this year, she hopes the foundation would “be willing to consider me again – if I’m ever worthy.”

The “Jolene” songwriter went on to say that the whole experience of even receiving a nod for the honor has inspired her to “put out a hopefully great rock ‘n’ roll album at some point in the future,” something she says she’s “always wanted to do!”

Parton said her husband of more than 50 years, Carl Dean, has always encouraged her to make a rock album and wished the other nominees good luck with a hearty “Rock on!”

Below is the complete list of Rock and Roll Hall of Fame nominees this year:

According to the website of Rock Hall, the non-profit that runs the awards, music lovers have from now until April 29 to cast a “fans’ ballot” online vote that will be tallied along with the other ballots to select the 2022 Inductees. The Inductees will be announced in May, with the Induction Ceremony slated for the fall.