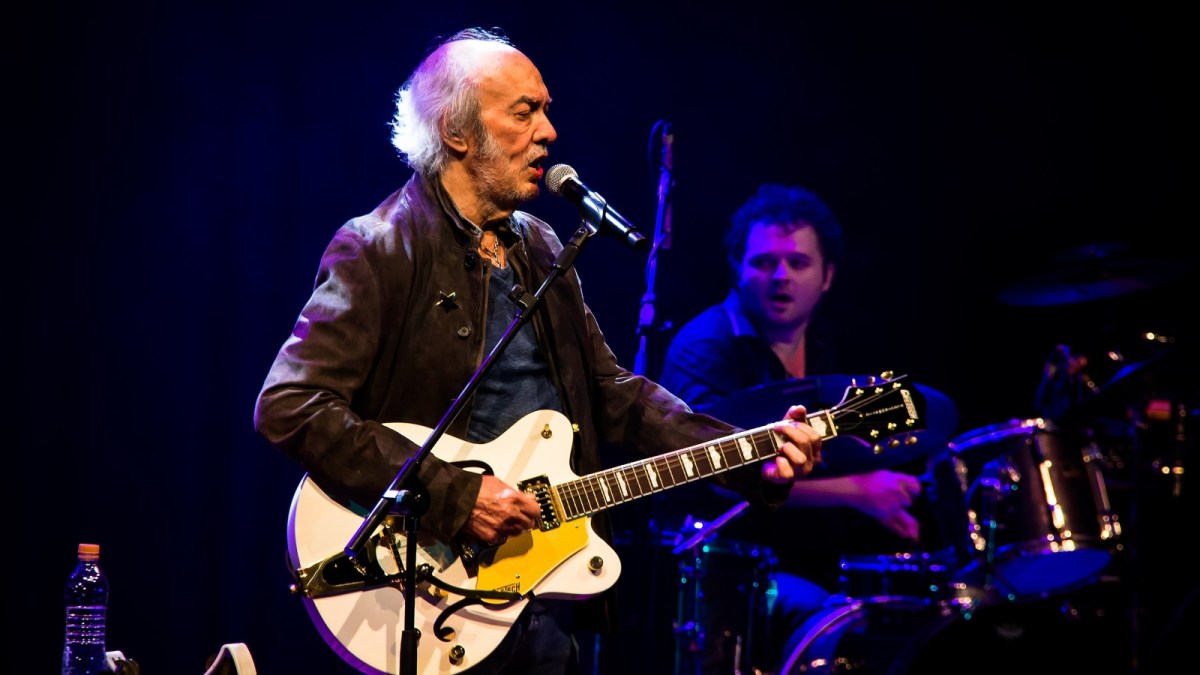 Image via Wikipedia
Review of:

Brazil has just lost one of the country’s most legendary musicians: Erasmo Carlos, 81, died this Tuesday in his hometown of Rio de Janeiro after complications from a pulmonary infection.

Known as a key artist and core member of the Jovem Guarda pop-rock scene of the 1960s, along with fellow singer-songwriters Roberto Carlos and Wanderléa, he is responsible for popular hits like “É Proibido Fumar” and “Festa de Arromba.” In the 1950s, he was also in a band with Tim Maia, his longtime friend.

Earlier in his career, Erasmo became known as “Tremendão” (something like “The Big Tremendous”) and adopted a style heavily inspired by that of Elvis Presley. His music was mainly influenced by rock and roll, with major influences from genres like soul and samba throughout the years. Among the various groups and bands that have covered his songs, the list includes hits like Titãs’ rendition of “É Preciso Saber Viver” and Jota Quest’s “Além do Horizonte.”

He also enjoyed collaborating with fellow artists, whether as a singer, songwriter, instrumentalist, or actor. Over the last 50 years, Carlos released duets written and played with multiple Brazilian icons, from Rita Lee to Gilberto Gil. In 2020, he worked with young star Larissa Manoela on the Netflix original comedy movie Airplane Mode.

Erasmo had been admitted to a Rio de Janeiro hospital in late October to treat a pulmonary infection. He was released on Nov. 2, which is the Day of the Dead holiday, and celebrated the date as a “rebirth,” but unfortunately his condition worsened again on Monday, Nov. 21.