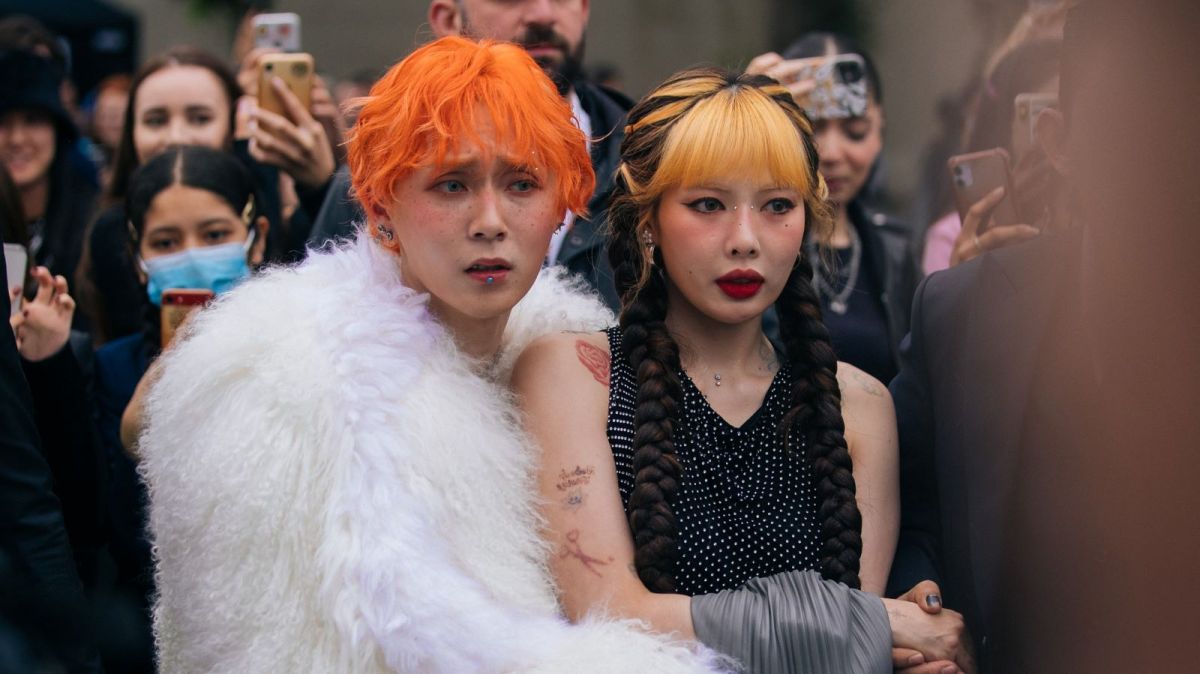 Today will go down in history as a dark day for K-Pop stans as the “golden couple”, DAWN and HyunA, are no more. The two had been in what appeared to be a stable relationship since 2018, paying the price for their love by being booted out of entertainment company CUBE.

But, for a while, their love knew no bounds and fans celebrated on their behalf in February when the two announced that they were now engaged. Their wedding would have been a momentous occasion in K-Pop history but now, courtesy of a terse Instagram post by HyunA, the relationship is terminated:

“We broke up. We decided to remain good friends and colleagues. Thank you always for your support and for looking over us kindly.”

If you listen closely, you may still be able to hear the wails emanating from K-Pop stans around the world as they learn that this fairytale romance isn’t going to end in a happily ever after. Let’s dip into K-Pop Twitter, where the vibes are, shall we say, not great:

Shocked tears are being shed:

Some are trying their best to find a silver lining in all this:

Let’s just look back at how much adversity this pair triumphed over:

We expect more details to eventually emerge on why K-Pop’s power couple. But whatever those turn out to be, it’s safe to say our week is ruined and we’ll be curled up on the sofa quietly rewatching their greatest hits together on YouTube.