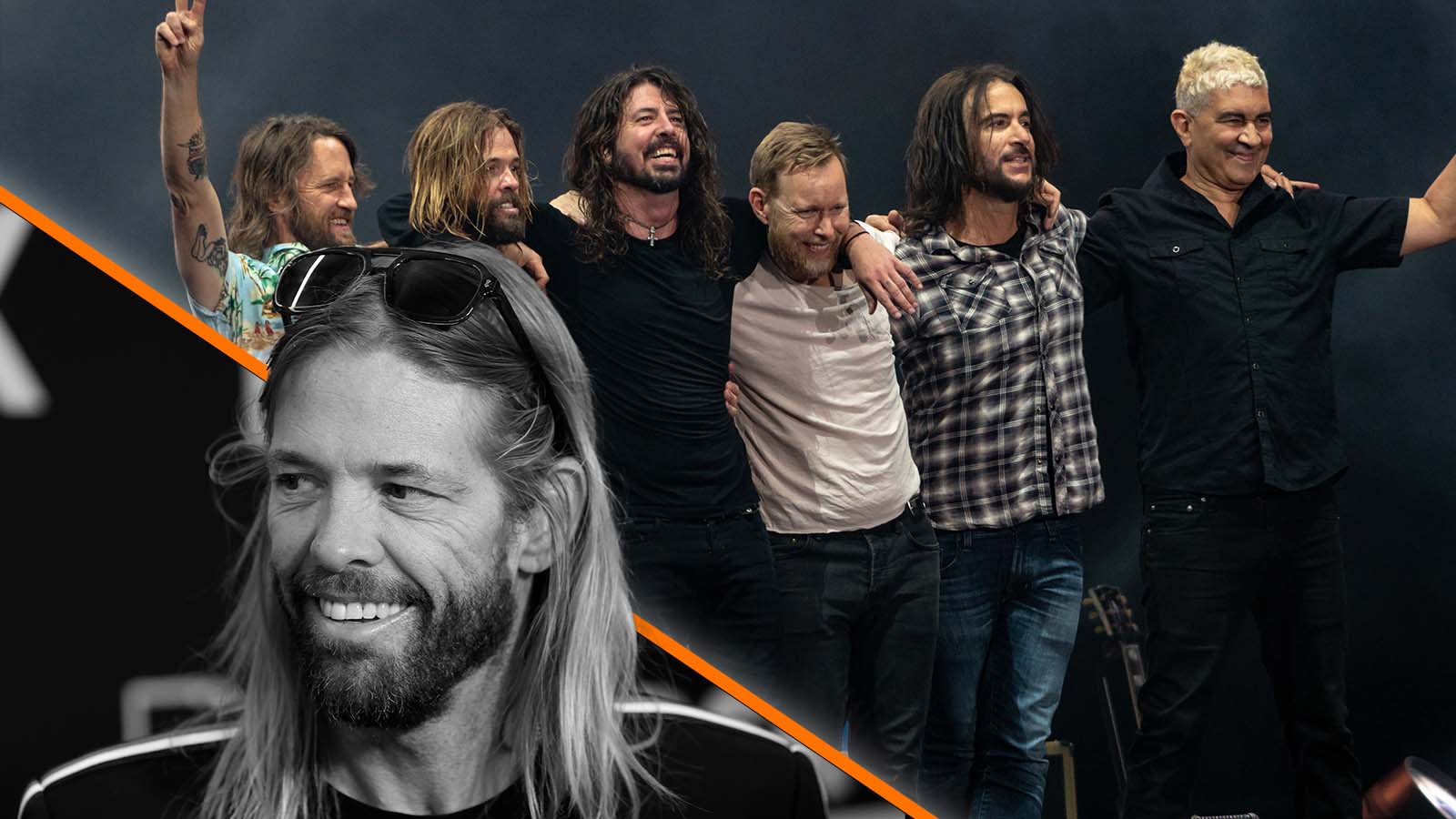 The Foo Fighters and the family of Taylor Hawkins have jointly announced the line-up of the London tribute concert that will be performed in honor of the late drummer. The first round of announcements for the September concert includes a galaxy of rock stars and an inclusion that will almost certainly strike some as controversial.

Many of Hawkins’ personal friends are in the lineup, including legends such as Brian May and Roger Taylor of Queen, Rush’s Geddy Lee and Alex Lifeson, Liam Gallagher of Oasis, and Pretender frontwoman Chrissie Hynde. Also appearing are DJ Mark Ronson, Josh Homme from Queen’s of the Stone Age, Police drummer Stewart Copeland, Wolfgang Van Halen, and Hawkins’ own cover band, Chevy Metal.

In a seemingly off-key choice, comedian Dave Chappelle will also be on the bill for the tribute. Chappelle has been the center of controversy over the last few years due to his deliberate and incessant targeting of the trans community. However, Chappelle seemingly has ties to the band and even took the stage with them at Madison Square Garden last June to perform a slightly off-key cover of Radiohead’s “Creep” in a performance that went slightly viral at the time. Chappelle also was the host for the band’s Nov. 2020 appearance on Saturday Night Live.

The London show is set to take place on Sept. 3 at Wembley Stadium. The band will perform another tribute concert in Los Angeles’ at Kia Forum on Sept. 27 with another as yet unannounced but doubtless no less famous lineup of special guests.

The band and family’s statement as reported by Variety follows.

As one of the most respected and beloved figures in modern music, Taylor’s monolithic talent and magnetic personality endeared him to millions of fans, peers, friends and fellow musical legends the world over. Millions mourned his untimely passing on March 25, with passionate and sincere tributes coming from fans as well as musicians Taylor idolized. The Taylor Hawkins Tribute Concerts will unite several of those artists, the Hawkins family and of course his Foo Fighters brothers in celebration of Taylor’s memory and his legacy as a global rock icon—his bandmates and his inspirations playing the songs that he fell in love with, and the ones he brought to life.

The statement goes on to recount Hawkins’ contributions to the band.

Taylor Hawkins joined Foo Fighters in 1997, first appearing with the band on the tour supporting sophomore album The Colour & The Shape. He made his recorded debut with Foo Fighters with 1999’s There Is Nothing Left To Lose, playing on every subsequent FF album, including One By One, In Your Honor (the first FF album to feature him assuming lead vocal duties on his song “Cold Day In The Sun”), Echoes, Silence, Patience & Grace, Wasting Light, Sonic Highways, Concrete & Gold (also featuring him as lead singer on “Sunday Rain”) and Medicine at Midnight. As a member of Foo Fighters, Taylor was a 15-time GRAMMY Award winner and member of the Rock & Roll Hall of Fame. He lived and loved music to an insatiable degree, with Foo Fighters as well as his numerous solo and side projects and collaborations.

Hawkins passed away suddenly at age 50 in March of this year while the band was on a tour of South America.