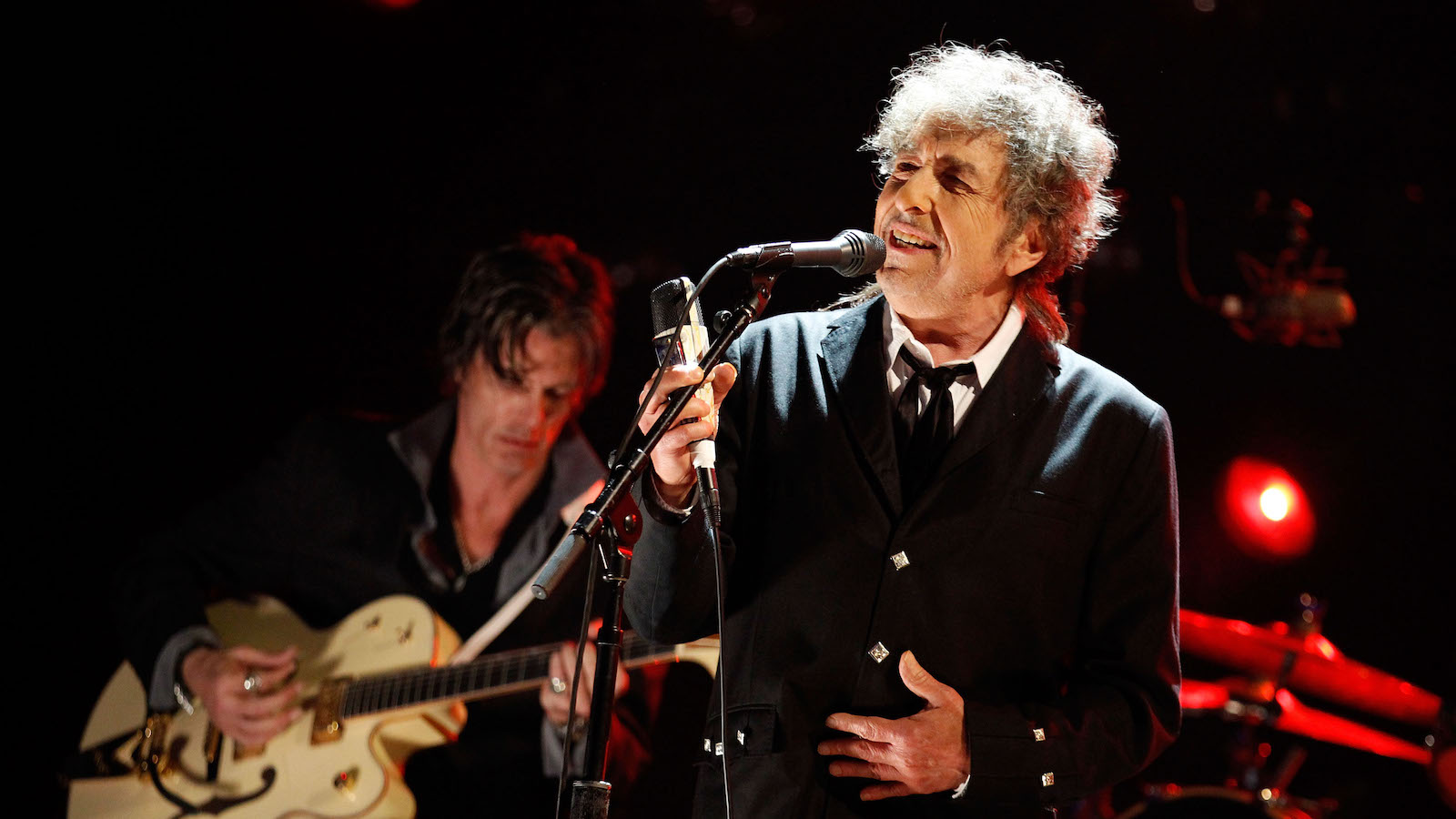 On Monday Sony Music Entertainment announced the music company has acquired Bob Dylan’s prolific discography, including the rights to all past recordings and “multiple future new releases.”

The announcement comes 60 years after the legendary songwriter’s self-titled debut studio album released on the Sony Music-owned Columbia Records. Dylan signed with Columba the year prior. Bob Dylan is the earliest work in the influential catalog of American folk and protest music now owned by Sony Music, which reached an agreement to acquire the collection with Dylan in July of last year. His 39th and latest studio album, Rough and Rowdy Ways, released in 2020 also via Columbia to positive reviews.

A statement from Sony Music details that “the agreement also provides the opportunity for SME to partner with Dylan on additional projects,” citing the ongoing Bootleg Series that has published previously-unreleased songs and live recordings since 1991.

“Columbia Records and Rob Stringer have been nothing but good to me for many, many years and a whole lot of records,” the Nobel Laureate said, “I’m glad that all my recordings can stay where they belong.”

We are tremendously proud and excited to be continuing to grow and evolve our ongoing 60-year partnership. Bob is one of music’s greatest icons and an artist of unrivaled genius…. We are excited to work with Bob and his team to find new ways to make his music available to his many fans today and to future generations.

Dylan also announced the first leg of an upcoming U.S. tour beginning in Phoenix, Arizona this March with dates stretching across the south through April. The shows follow another brief run last fall, together comprising the start of what is planned to be a more expansive tour for the artist over the next several years.