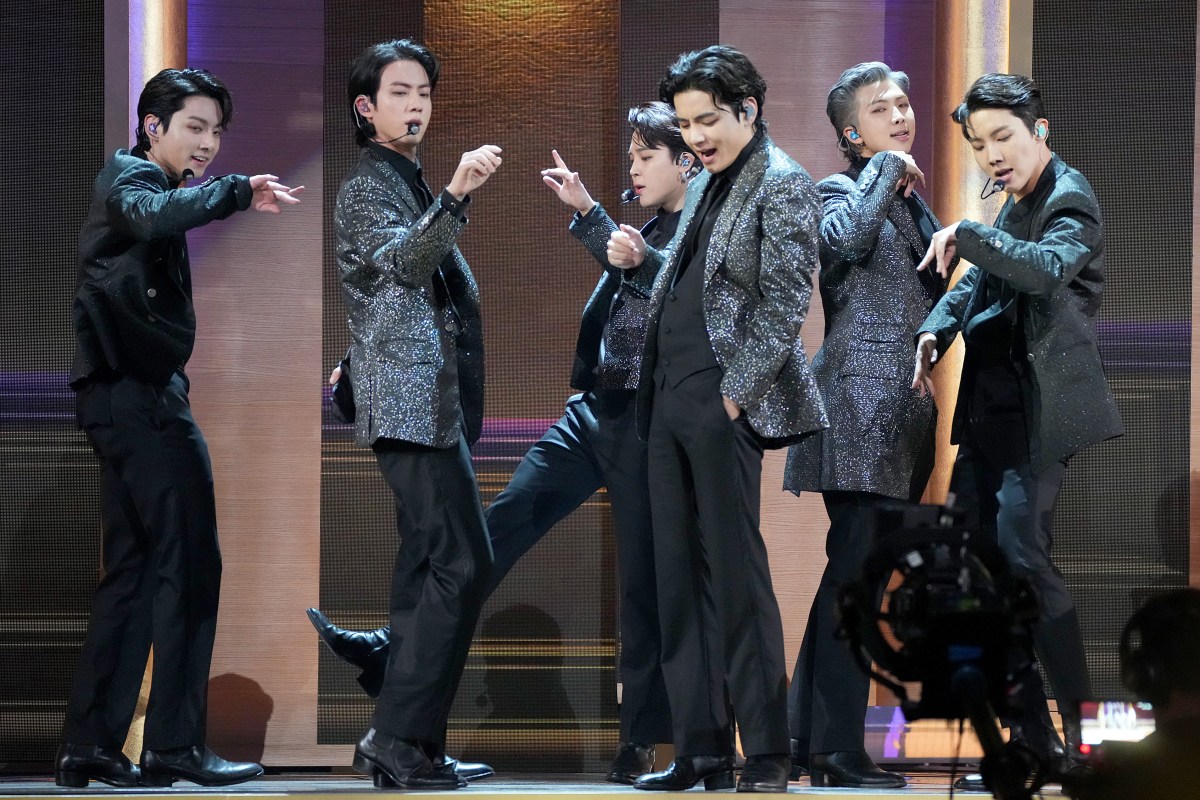 Photo by Kevin Mazur/Getty Images for The Recording Academy

Considered the biggest awards ceremony in the K-Pop world, the MAMA Awards have just wrapped up its 24th edition, with two full days celebrating the year’s biggest acts, and most successful tracks. The two-day event was held in Osaka, Japan, this year, and as arguably the most successful Asian act in the world, BTS took home a significant chunk of the statuettes.

The seven-member band were nominated in almost every single category this year, including solo nominations for j-hope, SUGA, V, and Jimin. J-hope was the only member in attendance, and he took the opportunity to promote his 2022 album Jack In The Box with an 11-minute performance made up of three songs.

As expected, the Gwangju rapper stunned with his immense stage power and aggressiveness throughout “More” and “Arson” before wrapping it up on a fittingly hopeful note with “Future.”

As a group, BTS took home three Daesangs, which is the name given to K-Pop’s most prestigious categories. They won Worldwide Icon of the Year, Artist of the Year, and Album of the Year for the fifth consecutive year for their 2022 anthology album Proof. Unfortunately, the band missed out on Song of The Year, which they were nominated for with Proof‘s lead single, “Yet to Come (The Most Beautiful Moment).” Still, with these three wins, BTS extend their record as the K-Pop act with the most Daesang wins in history, now with 70.

The MAMAs also granted BTS with the special honor of MAMA Platinum for being the only act to ever secure the so-called Daesang all-kill, by winning all four Daesang’s in the same year. They did this three times in 2019, 2020, and 2021.

J-hope went up onstage to receive both the Artist of the Year and the MAMA Platinum awards, creating one of the evening’s most emotional moments during the latter when he decided to call his BTS bandmate, Jin. After the oldest BTS member jokingly pretended to be annoyed by j-hope’s call, he addressed ARMYs through the phone, which j-hope pointed at the microphone on stage. He thanked the members, and the fans, telling them to take care and stay healthy.

Jin, who will be the first BTS member to enlist in the military already on Dec. 13, will be gone from the public eye for about two years. “Although I won’t be able to see you in public, I look forward to meeting you with my good music latter,” he told the audience listening in in Osaka and through the MAMA live stream worldwide. “Everyone, I’m going to the military and will come back safe! Thank you,” he concluded.

BTS also took home minor awards (called Bonsangs) like Worldwide Fans’ Choice, which is the only fan voted award alongside Worldwide Icon, and Best Male Group. They lost in the Best Vocal Performance—Group and Best Music Video categories, which went to Big Bang, and Blackpink respectively.

Besides performing and representing BTS on stage, j-hope also took home a couple of accolades as a soloist—the Most Popular Male Artist as well as Culture and Style awards. He was also nominated for Best Male Artist, Best HipHop & Urban Music, and Best Collaboration, but lost out. The later award, however, found its way to a BTS member nonetheless, with SUGA winning for his collaboration with Psy on the song, “That That.” The two also won Best Dance Performance.

V and Jimin were nominated in the Best Original Soundtrack category with “Christmas Tree” and “With You,” but the award went to MeloMance for their Business Proposal theme song, “Love, Maybe.”

BTS leader RM watched the ceremony from home while sharing videos to his Instagram stories of j-hope’s performance and Jin’s phone call. He congratulated all the winners, thanked ARMY, and complimented both j-hope and Jin on their individual contributions to the evening.

BTS is currently taking a break from releasing music as a group, but each of the members has spent the latter half of 2022 releasing their solo music, which includes Jungkook’s World Cup song “Dreamers,” and Jin’s Coldplay collaboration “The Astronaut.” Next up is RM, whose first proper solo album Indigo comes out Dec. 2.

Disney Plus is also gearing up to release a docu-series about the band, BTS MONUMENTS: BEYOND THE STAR, which premieres next year.