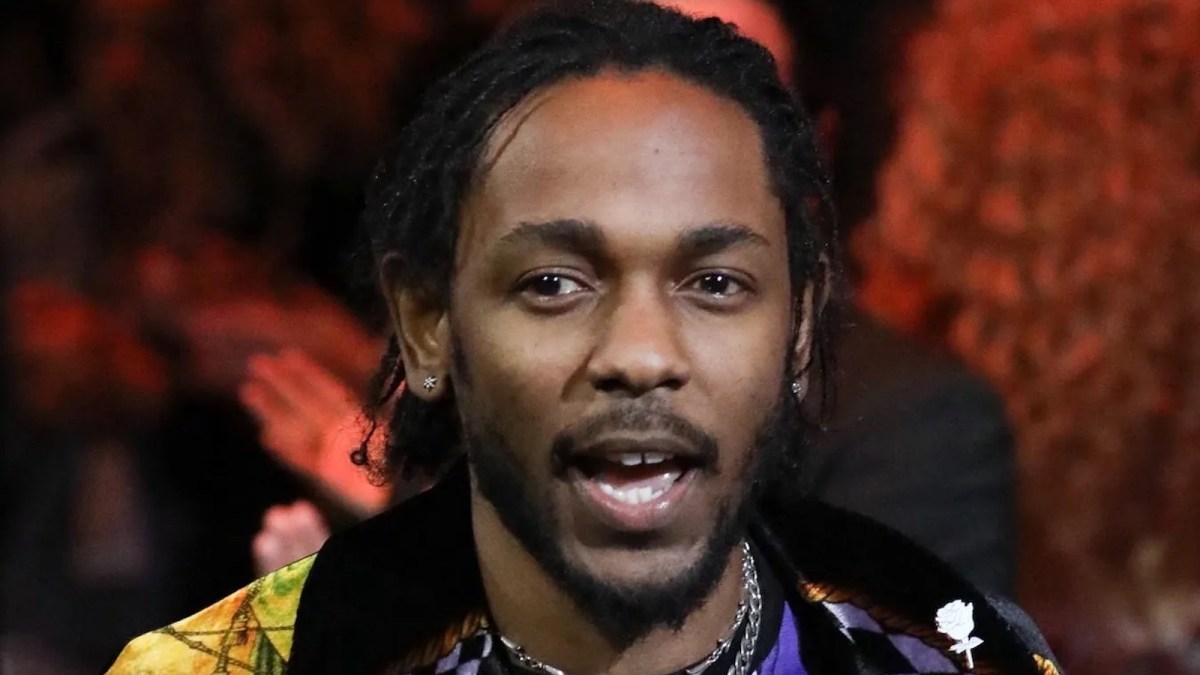 When music lovers think about Kendrick Lamar, they are often reminded of his incredible talent. The rapper has been on the music scene for several years now, showing off what it means to be socially conscious and progressive in the world of hip-hop. Compared to other rappers, he has a deep message to share.

Because of his incredibly thought-provoking lyrics, he’s considered one of the most influential artists of this entire generation. Dating back to 2012 when Kendrick released his first debut single “The Recipe,” he was already garnering tons of attention. Now, fans have questions about more than just his music… so how tall is he?

How tall is Kendrick Lamar?

Kendrick’s music might be filled with big ideas and huge energy, but his physical stature isn’t quite up there. According to Capital Xtra, he stands at 5’6”. Kendrick isn’t the only rapper who is considered to be on the shorter side, though. Bushwick Bill, Eazy-E, Jermaine Dupri, Lil’ Zane, Lil Wayne, Plies, and Lil Jon are some of the other famous rappers you might know and love who aren’t even taller than 5’5″.

In terms of female rappers, there are plenty of petite women to consider there, including Lil Kim, Missy Elliott, Foxy Brown, Trina, and Azealia Banks. When it comes to height, it doesn’t necessarily matter in the music world. As long as you have a message and an incredible flow, you can succeed in the hip-hop industry. Kendrick stands as proof of that fact.

Kendrick Lamar has spoken out about his height before

A Reddit thread was created in Kendrick’s honor to highlight an interview he had with Chelsea Handler. Anyone who shows up on Chelsea’s show to talk about various subjects, including their career, has to know ahead of time that she is a comedian who pokes fun at different areas of a person’s life.

She loves making her audience laugh, no matter what the subject might be. People in the Reddit thread who watched the interview mentioned the fact that Chelsea made fun of Kendrick in regard to his height by asking him what he knew about a sport like basketball.

Kendrick dealt with the awkwardness with maturity by stating his height out loud, refusing to join in her commentary, and stopping her in her tracks from further humiliation or insults. Someone in the Reddit thread noted the fact that Kendrick handled the situation like a pro without any over-the-top responses toward Chelsea. His height simply isn’t something that he’s ashamed of.