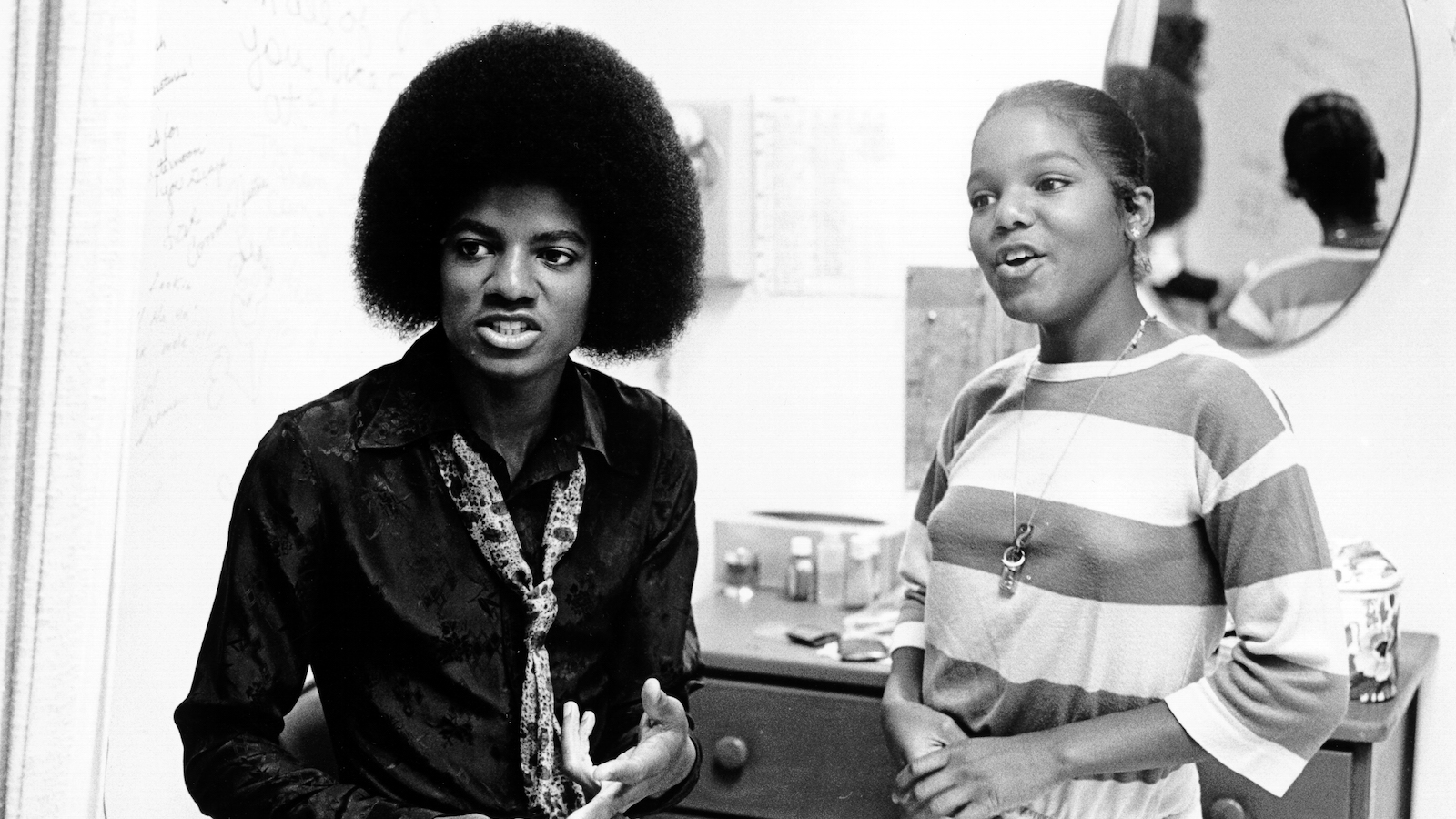 Janet Jackson, set to air on A&E and Lifetime on Jan. 28-29, gives fans a glimpse into the star’s professional and personal life featuring never-before-seen clips. The docu-series was shot within five years and will premiere days before the 40th anniversary of her debut album.

Jackson discloses that her late brother would fat-shame her by calling her names in the clip. She said, “There were times when Mike used to tease me and call me names… ‘Pig, horse, slaughter hog, cow. “

The 55-year-old wrapped up her statement by revealing the name-calling’s effects on her emotional and mental health. “He would laugh about it, and I’d laugh too, but then there was somewhere down inside that it would hurt. When you have somebody say you’re too heavy, it affects you.”

She also revealed that the pair’s relationship began to pivot following the success of Michael’s 1982 album Thriller. She explained, “That’s the time Mike and I started going our separate ways. He just wasn’t as fun as he used to be.”

She continued by describing her and Michael’s strained bond when they collaborated on his 1995 single “Scream.” Jackson said, “Michael shot nights. I shot days. His record company would block off his set so I couldn’t see what was going on. They didn’t want me on set. That really hurt me because I felt I was there fighting the fight with him, not to battle him. I wanted it to feel like old times between he and I, and it didn’t. Old times had long passed.”

Despite Jackson’s challenging relationship with the King of Pop, the mother of one shared that when he was accused of sexual abuse allegations and later acquitted, she wanted to be there to “support him,” although it had nothing to do with her.

The two-night premiere of Janet Jackson is set to air on Jan. 28-29 on A&E and Lifetime.