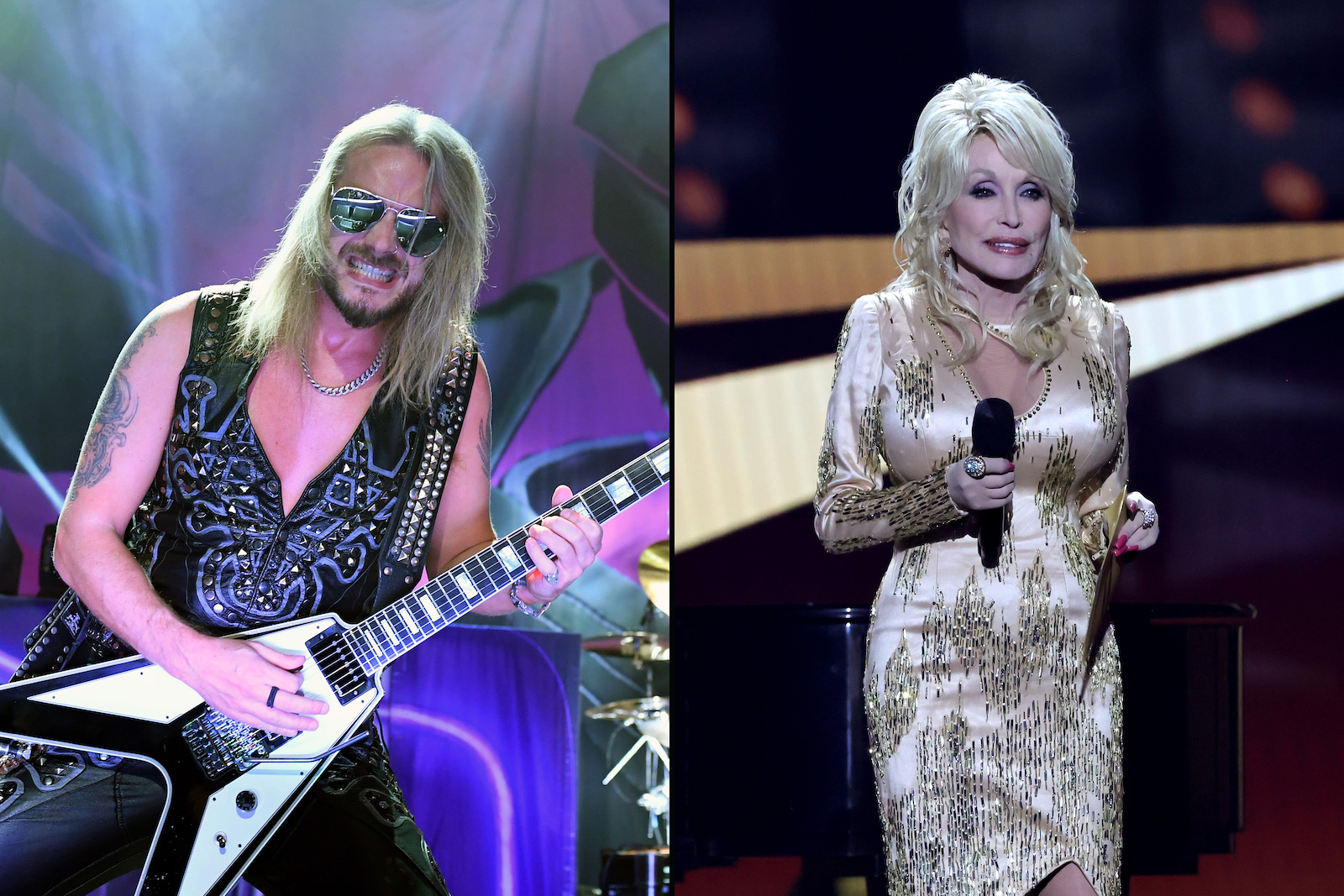 Music legend Dolly Parton recently sparked conversation about who exactly constitutes a contender for the revered Rock and Roll Hall of Fame. The country music icon famously expressed her wishes to be removed from the running, and Richie Faulkner, guitarist of the acclaimed heavy metal band Judas Priest, has thanked Parton for her request.

As reported by Variety, the English musician revealed that he understood her willingness to be excluded from the nominations.

He further admitted that Parton’s request was a “classy move”, and insisted there are bands that predominantly fall into the rock and roll genre — including Judas Priest — that should be nominated.

Regardless of her wishes though, Parton’s still very much nominated, and has not been excluded from the lineup of artists. Judas Priest has also been nominated for the third time, having been nominated in 2018 and 2020 before. Faulkner, however, joined the band in 2011, and it is not sure whether he will get in, even if Judas Priest does.