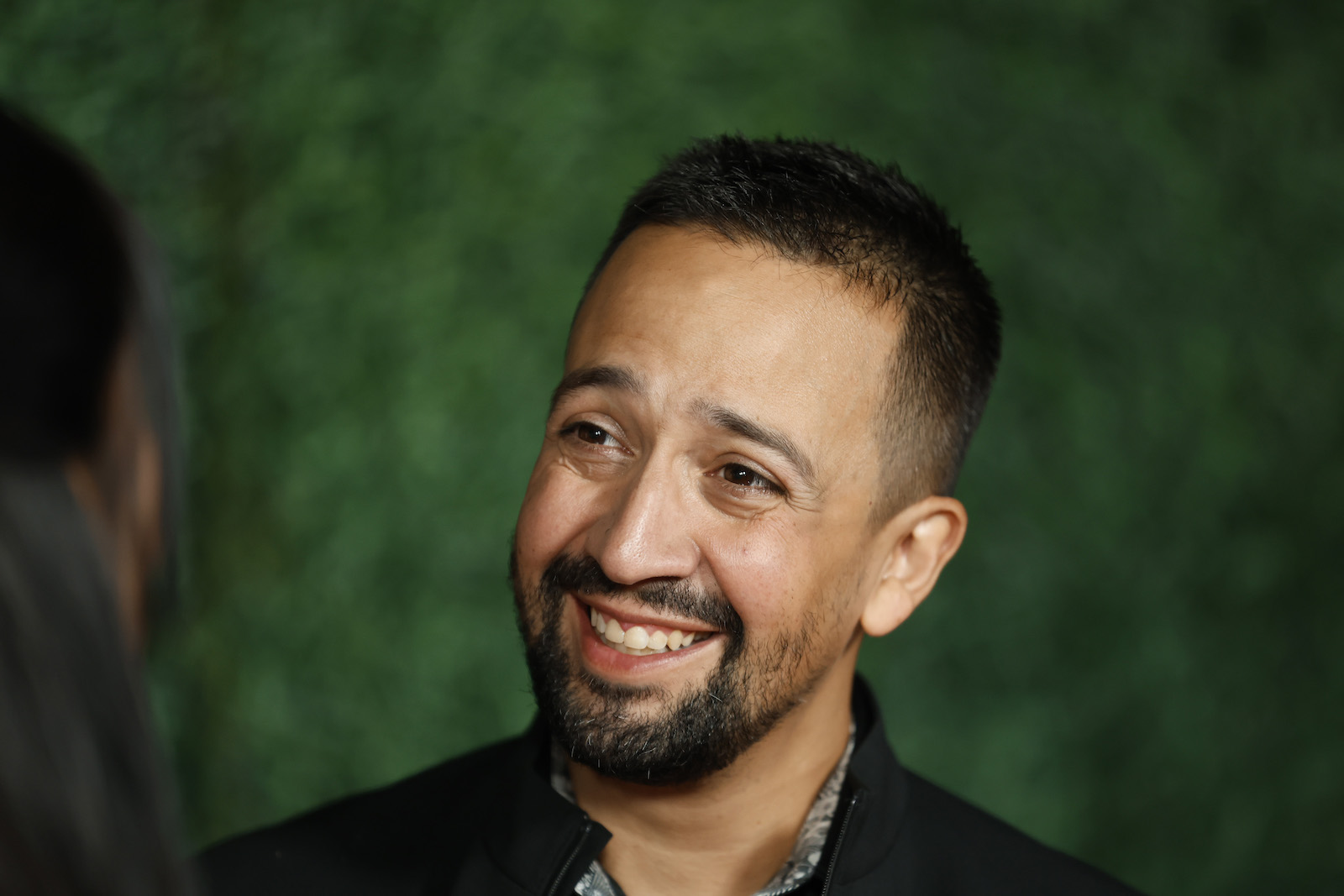 Lin-Manuel Miranda has taken to TikTok to thank everyone on the app who helped make the wildly successful Encanto soundtrack go viral.

The Hamilton star voiced his appreciation in a video posted to TikTok’s Newsroom account, saying how he’s grateful and amazed with the TikTok dances people recreated from “We Don’t Talk About Bruno” while sharing heartfelt stories using the song “Dos Oruguitas”.

“From your truly surreal and incredible “We Don’t Talk About Bruno” dances, to the heartfelt stories set to Dos Oruguitas, it’s amazing what you’ve done and the way you guys have taken these songs and been inspired by them and made amazing artwork of your own.”

More than 1 million videos have been published on the app using “We Don’t Talk About Bruno”, with users recreating the dance from the film, most notable the recreation of the ‘Mariano Walk’.

While “We Don’t Talk About Bruno” is not nominated for an Oscar, it did hit number one on the Billboard charts, with the soundtrack dethroning Adele on the Billboard 200. “Dos Oruguitas”, however, has been nominated for an Oscar for Best Original Song, and singer Sebastián Yatra said, should he win the award, that he would like to hug Leonardo DiCaprio.

Encanto itself, released on Disney Plus late last year, has been nominated for three Oscars, including Best Animated Feature, Best Original Score, and Best Original Song.