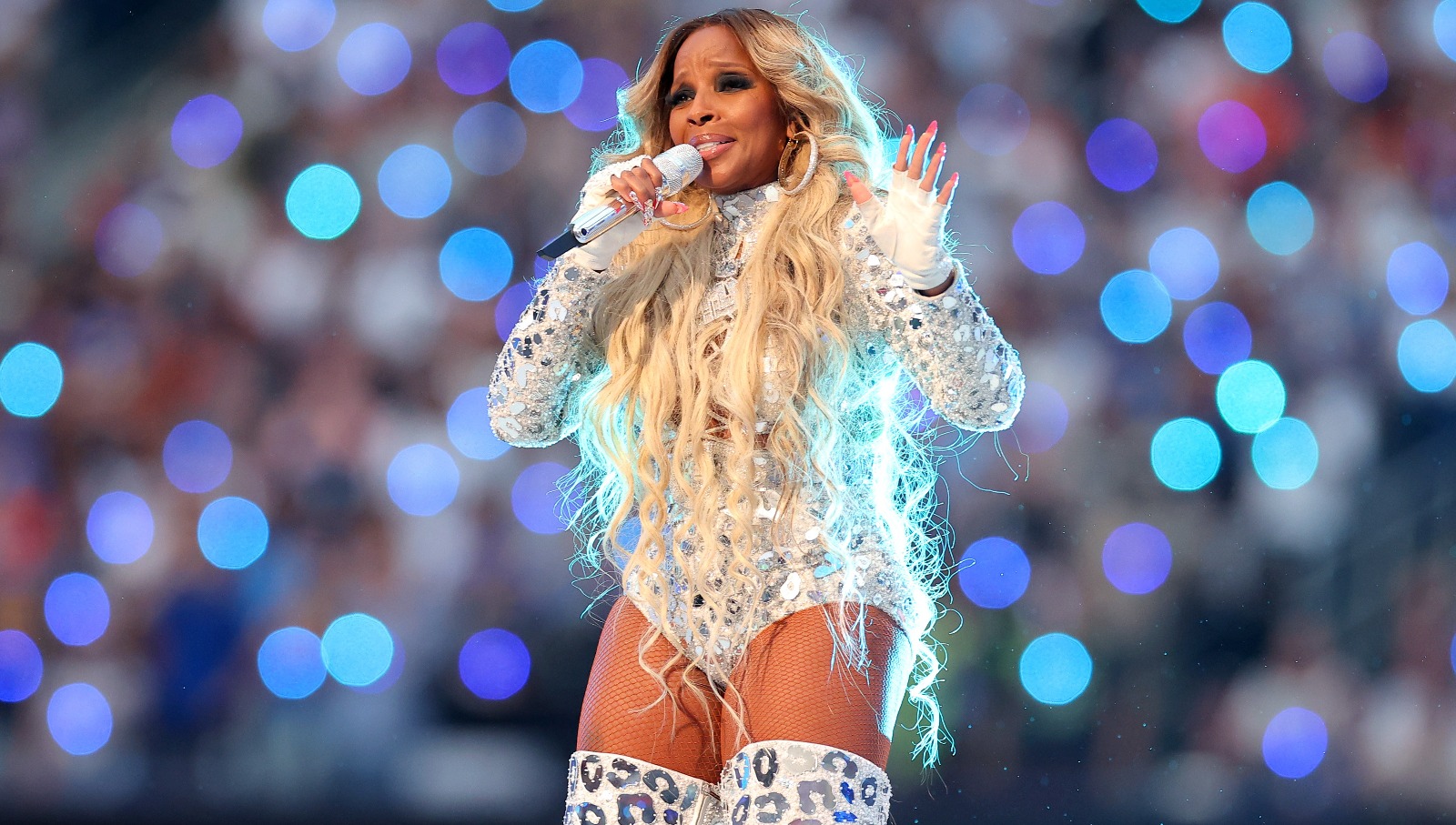 The world is still buzzing about last Sunday’s Super Bowl halftime show, which featured some of the biggest names in hip hop music. Stealing the spotlight was Mary J. Blige, the only woman on the setlist, who donned a bright number and her trademark thigh-high boots.

The music industry veteran is also coming off the release of her 15th studio album, Good Morning Gorgeous, and its lead single, “Rent Money”. Per Yahoo!, she recently performed the song, which features Dave East, on an iHeart Radio special, and spoke about the inspiration behind the track:

Rent money is [about] when I first got divorced. I had to give up all this alimony, and I didn’t have no more money to give because he had spent it all,” she explained. “So, I had to go, you know, I had to go on tour, and make all the money back to pay the alimony.

This revelation is in regard to her split from ex-husband, Martin “Kendu” Isaacs, to whom she was ordered to pay $30,000 a month. The nine-time Grammy Award winner also admitted she was “very angry” when she made the song and the metaphorical side of it:

I didn’t have no money to pay my rent and all this other stuff. But it’s also a metaphor like, I didn’t have my soul. I was just drained of everything. So it was time for somebody to pay; sometimes you just feel like somebody gotta pay.

Thankfully, things seem to be looking up for the singer and actress. She received tons of praise for her Super Bowl performance and will return to our screens in the third season of Starz’s Power Book II: Ghost. Good Morning Gorgeous is also available on streaming platforms.