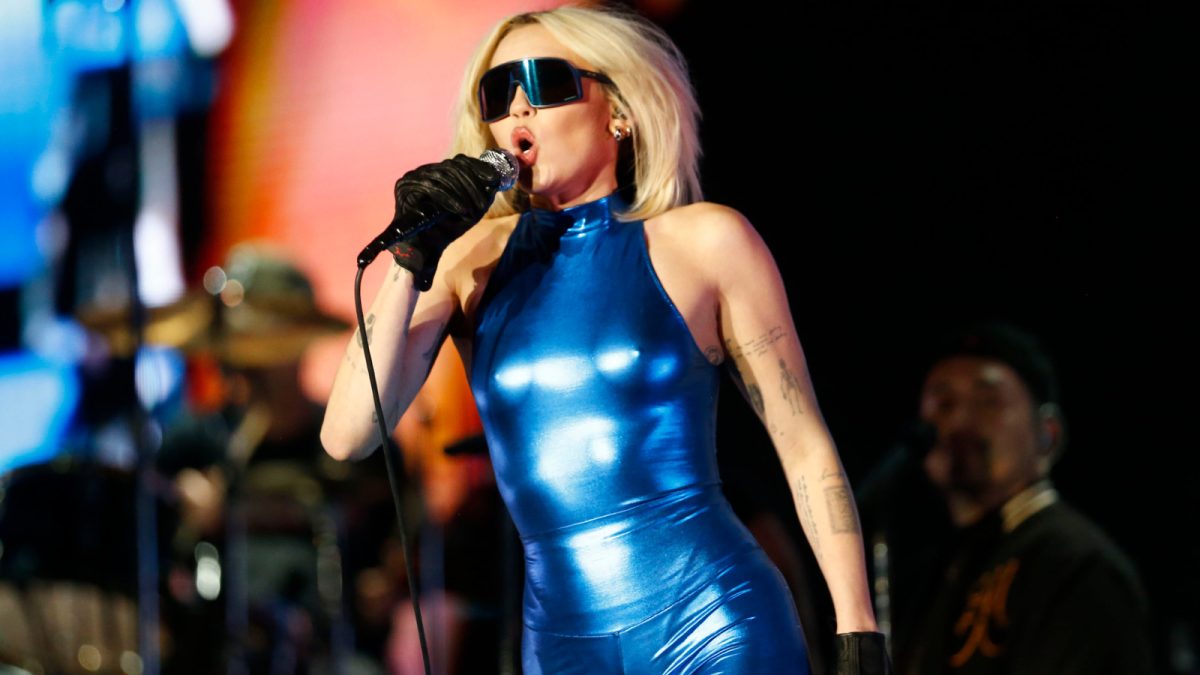 After more than two years; the queen, the icon, the star that is Miley Cyrus has finally announced her new album. Take a deep breath — we can hear you hyperventilating. Titled Endless Summer Vacation, Miley’s return to the musical spotlight is sure to be a groundbreaking affair.

It’s no secret that Cyrus is a true master of reinvention, and over the years her ability to transform in pursuit of creative expression has become legendary. We’re talking about a women who went from being Hannah Montana to swinging around on giant wrecking balls on MTV. That’s not something any old musician could pull off, and we love her for it.

If the image above is any indicator, this album is going to be a banger (pun intended). In a recent press release, the star discussed how “Endless Summer Vacation” is her official love letter to Los Angeles — a city she knows all too well.

Set to release on March 10, there’s a plenty of time between now and then to prepare for what’s shaping up to be one of the most anticipated albums of the new year.

With collaborators and producers like Kid Harpoon, Greg Kurstin, Mike WiLL Made-It, and Tyler Johnson; Miley Cyrus has gathered an all-star team of musical talent seldom seen in the entertainment industry. Did you expect anything less? She’s Miley Cyrus.