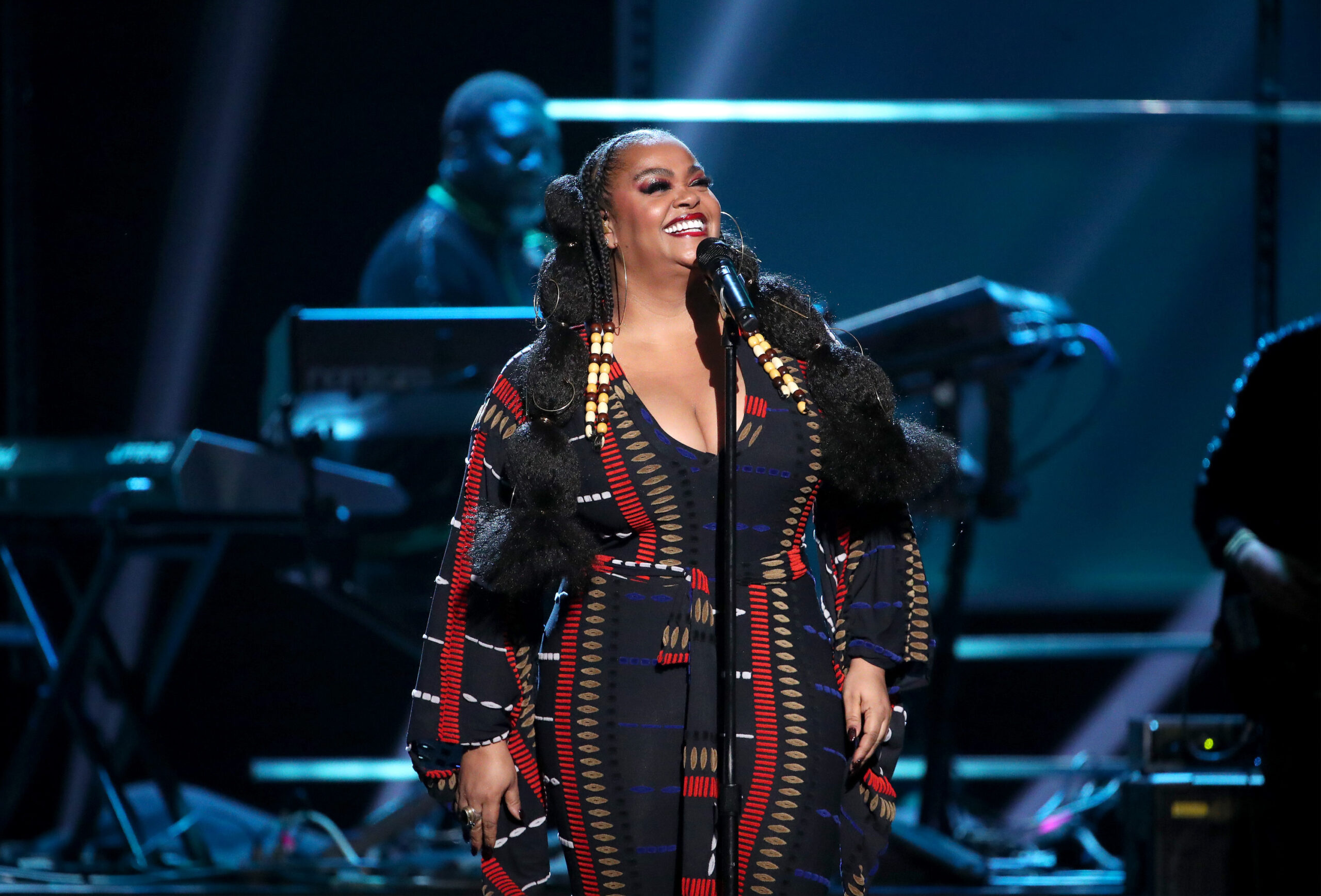 In the year 2000, a fresh-faced R&B singer named Jill Scott burst on the scene with an album called Who Is Jill Scott?: Words and Sounds Vol. 1. It was very popular, propelled by the hit singles “A Long Walk” and “He Loves Me (Lyzel in E Flat).”

The album would eventually go platinum, and her two follow-up albums would go gold. She won acclaim, countless fans, and Grammys. She also appeared in movies and television over the years. In a word, she’s beloved.

Take a look at some of the examples.

Part of the fun was with how creative people got with the news.

This is obviously what the people want.

As time went on and an actual sex tape didn’t appear, some people got angry.

Because this is Twitter and everyone is accessible, Scott herself replied to the hoopla.

Despite her love for her fans, Scott, who is 49, recently appeared on Jemele Hill’s Unbothered podcast and said she is thinking about moving to another country and away from the United States because of racism.

“It’s terrifying because it doesn’t matter if you have, or you don’t,” Scott said about raising a young black man in today’s America. “All that matters is that you’re brown. That’s it.”

She said the idea of her son traveling around by himself one day is really scary.

So, where would she go? Scott said the Netherlands sounds like a really neat place.

“We like Holland. They chilling,” she told Hill. “They have great healthcare, they ride their bikes everywhere … people are pretty fit. They speak more than Dutch. Most people […] speak three or four different languages. That’s dope. It’s below sea-level so, the food is well-hydrated.”

In 2020, Scott was picked to star as gospel queen Mahalia Jackson in Mahalia!, with Jamie Foxx and Queen Latifah producing the movie.

“This is such an incredibly important story to tell, and we’re thrilled to work with Jamie on the project. Shakim and I are also looking forward to reteaming with our Clark Sisters producing partner, Holly Carter, to share Mahalia’s inspiring journey to becoming the Queen of Gospel music,” Latifah said.