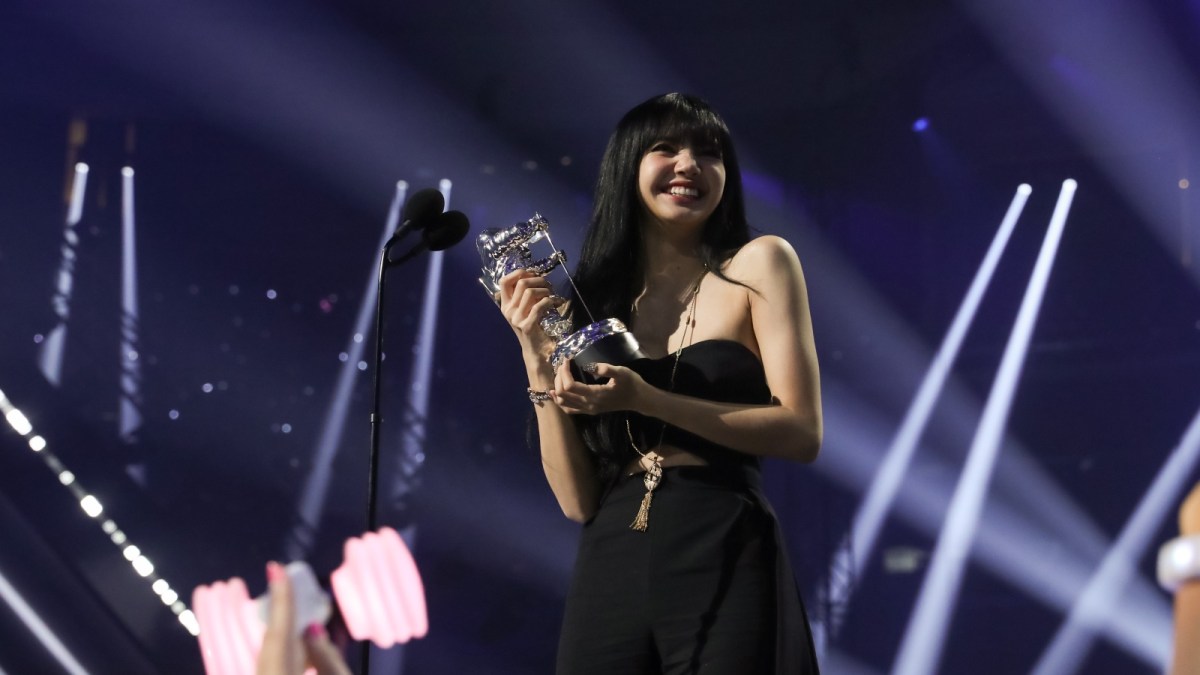 Spotify has come under fire after incorrectly naming BLACKPINK‘s Lisa as its Most Streamed K-Pop Soloist of 2022. The South Korean girl group BLACKPINK were formed in 2016, consisting of members Jisoo, Jennie, Rosé, and Lisa. They debuted with their single album Square One, which featured “Whistle” and “Boombayah.” BLACKPINK is the most successful Korean girl group internationally by a long shot, peaking with their second studio album, Born Pink, in 2022.

Lalisa Manobal, known mononymously as Lisa, is a Thailand-born rapper, singer and dancer. Lisa made her solo debut with her single album Lalisa in September 2021, which sold over 736,000 copies during its release week in South Korea. It wouldn’t be surprising that Spotify would name Lisa as its most-streamed K-pop solo artist, but the decision wasn’t well-received, even after it was found to be a mistake on the streaming app’s behalf.

On Change.org, Lalisa Only started a petition to spread awareness about the wrongful announcement that has lead to Lisa facing serious harassment online from those who believe she came by her ‘title’ dishonestly. She was accused of having success that “depends on men” and “manipulating the charts” to get herself to the top.

Anyone who knows BLACKPINK or Lisa personally knows that this simply isn’t true. Both the group and Lisa herself are all extremely hard workers, all of whom have fought for their place in the spotlight. Lisa, especially, took a chance on herself by releasing her solo album, not knowing if she — alone — would receive the same affection and praise as BLACKPINK have in recent years. It was a huge shot in the dark for her, and ultimately, it paid off.

On Wednesday, Nov. 30, Spotify released data showing that BLACKPINK’s Lisa was the Most Streamed K-Pop Soloist of the year, but later announced an error and stated that BTS’s Jungkook was supposed to receive the title. However, within that short time, Lisa received a barrage of hateful comments online — and unfairly at that.

Many of the hateful and misguided comments directed toward Lisa were misogynistic, effectively “slut shaming” the Thai-born artist and accusing her of having sexual relations with Spotify’s Global Head of Music, Jeremy Erlich, in order to snatch the title.

By Friday, Dec. 2, “Apologize to Lisa” was trending on Twitter as “Blinks” (BLACKPINK fans) were flooding social media, demanding that Spotify apologize to Lisa.

As of yet, Spotify haven’t released a statement revolving Lisa, but BLACKPINK fans won’t rest until she gets a sincere and honest apology. There’s no surprise that Blinks and BTS’ Army are at odds with one another, especially as both of these fanbases seem cut-throat at the best of times. Still, Lisa didn’t deserve this harassment and Spotify, having the power that it does, should acknowledge that.