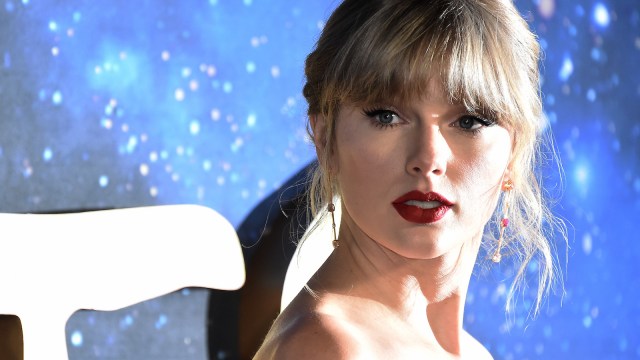 Now that Ticketmaster has cancelled the general public planned sale of tickets for Taylor Swift’s upcoming Eras tour, Swifties want blood. The news was barely settling in when the calls for a lawsuit started barraging the huge company.

“My one chance to go to my first EVER taylor show. taylor needs to pull a pearl jam or whatever and at least try to sue ticketmaster, i’m being serious,” said one fan. They were referring to the legendary rock band Pearl Jam taking on the ticketing company in 1994, when the band was bigger than ever.

“@taylorswift13, @taylornation13. should sue @Ticketmaster on behalf of ALL OF US,” another Swiftie said. “Im gonna need Taylor to sue Ticketmaster on our behalf,” said another.

People are ready for war.

There’s also the issue of scalpers who bought tickets and then immediately tried to resell them for insanely exorbitant prices. Some are as high as $42,000. One Swiftie pointed out how ridiculous this is.

“No normal human being without a trust fund and without having to work for many extra hours, exhausting their self and even putting themself in debt can afford those prices. 900-1000+ dollars for tickets is absurd, even for premium,” they said.

Even lawmakers are getting involved. Representative David N. Cicilline from Rhode Island said the company’s “excessive wait times and fees are completely unacceptable,” and that they’re “a symptom of a larger problem. It’s no secret that Live Nation-Ticketmaster is an unchecked monopoly.”

He said he would call on the Department of Justice to investigate Live Nation’s “efforts to jack up prices and strangle competition.”

Cicilline and many other lawmakers referred to the 2009 merger of the two companies. The American Economic Liberties Project said the company was not living up to the agreements of a consent decree that said it wouldn’t affect competition.

The group said that “Live Nation essentially uses its concert promotion services to bully venues away from using the few competitors that Ticketmaster still has.

“If a venue opts not to use those services, Live Nation retaliates by effectively boycotting the venue. Because Live Nation controls so much of the market for concert promotion, being able to book performers who contract with Live Nation can make or break a venue’s ability to survive.”

When both lawmakers and Swifties get involved, there’s probably a lawsuit in the works. We’ll keep you posted on this one.