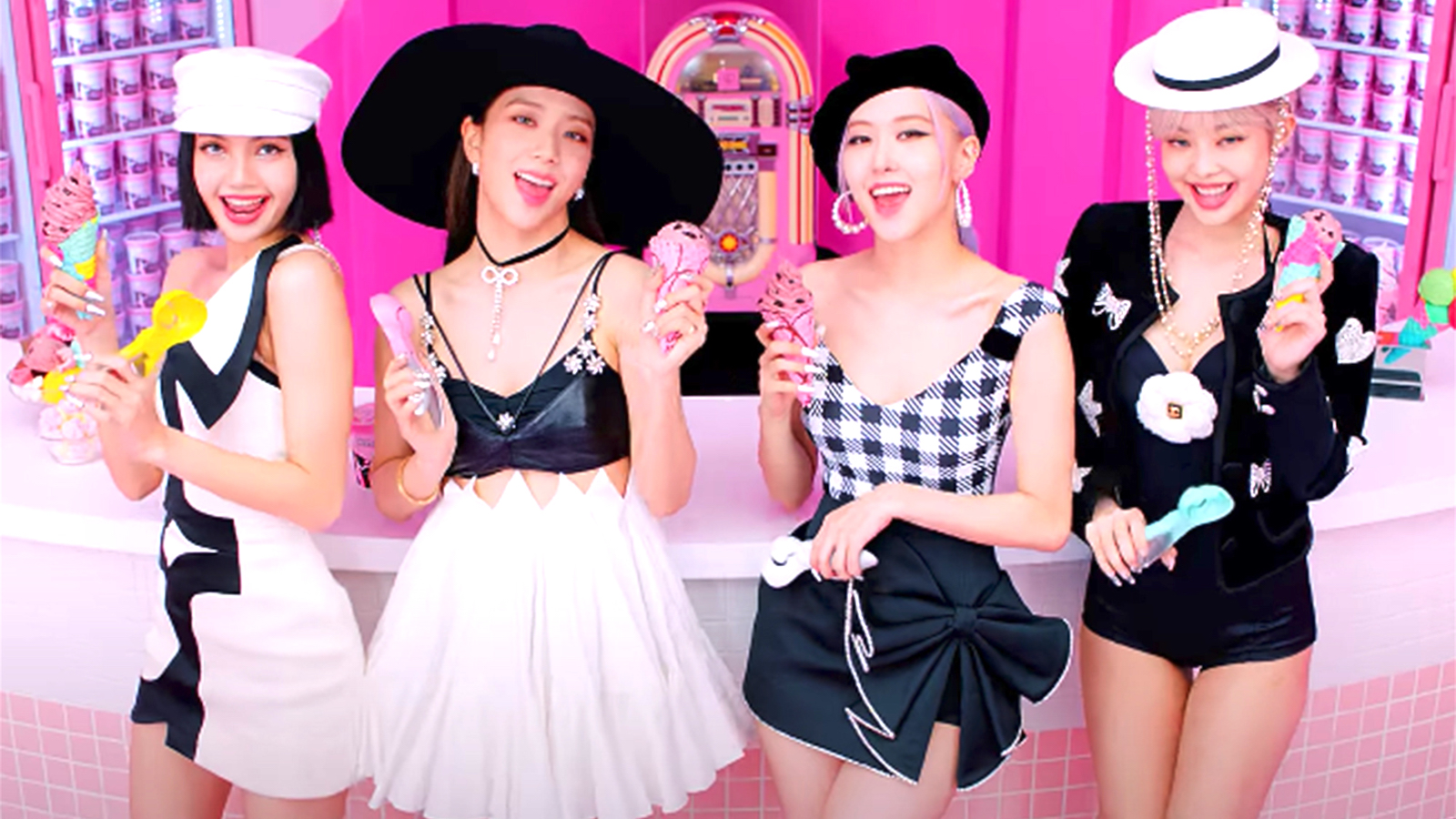 K-pop has become a trailblazing genre of music in the past decade, and today, all-female groups have taken over the world, reaching unbelievable heights of success. Consisting of groups of “idols,” many of these K-pop girl groups have gone on to achieve worldwide fame, promoting South Korean culture in the process.

What started out in the ’90s with pioneer groups S.E.S., Fin.K.L, and Baby Vox, has become a popular wave of girl groups with international popularity. Nowadays, there are numerous girl groups in the K-pop world, and they continue to grow as the K-pop industry does. With some groups having as many as 10 members, their infectious melodies, choreographed numbers, and even rap skills are sure to make a fan out of many. Heck, one might even pick up on a little Korean along the way, as they create a fun mix of languages in their music.

Here are the top 10 best K-pop girl groups at work today, all of which are bursting with undeniable talent and popularity.

Formed by YG Entertainment in 2009, 2NE1 consisted of four members: CL, Bom, Dara, and Minzy. Their catchy single ”I Am the Best,” released in 2011, was their first music video to surpass 300 million views on YouTube, a huge feat at the time. In 2016, the group disbanded, leaving a string of broken-hearted fans along the way. They reunited at Coachella 2022, where they performed their most popular song, “Blackjacks,” for their fans.

Wonder Girls debuted in 2007 under JYP Entertainment and consisted of five members: Hyuna, Sunmi, Yubin, Yeeun, and Sunye. The group’s success came in 2008 when they released the iconic single “So Hot,” which was a massive hit on charts and amongst fans. Wonder Girls continued to enjoy international success and recognition when they joined The Jonas Brothers in North America as a supporting act on their 2009 world tour. The group released their last song, “Draw Me,” on their 10th anniversary and disbanded on the same day in 2017.

Girls’ Generation, also known as SNSD, debuted in 2007 under SM Entertainment with a whopping eight members: Sunny, Yuri, Yoona, Soohyun, Taeyeon, Sooyoung, Tiffany, and Hyoyeon. Their popular songs “Gee” and “Genie,” released in 2009, broke music chart records and earned the group worldwide recognition. Their fresh bubblegum-pop sounds and catchy music drew in a new wave of fans to K-pop music. The group is also known for being the first Asian girl group to have five music videos with over 100 million views on YouTube. They announced a hiatus in 2017, and it is currently unknown whether they will reunite in the future.

In 2009, Cube Entertainment formed 4Minute, consisting of five members: Ga-Yoon, So-Hyun, Ji-Hyun, Ji-Yoon, and former Wonder Girls member Hyuna. The group was famous for its “girl-crush” image, which garnered the group a massive female fan following. Their debut song, “Hot Issue,” is one of the most popular songs from a female K-pop group and has been covered by several K-pop idols since then. Although the group disbanded in 2016, fans continue to look back at the memories and intriguing discography with fondness, especially on social media.

Red Velvet debuted in 2014 under SM Entertainment with four members: Irene, Seulgi, Wendy, and Joy. The last member, Yeri, joined the group in 2015. Red Velvet is popular for its musical versatility and hidden dark messages (Easter eggs) in music videos. They have topped several charts and received accolades for their musicality. The group is still active and recently released an EP titled The ReVe Festival 2022 – Feel My Rhythm.

The group debuted under RBW entertainment in 2014, consisting of the members: Hwasa, Moonbyul, Wheein, and Solar. Known internationally for their standout single, “Hip,” as well as their riveting choreography, Mamamoo has gained a steady increase of fans, recognition, and accolades as the years go by. All the members currently have successful solo careers and have yet to release music as a group since 2019.

GFriend is a six-member group formed by Source Music in 2015. The members of the group are Eunha, Yuju, SinB, Sowon, Eunbi, and Yeri. Their 2016 single “Rough” was the bestselling song of the year in South Korea. Although from a small company, they became an influence in the popular Hallyu wave of K-pop, but have disbanded since 2021 after their contracts came to an end.

The nine-member girl group debuted under JYP Entertainment in 2015 with members: Jeongyeon, Sana, Nayeon, Mina, Jihyo, Chaeyoung, Dahyun, Tzuyu, and Momo. Dubbed the “Nation’s Girl Group,” Twice had an all-time-high in 2018 and 2019 when they surpassed several chart sales records. Their song “Cheer Up” made waves and gained them a large following both domestically and internationally. They are widely considered to be one of the most popular K-pop girl groups ever and have even charted on the Billboard Hot 100. In 2020, they were included on Forbes’ annual 30 Under 30 list.

Another group that has solidified K-pop’s influence worldwide is BLACKPINK. Formed under YG Entertainment in 2016, the group consists of members Jennie, Lisa, Jisoo, and Rosé. They debuted with the hip-hop and EDM tracks “Whistle” and “Boombayah” and are the highest Korean female act on the Billboard Hot 100. They are best known for their viral song “How You Like That,” which was released in 2020 and broke numerous records, winning the Song of the Summer Award at the 2020 MTV Music Video Music Awards.

Under Cube Entertainment, the five-member group debuted in 2018 with members Soyeon, Shuhua, Yuqi, Minnie, Soojin, and Miyeon. Popular for their song “Oh My God!,” the group is known for their infectious vocals and intoxicating rap flow. Dubbed “Monster Rookies” and highly recognized for their success in a short time, G(I)-dle is set to become one of the most famous K-pop groups ever.