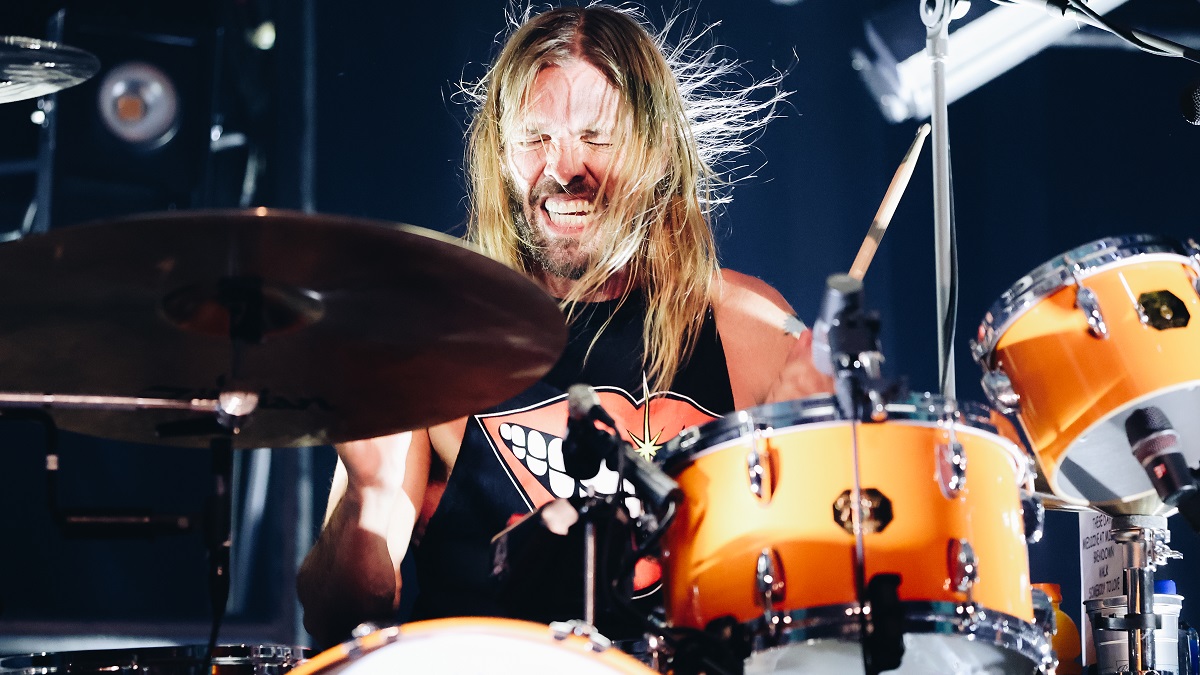 When the news broke on March 25 that the incredibly talented and beloved Taylor Hawkins passed away, there was a collective feeling of devastation.

Hawkins, the drummer for the world-renowned Foo Fighters, was an absolute legend who was loved by many. His talent and enthusiasm made easy fans of anyone who listened to Hawkins, as well as those who knew him personally.

Tributes for Hawkins began pouring out on social media immediately after the news broke, with his fans and those who loved him are all sharing the same sentiments. Hawkins made an impact and not just musically; he touched people’s hearts worldwide.

Several of the musician’s peers have dedicated songs to him at performances around the globe over the course of the last day and a half. In reverence and in tears, they share the universal language of music to connect to audiences and Hawkins.

John Stamos shared Hawkins’ last text with him, which showcased his love of life and how much he valued the people in it, along with the opportunities they had together.

Friends also shared photos with Hawkins and their favorite pictures of him, as they shared kind words about their relationships.

Of course, fans brought up the ultimate rick roll.

Everyone shared the heartache and pain in losing Hawkins.

Music often brings us all together, despite differences in language, region, lifestyle, or whatever else may separate us — people tend to bond over song. That very experience leads to music lovers uniting over the musicians who bring those songs to life as well.