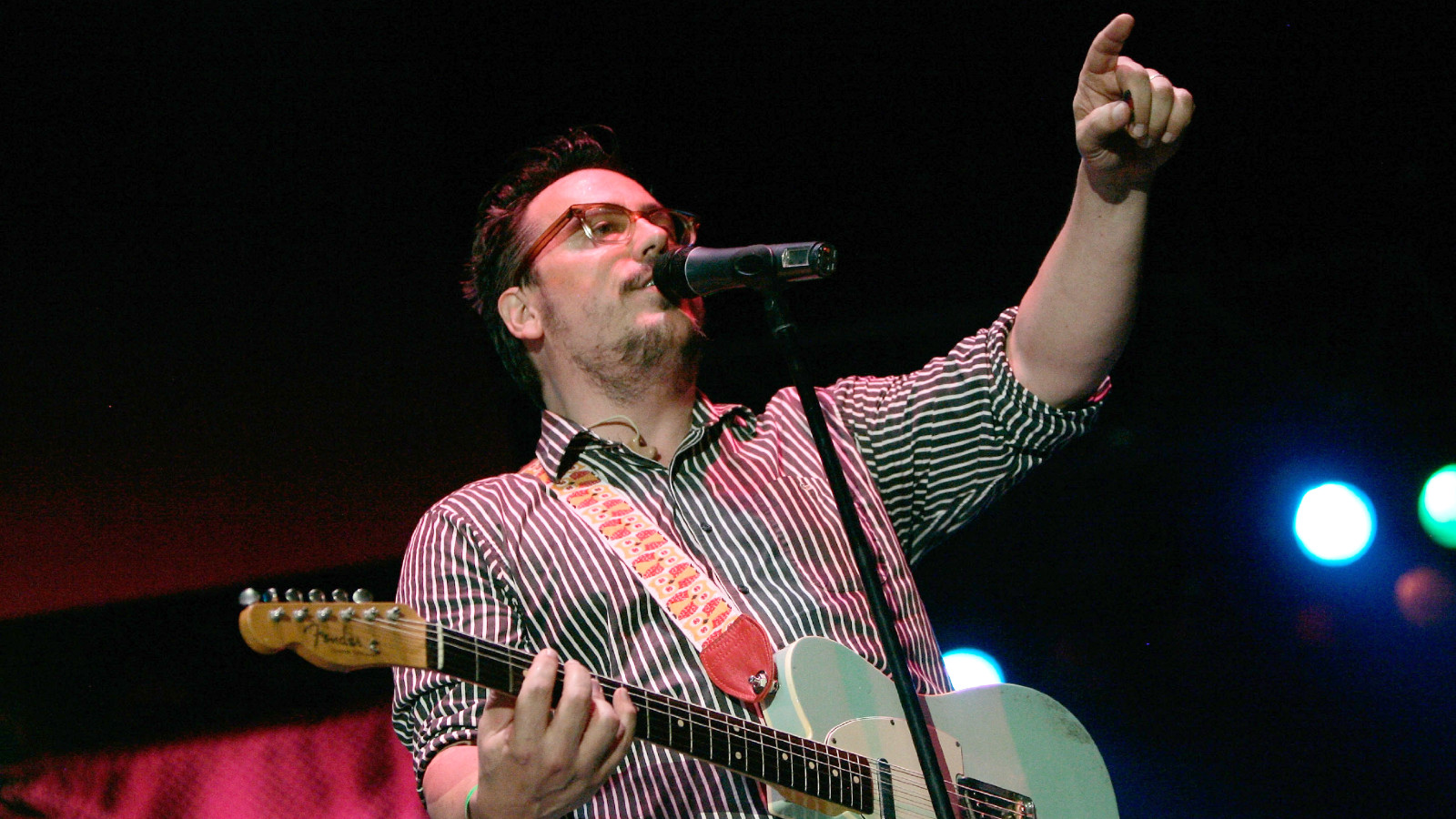 They Might Be Giants kicked off its 2022 Flood tour in New York City on Wednesday night, which had already been rescheduled several times due to the coronavirus pandemic. But unfortunately, founding member John Flansburgh was seriously injured in a car accident on his way home from the show. Fortunately, he is expected to make a full recovery, but unfortunately, it means that the tour is being postponed once again.

John Linnell, Flansburgh’s bandmate and the other half of “the Johns,” shared an update on social media on Thursday with the sad news.

“Last night’s show was amazing, and it was so wonderful to finally be back up on stage and playing for all of you again,” Linnell wrote. “It was a joy.”

“Unfortunately, Mr. John Flansburgh was in a rather serious car accident on his way home from the gig,” he continued. “The initial report is that he has seven broken ribs, several of which have multiple fractures. The good news is that no vital organs were involved and the long term prognosis seems positive. Of course, there will be a lengthy recovery process.”

Linnell explained that while the June tour dates will have to be postponed, they are hoping that the late summer dates beginning Aug. 30 will be able to resume as planned.

“Please send your healing rays to Flans, drive safely, and we look forward to seeing everyone as soon as possible,” he added.

Earlier in the week, Flansburgh shared his excitement at getting back onstage.

“Long rehearsal today with FULL horn section,” he tweeted, along with a request for COVID-19 safety precautions. “Very excited to get back onstage — but we have a very personal request! Most grateful for your thoughtful consideration!

On Thursday afternoon, Flansburgh shared a detailed explanation of what happened from the hospital on the band’s Facebook page, where he said he was “writing with my glasses a crumpled memory, while under a thick cloud of pain medication.”

Last night in a car service on the way my to my apartment after the magnificent Bowery Ballroom show, I was in a rather dramatic car accident. Crossing into an intersection, our car was t-boned by a vehicle going at a very fast speed. The force of the impact actually flipped our car over to its side. While the driver and I oriented ourselves to our new sideways, broken glass and airbag-filled reality, we sensed the ominous smell of motor oil and smoke. Remarkably, just a moment later it seemed, a dozen NYC firemen arrived and set their minds on finding a way to liberate us. To them and the fantastically efficient EMS who whisked us to a trauma center, I will be forever grateful.

While sitting in the CT scan machine, I was working out how much more time I would need to get to DC for the next show in my diminished state. When I explained my plan to the doctor, he explained I had broken seven ribs (a majority of the ribs on my right side) and some of them in multiple places, and I wasn’t going to be anywhere but in a bed for the foreseeable future.

While the pain in my side has only gotten worse since, it is my heart that is really breaking over these events. The entire band and crew have been working so hard to create a new show worthy of your interest and your endurance over these miserable COVID years. Last night was such a victory, and with unplayed new songs in the works and rearrangements of older material with the horn section, it was all feeling like a new beginning. But today I am in the hospital. I would understand anyone thinking we are just a band born under a bad sign and giving up hope, but I also know someday we will rock again — and for me, that day couldn’t come soon enough.

Even after everything that’s happened, Flansburgh still hasn’t lost his sense of humor — adding that he would be watching Sex and the City reruns until he’s strong enough to reach the remote. “Wish me luck. I’m going to need it,” he quipped.

Hopefully, he’ll be on the mend soon and we wish him a speedy recovery.