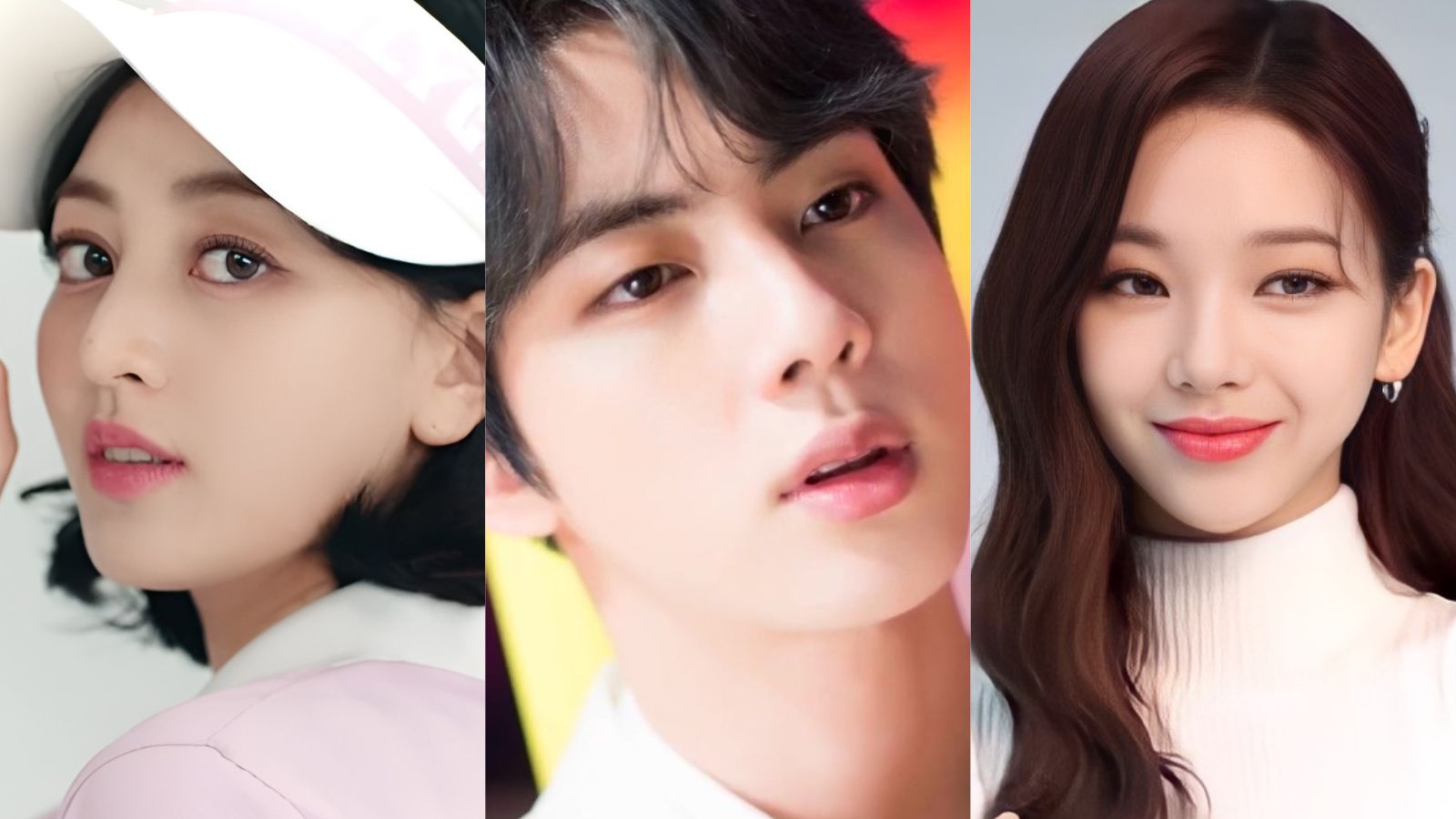 Ever since K-pop first swarmed the Internet a few years back, a handful of words have most likely crossed everyone’s radar. There’s a chance that every Twitter user by now has come across words like “debut,” “comeback,” “TWICE,” “visual,” “aegyo,” “trainee,” “photocards,” “Jungkook,” and “bias,” leading users to wonder what these words mean.

The K-pop fandom has adapted English words to create a very specific glossary, which any newcomer should read cover to cover if they wish to be truly immersed in the fandom and culture. What, for example, does it mean when someone says “Hwasa is my bias in Mamamoo” or “Huening Kai keeps bias-wrecking me lately?” The Merriam-Webster Dictionary defines the word “bias” as “an inclination of temperament or outlook,” and its definition within K-pop doesn’t stir far from it. A fan’s bias within a K-pop group is simply their favorite member.

K-pop fans famously say that you don’t choose a bias, it chooses you ⏤ in the sense that, as a fan begins discovering a group, their affection towards a particular member tends to come naturally. “Multis,” the word used for supporters of a bunch of different bands, have biases in every band they support.

In general, however, the K-pop fandom is adamant about differentiating between having a bias in a band and being a “solo” fan. The latter is prone to distancing their favorite member from the rest of the band, creating prejudicial narratives of their talents being held back and stifled by band duties in the process. Every K-pop fan has a bias ⏤ it’s just a tradition ⏤ but that doesn’t mean they don’t love and support every other member of their favorite group.

A bias is someone fans will proudly want to show off by buying member-specific merchandise sold by the groups. BTS, for example, has a merchandise line called BT21 that attributes an adorable animated figure to each member, producing tons of different products designed accordingly, from pencil cases to clothing to AirPod cases. When buying an album, fans hope to land photocards of their bias in the package. When they don’t, they might trade the photocard they got with another fan who “biases” that member.

Most fans of a band will likely have a “bias line,” too, which is typically the combination of their top three favorite members. Number two and three on that list are referred to as “bias wreckers,” which basically means that a fan’s love for that member is so great that they might just become their new bias. Although bias lines tend to shift around with time, an aficionado’s true bias rarely ever does.