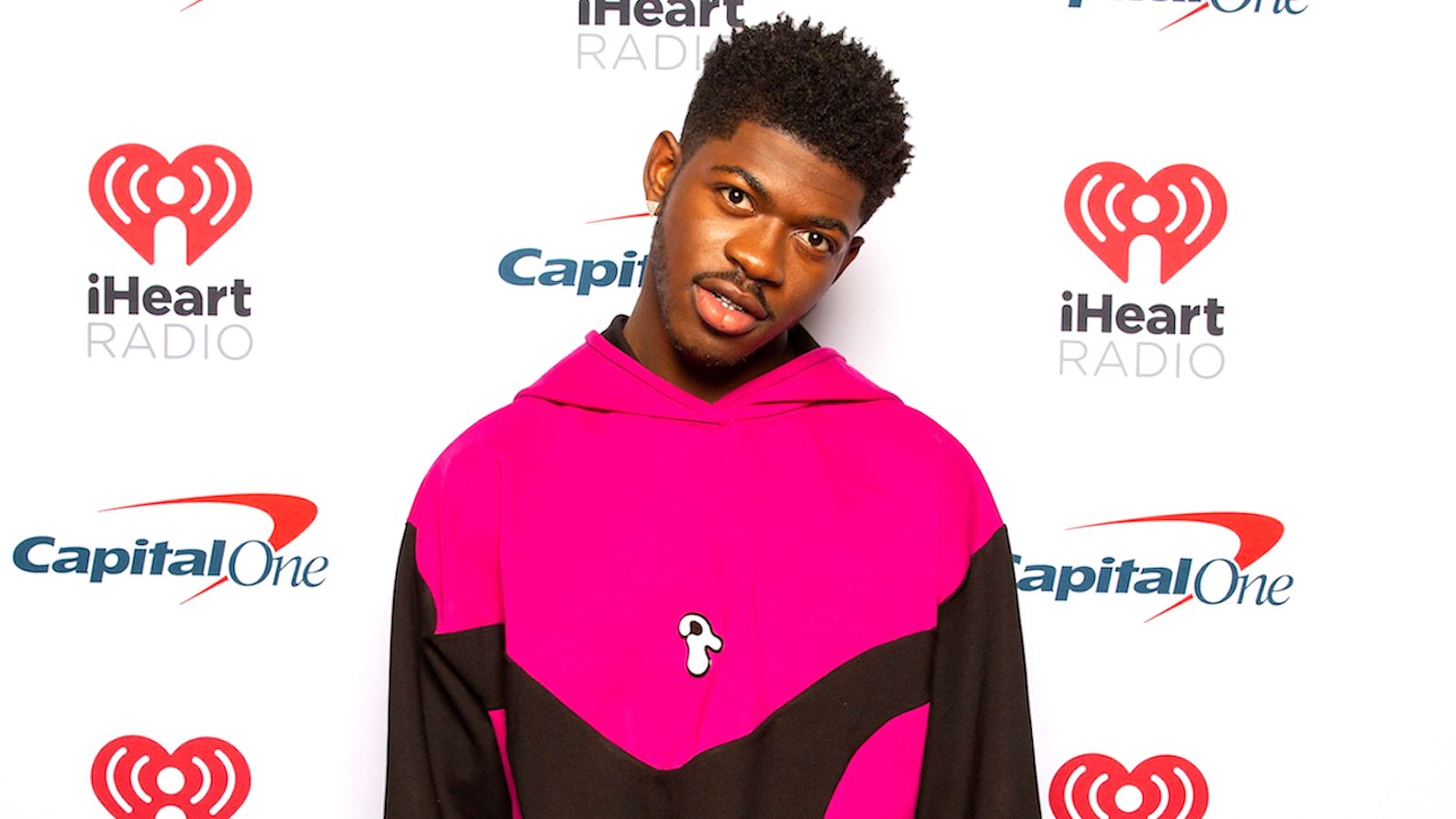 Montero Lamar Hill, known to everyone as just Lil Nas X, made waves in the music industry when he released “Old Town Road” back in 2018. The song quickly became a viral sensation, catapulting the rapper to the far-off lands of fame and fortune. At the time, you couldn’t go anywhere without hearing it.

BET Hip-Hop Awards, American Music Awards, Billboard Music Awards, CMA Awards, Grammy Awards – all were a result of “Old Town Road.” Most surprising of all, at least to some, was the fact that Lil Nas X chose to come out as gay in the middle of all the hype. “I honestly felt like it was kind of my duty,” he said to XXL Magazine. “Especially if I wanted to move forward. And what I was doing, because authenticity is very real, and I feel like people can see right through that. And that’s a part of me.”

The 20-year-old rapper became the first openly gay artist to ever win a CMA Award. He made history again when “Old Town Road” officially became the the longest-running number one single on Billboard’s Hot 100 list, giving Boyz II Men and Mariah Carey’s “One Sweet Day” the boot after 22 long years.

Since then he’s continued to release chart-topping hits, most notably “Montero (Call Me By Your Name)” from his 2021 album MONTERO, which won him numerous additional awards. The song didn’t reach the same heights as “Old Town Road” but it has just as many streams on Spotify and only a couple million less on YouTube.

So, what is Lil Nas X’s net worth?

According to Celebrity Net Worth, Lil Nas X is worth an estimated $7 million. This may seem like a lot of money, but it’s actually not that much compared to some other rappers. For example, Kanye West, who helped produce “Industry Baby”, is worth an estimated $1.3 billion, but of course West has been in the industry a lot longer and has other business ventures that add to his fortune.

At only 23 years old, Lil Nas X still has plenty of time to grow his career and increase his net worth. He’s proven his creativity with his eclectic music videos and bold fashion statements, not to mention the way he slyly tosses gay lingo into his lyrics, proving himself a wordsmith who knows how to be authentic, relevant, and popular.

Lil Nas X teased the release of a second album in March 2022 on his Twitter account, telling a fan it was “close to finished.” It shouldn’t be long before we get another hit single. Who knows what that’ll do for the 23-year-old rapper. If the past is any indication of the future, it could mean even more fame and fortune.