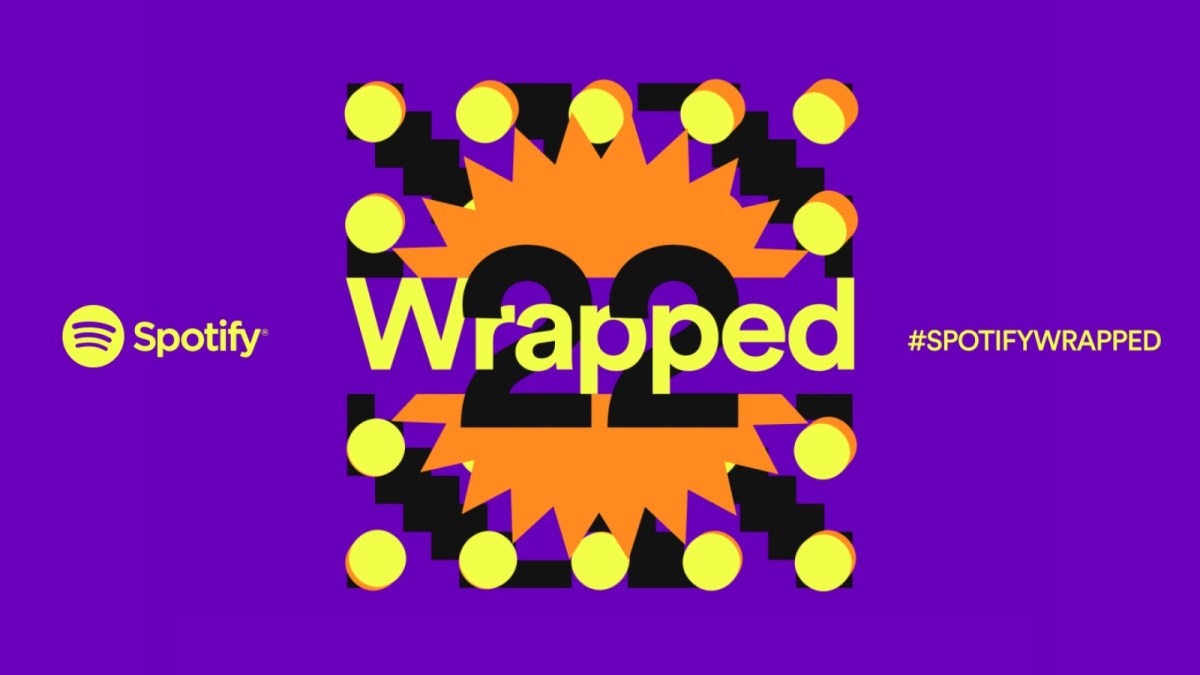 December has arrived again, which means Mariah Carey’s Christmas classic is back on the radios, and we are already looking back on the year that is about to end. And among the mandatory year-end traditions, one that is especially important for music lovers is debating over which songs and albums of the year are the best — or at least their favorites.

Music streaming services like Spotify, Deezer, and Apple Music are well aware of how important it is to look back on the biggest and best releases of the year. Every year, around November or December, users can check out specific sections on each app to get a full recap of which songs and artists they listened to the most. These sections are known as Spotify Wrapped, My Deezer Year, or Apple Music Replay, depending on which of the streaming services you use.

In addition to being the most popular, Spotify Wrapped is also by far the most complete among them. In 2022, the team even came up with their own version of the MBTI personality types, which they called “Listening Personalities,” based on certain patterns of how each user consumes music. Some of the options include Familiarity vs. Exploration, depending on whether you mostly listen to your favorite artists or constantly look for new ones, and Timelessness vs. Newness, depending on whether you like to keep up with new music or stick to the classics.

But one of the most relevant numbers for superfans everywhere is the percentage that tells them how they compare to other fans of the same artist. Based on how many minutes you spent listening to your number-one artist, Spotify Wrapped will compare you to every single other person who listened to that same artist. Then, it will give you a certain percentage, which essentially shows you how high you rank on that list.

As superfans compare their rankings, some of those numbers rise to the list of trending topics on social media, which was the case when “top 0.5%” became one of the most talked-about topics on Twitter. It usually happens every year after Spotify Wrapped is released.

If you were wondering what the trend meant, it probably means you should check out your yearly musical recap!