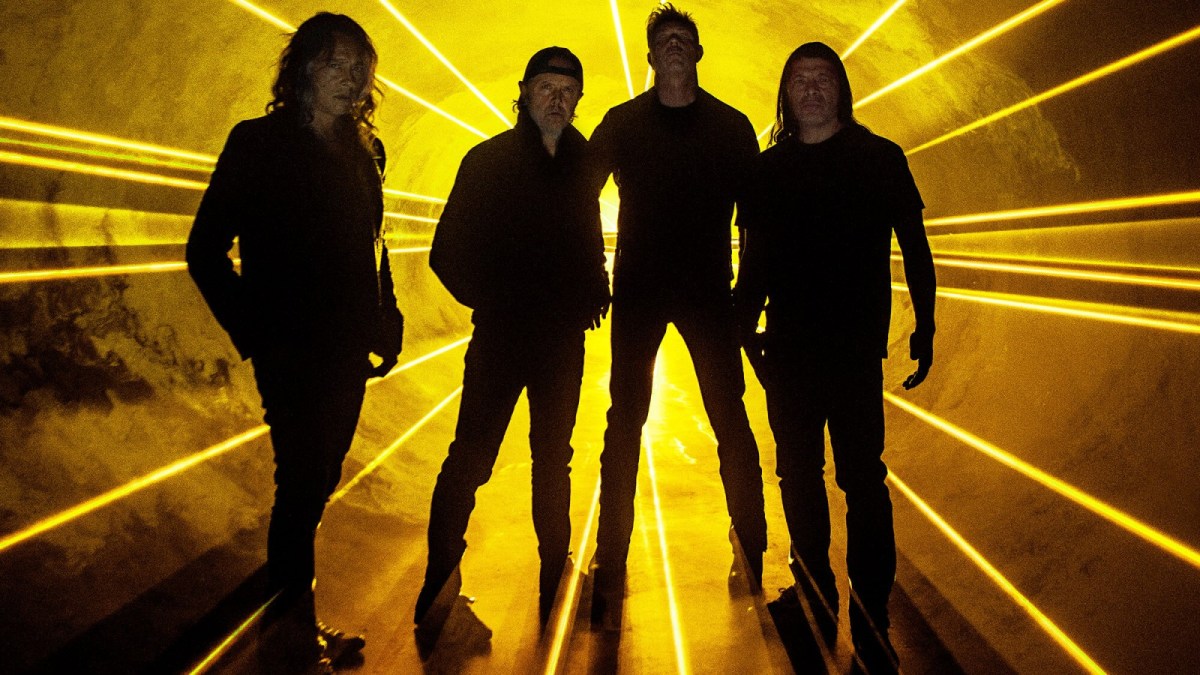 Metallica is a band that needs no introduction. First bursting onto the metal scene in 1981, the band is behind some of the most well-known metal albums and songs ever to grace music fans’ eardrums. Including the famous “Master of Puppets,” “One,” and “Fade To Black.” So the unveiling of a new Metallica album has fans excited because it means that the group will be embarking on another of their famous concert tours.

But what is this new tour, and how do you get tickets for it? Here is everything you need to know.

What is Metallica’s new tour?

The tour is titled M72, referencing the band’s new album, 72 Seasons. However, what makes this stand out from other live shows the band has done is that this tour will feature what the band has dubbed “No Repeat Weekends.”

At each location, the band will play on two consecutive nights. However, both of these nights will have totally different setlists, meaning that each night will be a different experience. Plus, each night will also feature diverse support acts. Because of this, fans can buy tickets for both nights at once, much like booking tickets to a festival.

On their website, the band describes the event by saying:

Starting in April of 2023, we’ll be visiting 22 different cities around the world and playing two nights in each city, with each “No Repeat Weekend” show a completely unique experience: Two totally different set lists with two different bands opening the show each night! Purchase a two-day ticket, and you won’t see the same song twice for a total of over 30 songs spanning our 40+ years of being lucky enough to make music. Most of the shows (sorry, not all – we tried!) will be on Fridays and Sundays, so we’ll be sure to have lots of extracurricular events for you to hang with fellow Metallica fans at before the shows kick-off and on the Saturday night in between.

However, this isn’t the only unique thing about the tour. It will also feature a new in-the-round stage design, discounted tickets for under 16s, and the fantastically titled “I Disappear” full-tour pass.

How to get M72 tickets

Getting M72 tickets is pretty easy, though it should be noted that ticket sales open up at different times depending on what you’re aiming to buy.

Also, on Wednesday, November 30th, fan club pre-sales will begin. To take part in this, you will need to be a member of the Metallica fan club and get a pre-sale code from the Metallica website.

Then, on Friday, December 2nd two-day discounted ticket sales will open. The Metallica website will have links to buy tickets from each venue.

Finally, on January 20th, 2023, single-day ticket sales will start. With links for each venue once again being on the Metallica website.