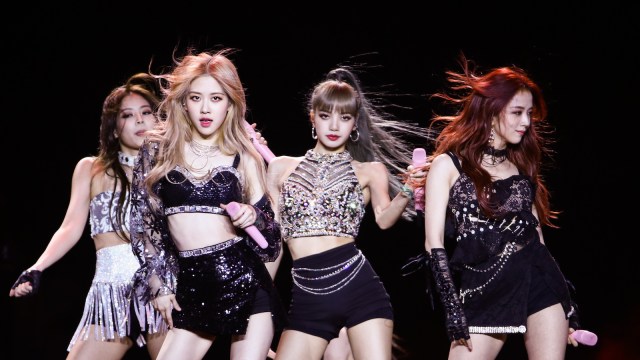 BLACKPINK fans can finally sigh in relief – the wait is over! After the announcement of a comeback just over a week ago, the group has now set a release date for their upcoming album BORN PINK.

In case you don’t know them, the YG Entertainment girl group is made up of four members: Lisa, Rosé, Jennie, and Jisoo. Since their debut in 2016, BLACKPINK’s popularity has consistently grown, leading to them becoming one of the most well-known Kpop groups at present. If you’re not familiar with their music and want to know what all the hype is about, you can begin by checking out some of their hit songs, like “DDU-DU DDU-DU”, “How You Like That”, “Lovesick Girls”, and “Ice Cream”.

Although BLACKPINK has released their fair share of singles, EPs, mini albums, and live albums over the years, their only full-length album up until now — interestingly named The Album — was released in late 2020. After two years of waiting, this comeback has been highly anticipated by BLINKS, the group’s passionate fanbase. Well, now everyone can save the date! The official BORN PINK release will take place on Sept. 16.

The announcement was made over a post on the band’s official Instagram page, and to the excitement of everyone, came right after the revelation of BLACKPINK’s upcoming tour details. The world tour is scheduled to kick off in the girl group’s home base, Seoul, and will take place from Oct. 15 to June 21. As of right now, the plan is for the group to perform live in 27 cities all over the world, but if you’re worried about not getting a ticket, fear not; it seems like more concert dates will drop in the next few weeks.

While we don’t yet have information regarding the new album’s track list, if we go by their latest full-length work, fans might be able to expect around eight to ten new songs to enjoy. While awaiting the new album, BLINKS can also anticipate the release of BLACKPINK’s new single, “Pink Venom”, scheduled to drop next week, at 12am EST, on Aug. 19. Hopefully, this single will give listeners an idea of the type of sound BORN PINK will contain. One thing is almost certain though, whatever comes our way will likely be another hit.

Now that the time has finally come, be sure to keep up to date with new announcements so you won’t miss out on any of the fun of a new comeback.