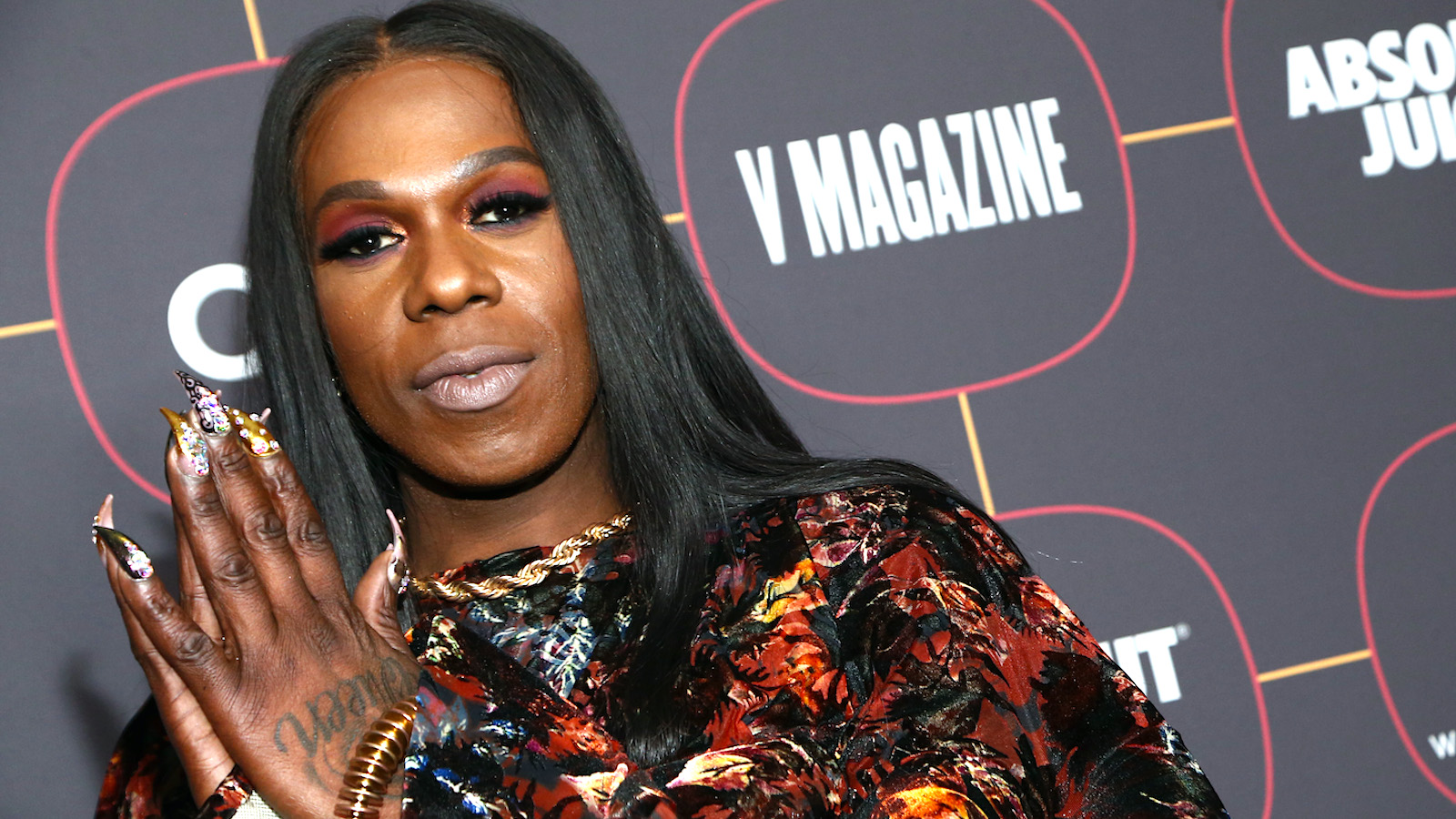 Beyoncé is no stranger to breaking the internet. Queen Bey famously began her internet breaking trend in 2013 when she quietly released her fifth solo album “BEYONCÉ” without any fanfare or lead up. Artists like Taylor Swift have adopted the surprise album drop since then, but the Queen Bey is credited for inventing the twenty-first century musical phenomenon. Now, she’s back at it again with the announcement of her seventh and newest solo album, “Renaissance” which will arrive July 29.

It’s been six years since Beyoncé released a solo project. Ahead of its release, the singer has dropped her first single from the album, “Break My Soul”. The disco-like track comes courtesy of the same team who co-produced her hit song “Single Ladies” (Tricky Stewart and The-Dream), and is currently doing what Beyoncé music does best, and that’s breaking the internet. While the twenty-eight-time Grammy Award-winning artist is rightfully deserving of the attention, it’s the accompanying singer featured on the track who’s receiving just as much, if not more, buzz than the Queen Bey.

Here’s everything you need to know about who Big Freedia is and why her collaboration on “Break My Soul” is setting the Beyoncé fandom ablaze.

Big Freedia is the Queen of Bounce

Big Freedia is a New Orleans-based hip-hop artist who is known by many as the Queen of Bounce. Bounce music is a genre of hip hop that has lived relatively underground since its birth in the early 1990s, but thanks to Big Freedia the style of music has gained mainstream popularity, especially as of late. Her music is considered a cornerstone in the LGBTQ+ community.

The rapper was the star of her own reality show Big Freedia Bounces Back​, which aired from 2013 to 2017. The show’s popularity, mixed with her signature sound, caught the attention of listeners and artists around the globe, including Beyoncé’s, who asked Freedia to collaborate on her track “Formation” from the hit album “Lemonade”

Big Freedia’s career has seen a steady progression since 2017. The rapper has not only collaborated with high-profile artists year after year, but also made appearances on various TV shows including Jimmy Kimmel Live!, The Real Housewives of Atlanta, RuPaul’s Drag Race All Stars, among others.

She’s been around for a while

It may seem like Big Freedia got her big break from Beyoncé’s “Break My Soul”, but the Queen of Bounce has been making music as since the early 2010s with various collaborations. Her first single “Booty-Whop” released in 2012, the same year she collaborated with RuPaul on his single Peanut Butter. The song was lip-synced on RuPaul’s Drag Race All Stars by drag queens Shangella and Trixie Mattel, turning the song into a hit among Drag Race fans.

She identifies as a gay man

Big Freedia spoke to Out magazine about her preferred pronouns in 2013 following her appearance on RuPaul’s Drag Race. She told the magazine she prefers to be called ‘she’, but clarified that she is comfortable with her fans calling her either ‘he’ or ‘she’. Such transitions between pronouns are commonplace in drag communities where performers go by ‘she’ while in drag and ‘he’ while out of drag. That being said, Big Freedia, like some drag queens, doesn’t have a tight grip on either pronoun.

When it comes to the pronouns he/she, I’m comfortable with who I am… I have fans who say “he” all the time; I have fans who say “she” all the time. I’m confident in who I am, and I know what I stand for… Whatever makes my fans comfortable… I let them have the freedom to choose either one… A lot of people just can’t accept the fact of calling a man “she.” I totally understand that, and it’s never offensive to me, because I was born a man, my preferred pronoun is she—but it’s not a big thing to me.

This isn’t her first high-profile collaboration

Big Freedia’s first high-profile collaboration was in 2016 when she was featured on Beyoncé groundbreaking hit song “Formation.” Her name might not be featured on the track but it is very much her voice in the background. Her distinctive voice eventually captured the attention of fellow rapper, Drake as she was featured on his song “Nice for What,” but was uncredited for it.

In the years 2018 to today, Big Freedia has collaborated with a variety of artists including Lizzo (“Karaoke (feat. Lizzo)”), Rebecca Black (“Friday (remix)”), Kesha (“Raising Hell”), and Lady Gaga the tenth anniversary of “Born This Way” (“Judas”).

The New Orleans bounce rapper has an authority that comes across in her vocals that makes her instantly recognizable. It’s that kind of recognizability that has undoubtedly contributed to her steady growth in the music industry and landed her another feature on Beyoncé’s album.

As it turns out, “Break My Soul” is heavily influenced by, and even sample’s, Big Freedia’s song “Explode” from her 2014 album “Just Be Free.” In speaking with ET, Big Freedia relayed how the collaboration began saying, “My manager called and said, ‘Beyoncé wanted to use one of your songs on her new album.’ And I was like, ‘Holy crap. What is going on? Another One?’ I was like, ‘This is happening again?’”

Her contribution to the song easily takes the song from good to great. Needless to say, fans of the Queen of Bounce have a lot to look forward to. “Break My Soul” marks the beginning of a new chapter for the Queen of Bounce, one that is likely to be her biggest and most notable yet.