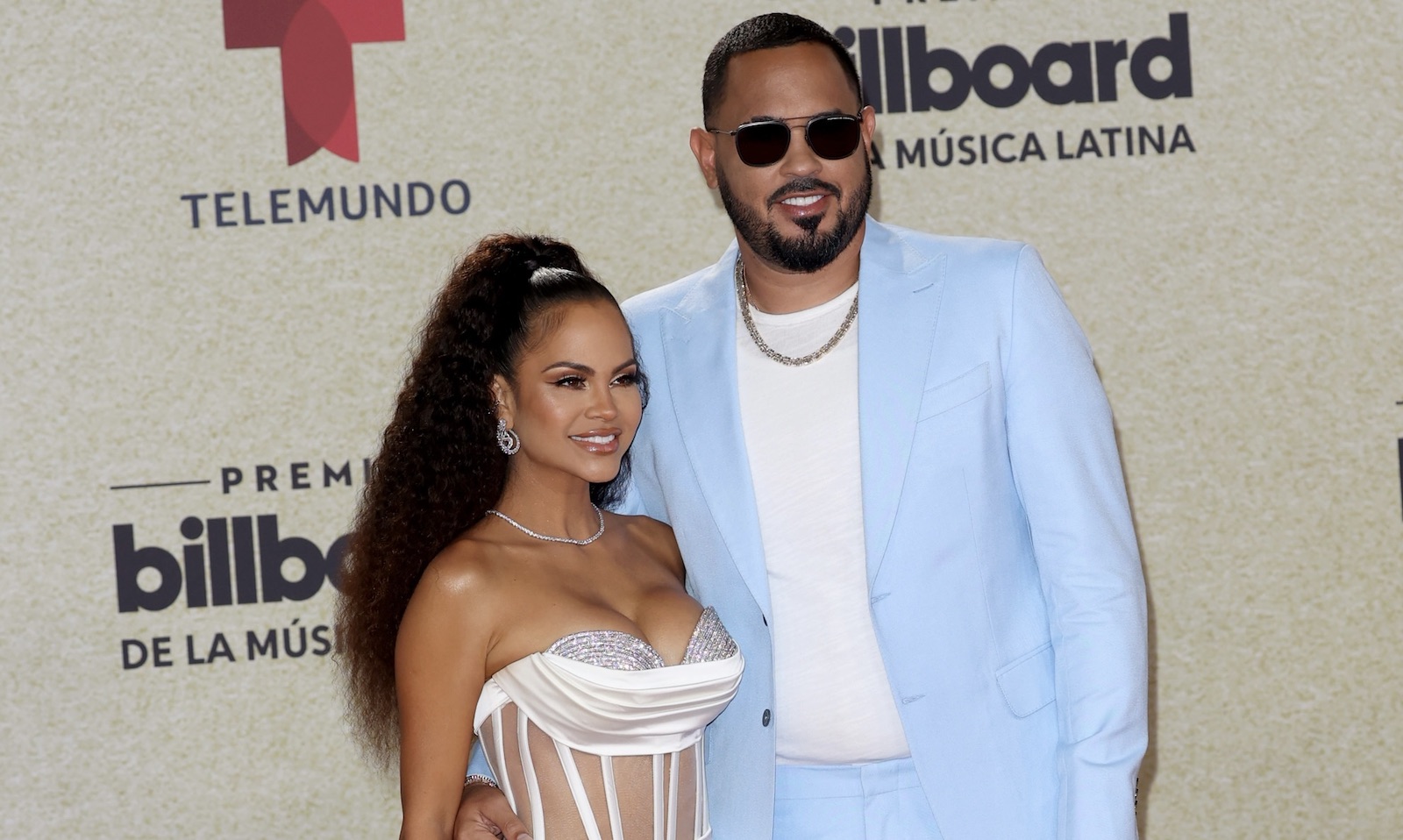 Pina is the founder and CEO of reggaeton music label Pina Records. Pina is the manager of his fiancee and the mother of his child, Dominican artist Natti Natasha, as well as Puerto Rican rapper and reggaeton singer Daddy Yankee.

According to legal documents acquired by Billboard, “On or about April 1, 2020, Pina-Nieves, who’s considered a convicted felon and is prohibited from possessing or carrying firearms because of restrictions of a prior conviction, knowingly possessed one Glock pistol, Model 19, 9mm caliber, which was was modified to automatic, one Smith & Wesson, Model SD40, .40 caliber, and 526 total rounds of live ammunition for handguns, rifles, and shotguns.” Pina was forbidden to possess any firearms or ammunition due to a 2016 conviction on federal fraud and money laundering charges involving his label.

Pina’s sentence came despite the efforts of his attorneys, who were attempting to get a sentence of no prison time with probation. However. the prosecution demanded a harsher sentence due to Pina’s prior conviction and the potential violence that can be caused by automatic weapons. According to Billboard, Judge Francisco A. Besosa stated “Mr. Pina failed to abide by the law, and his disregard for the law is not acceptable,” during the sentencing hearing. Judge Besosa also denied Pina bail pending appeal, meaning he must surrender to the United States Marshalls today before 3pm ET.

Pina addressed the court prior to sentencing addressed the court, stating, “Today, before all of you, I ask you let me return to my family, who is waiting for me. I want to continue being a present father and guide them in every stage of their life. I want to see my [1-year-old] daughter learn to walk,” Billboard reported. “I want to thank everyone here, thanks for your support and to my kids and partner, I love you.”