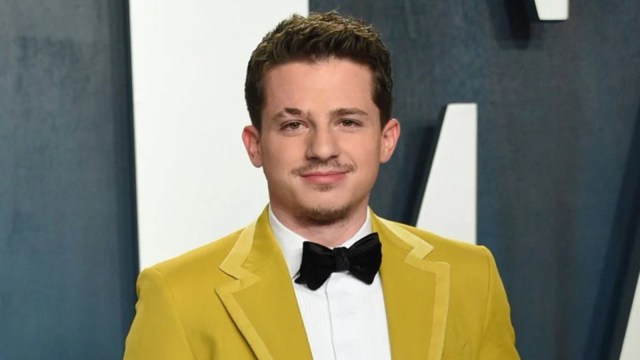 In recent weeks Charlie Puth has been getting a lot of attention due to his statements defending social media platform TikTok. His comments have gotten loads of attention from fans and the media, with many debating the points Puth has raised.

Why is Puth defending TikTok, and what has he said?

Why is TikTok controversial?

TikTok has been at the center of many controversies in recent years. People are currently criticizing TikTok’s place in the modern music industry, with many arguing that its algorithms are forcing artists to operate in a specific way, focusing on virality rather than music.

For instance, Halsey recently made a video explaining that her record label wouldn’t allow her to release a song “unless they can fake a viral moment on TikTok.”

Halsey isn’t the only artist who has been talking about this. In a deleted video, FKA Twigs expressed similar thoughts. The video said: “All record labels ask for are TikToks and I got told off today for not making enough effort”. Florence Welch also commented on this issue, uploading a video captioned: “The label are begging me for ‘low fi tik toks’ so here you go. pls send help”

Earlier this year, Kid Laroi went viral on the platform by starting a feud with Scooter Braun. This feud was later revealed to be fake and pre-orchestrated to promote an album and gain traction on TikTok. Further showing how going viral on TikTok is becoming a massive part of the music industry’s business model.

What has Charlie Puth been saying?

Charlie Puth hasn’t been directly arguing against the issues raised by other artists. During a recent appearance on the Spout Podcast Puth explained that he believed that his TikToks are part of the reason his audience has grown dramatically in recent years, saying that:

I’ve had the most ears on my music as of recently because I’m just being myself.

In an interview with Variety, Puth went into more detail about this. Puth noted that TikTok had transformed his creation process, noting that the website made him “very open-minded to showing the process”. He went on to explain:

When millions of people get excited hearing you make a song, it makes you want to finish that song and make it even better. It took the place of me being backstage.

Puth ended the interview by noting that, in his eyes, being popular on TikTok and being a beloved musician are not incompatible, saying: