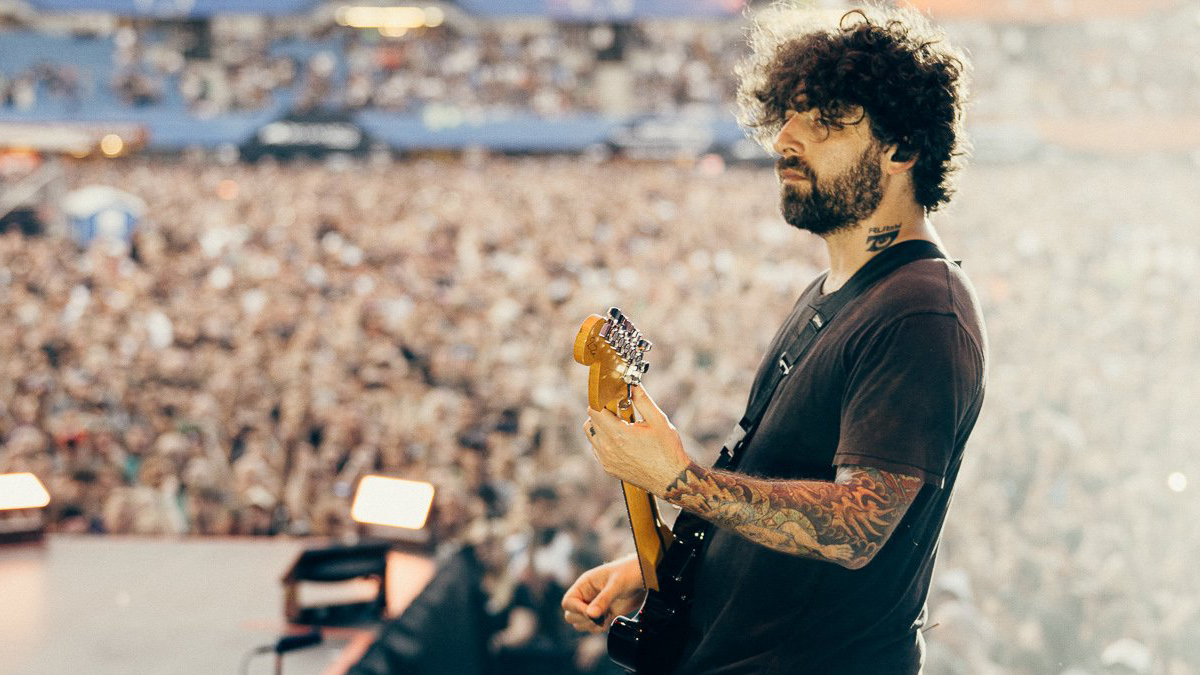 Photo via Facebook/Fall Out Boy

Fall Out Boy guitarist Joe Trohman has announced he is taking a mental health break before he burns out, in a statement released on the band’s Twitter account.

“Neil Young once howled that it’s better to burn out than to fade away. But I can tell you unequivocally that burning out is dreadful. Without divulging all the details, I must disclose that my mental health has rapidly deteriorated over the past several years. So, to avoid fading away and never returning, I will be taking a break from work which regrettably includes stepping away from Fall Out Boy for a spell.”

Trohman’s announcement comes a day after Fall Out Boy announced their new album So Much (For) Stardust, will be released on March 24, while also promoting their new single “Love From the Other Side.” Seemingly hinting at a tour burnout for the entire band, they released a joint message with the announcement of the tour.

“Finish another tour. You reflect but not like a gem in the sun – more like a year long stare into yourself in a mirror in another airplane bathroom,” the band said in a statement on their social media accounts. “Sometimes you gotta blow up everything you were and put the pieces back together in a new shape. The same but different – The foundation dynamited and the dust used to create the concrete pour.”

The hit band is coming off of two back-to-back tours, with only a three month break. Trohman assured his fans that he will be back, but must first make himself and his mental health a top priority.

The band’s record label Fueled by Ramen has not made a statement at this time.

“Will I return to the fold? Absolutely, one-hundred percent. In the meantime, I must recover which means putting myself and my mental health first. Thank you to everyone, including my bandmates and family, for understanding and respecting this difficult, but necessary, decision.”