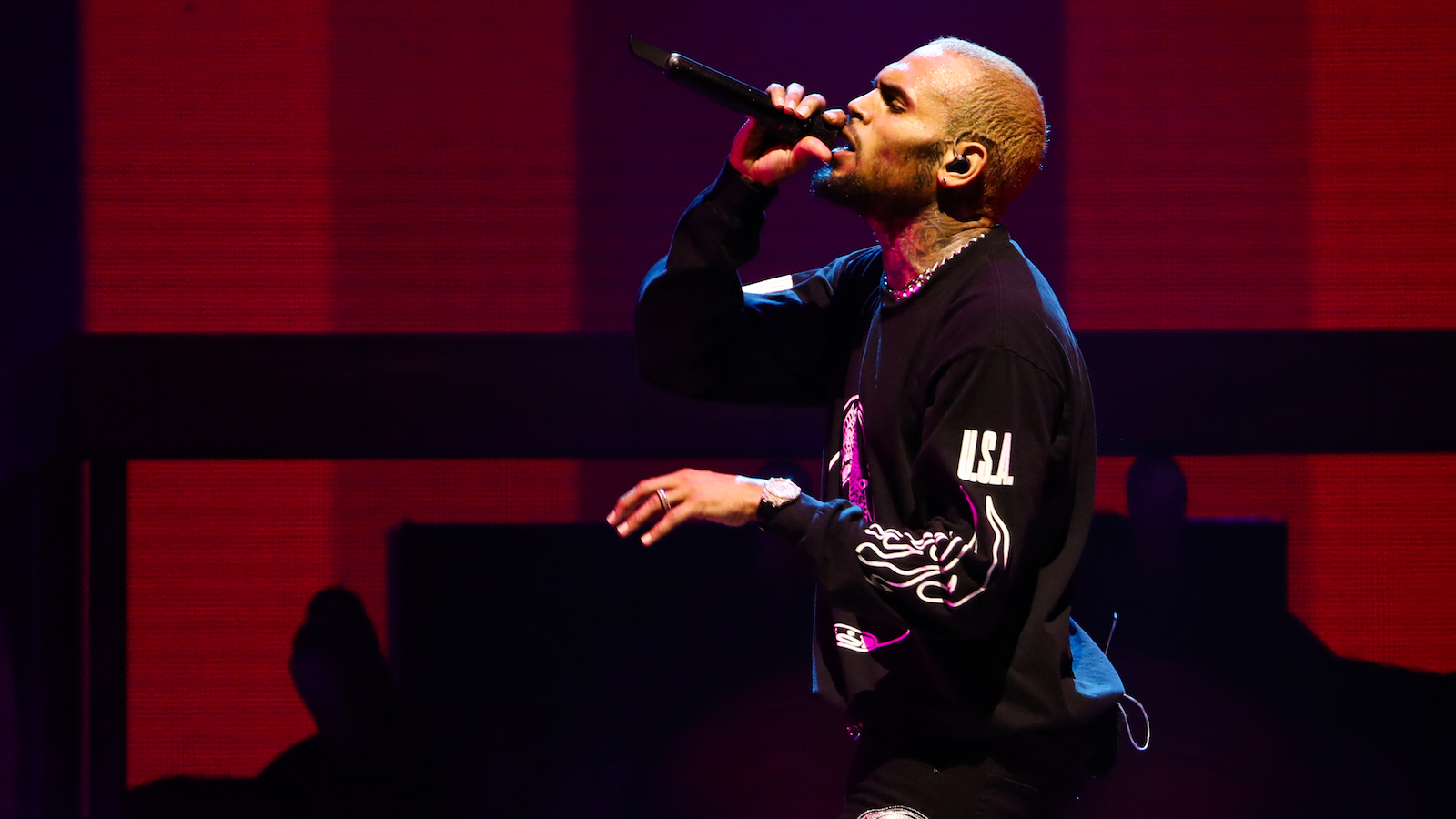 A woman filed a lawsuit this week claiming that singer Chris Brown drugged and sexually assaulted her on a yacht in 2020.

The woman is referred to as Jane Doe in the lawsuit, according to Buzzfeed News. She said she was invited to on Sean Combs’ yacht in Florida on Dec. 30, 2020, and that Brown handed her a drink in the kitchen. The woman said they chatted about her music career.

After another drink, she said she felt “a sudden, unexplained change in consciousness.” Brown then took her to a bedroom on the yacht, the lawsuit said, and assaulted her while she asked him to stop. When he was finished, he “jumped up” and said he was “done.”

The next day, Brown allegedly told the woman to take Plan B because he was “faded” the day before. The pair met up twice after the alleged incident, the lawsuit said, and during one of those, he asked her to go to his bedroom. When she refused, he got angry and called her a slut. She said she was left with “severe emotional distress” from the incident.

Doe is described as a musical artist, dancer, model, and choreographer in the suit. She’s asking for $20 million in damages.

Brown posted a story on his Instagram that said, “I HOPE YALL SEE THIS PATTERN OF (CAP) whenever im releasing music or projects, ‘THEY’ try to pull some real bullshit.”

Doe’s attorney, Ariel E. Mitchell, said the important thing is to make sure Brown is punished for his alleged crime.

“We intend to hold ALL parties accountable so that we might begin to eradicate this behavior from our society,” the attorney said.

Of course, this isn’t Brown’s first run-in with the law. In 2009, he was arrested for assaulting singer Rihanna, who he was dating at the time. He pleaded guilty to felony assault charges and served probation until 2015.

In 2017, his ex Karrueche Tran asked and was granted a restraining order from Brown, saying he tried to kill her.

The woman’s mother called police, the lawsuit said, but when they arrived, Brown wouldn’t let them enter the property. The woman also said Brown and his associates were brandishing handguns.

“There is nobody who would want their daughter to suffer what she alleges she suffered,” said the accuser’s lawyer, Gloria Allred. “It was a complete nightmare.”

If you or someone you know has been involved in a sexual assault, help is available. Contact RAINN at 800.656.HOPE (4673) or Rainn.org.