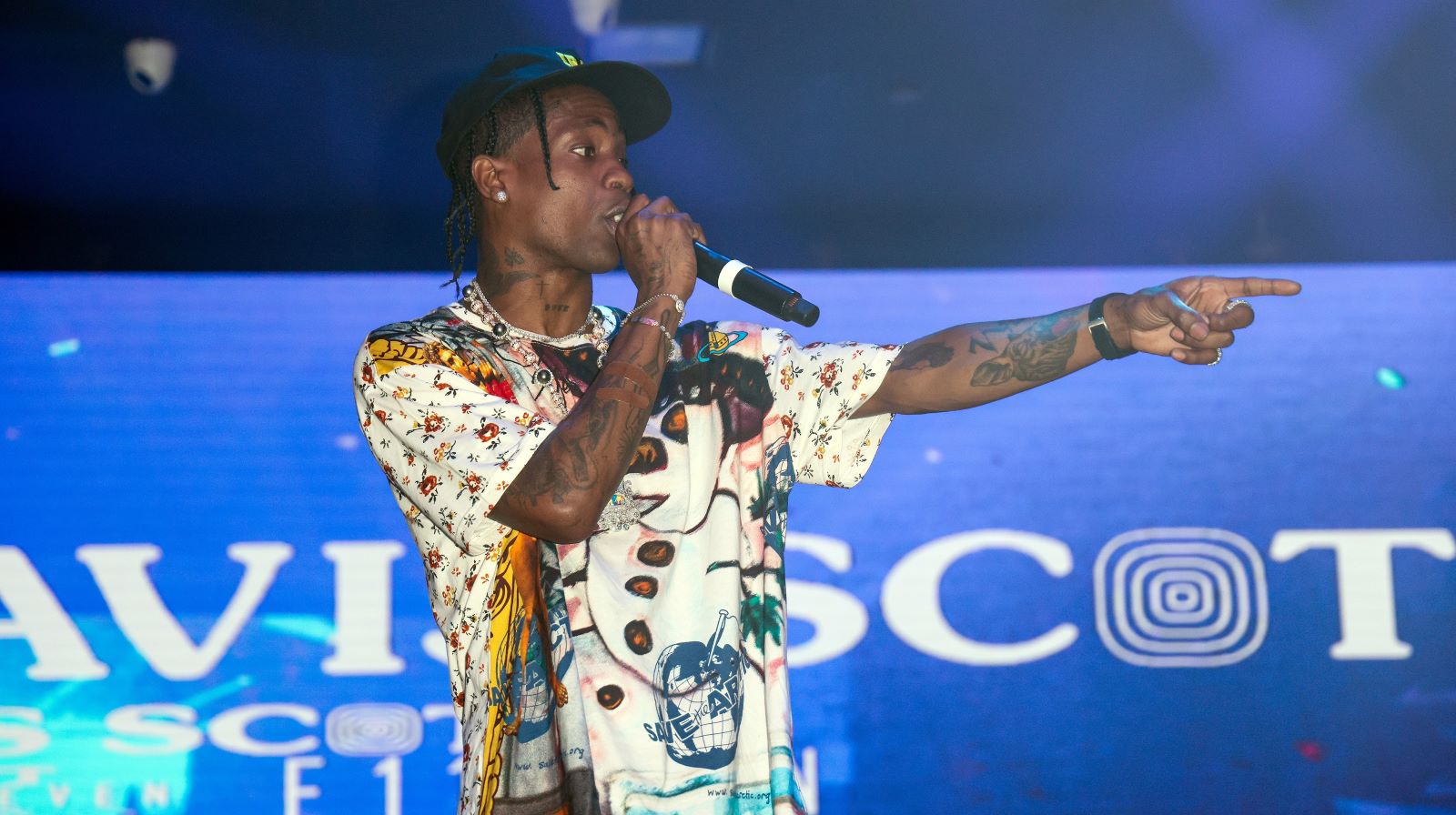 An Ohioan woman is suing Travis Scott and promoter Live Nation, claiming that she lost her pregnancy as a direct result of the crush at the Astroworld concert in November 2021.

Scott was the headline act, with the festival having 50,000 people officially in attendance and many more who jumped the fence. Soon after his set began, a fatal crush developed in the crowd. Eight people died at the scene, with a further two attendees dying in hospital over the following days. Beyond that, 25 more people were hospitalized and 300 were treated for injuries on site.

Shanazia Williamson claims her injuries at the event resulted in a miscarriage, with the wrongful death lawsuit stating (via Rolling Stone):

“While in attendance at the festival, Shanazia was trampled and crushed resulting in horrific injuries and ultimately the death of her and Jarawd’s unborn child. In addition, Shanazia sustained injuries to her shoulder, back, leg, chest, stomach and other parts of her body.”

“Defendants’ failure to plan, design, manage, operate, staff, and supervise the event was a direct and proximate cause of Shanazia’s injuries and death of her and Jarawd’s unborn child.”

Scott himself has drawn intense criticism for not stopping his set. He claims he didn’t realize audience members were in trouble during his performance, which is questionable given that there’s footage of him seeing an ambulance moving through the crowd and saying “There’s an ambulance”.

This is just one of hundreds of lawsuits Scott and Live Nation are now facing, so expect to be hearing more about the tragic consequences of the Astroworld debacle for some time to come yet.

A documentary about the incident, Concert Crush: The Travis Scott Festival Tragedy, which includes interviews with several people who survived the crowd surge, is available to view on Vimeo on Demand.