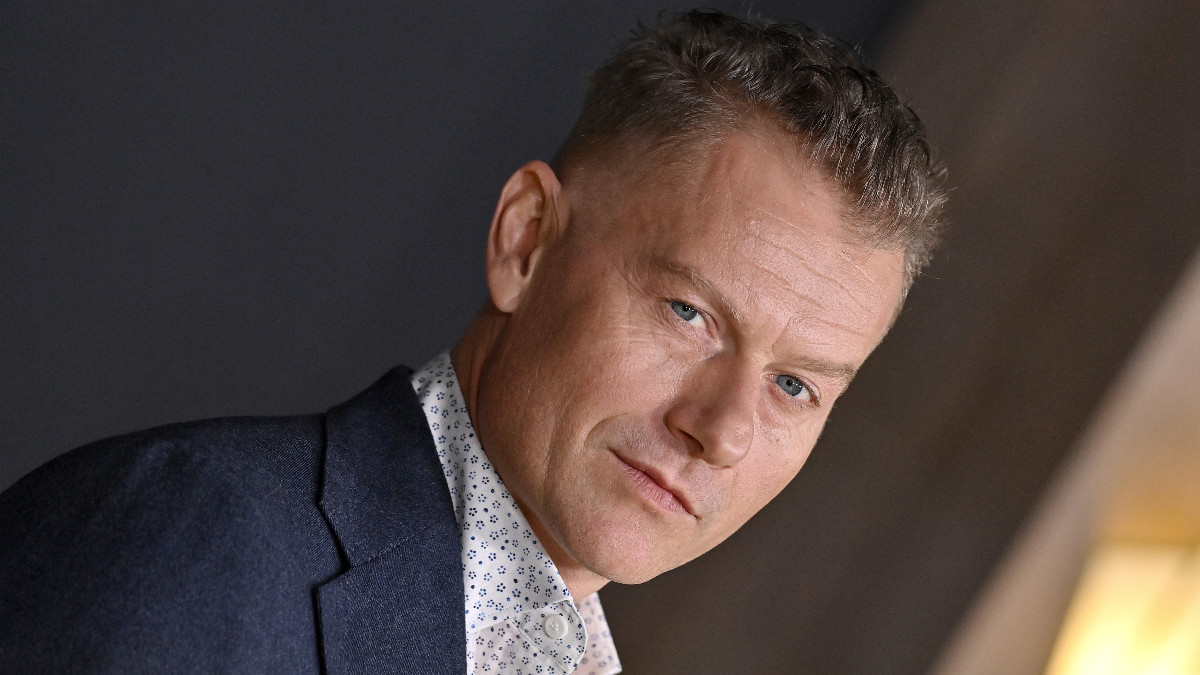 Warning: This article contains spoilers for 1923.

Taylor Sheridan isn’t just ripping off bandages with the shock factor in 1923; he’s abandoning the idea of bandages altogether with this chapter of the Dutton family story. The Duttons of days past are up against lawlessness, an early depression, and a lack of advancements in medicine and technology that make for thrilling pieces of a sordid puzzle.

Led by the incredible talents of Helen Mirren, Harrison Ford, James Badge Dale, Darren Mann, and Brandon Sklenar, the series has already added several deaths to the Yellowstone Cinematic Universe’s tally, and one of those is John Dutton Sr., played by Dale.

Speaking to Deadline, Dale says that his death was a catalyst for the rest of the story; his character’s life was important and had meaning, but his death was romantic in the grand scheme of things.

“I think you’ve hit the nail on the head with the short life, cuz Taylor only gave me the first three scripts. I don’t know where this goes. My job was very specific and the way I saw it is once John Dutton Sr. dies, the younger brother has to come home. It’s a very epic romantic notion, how they need to get Spencer back here.”

In the routine nature of our day-to-day lives, we can often forget that the idea of life itself is romantic, and Dale’s comment about the length of John Dutton Sr.’s life is a needed reminder. So what was it like filming a death scene with so much chaos in the air? It was animalistic, and with the added bonus of actual animals on set too, Dale says he had to work to control every part of his being.

“We took three days to shoot that. Like I said, when you’re working with animals and gunfire, it requires a certain type of energy. You have to really control your heartbeat, and your anxiety ‘cuz that animal is feeling everything. I was just so proud of this film group and stunt guys and how they were able to handle it. It’s not always easy. When I was laying in the dirt, I was thinking like, ‘you know? I’m leaving something in this dirt. I’m leaving something here.'”

While fans wish we had more time with the talented character and extra episodes to unravel John Sr.’s story, everything he says about Spencer’s return is true; the thing that could make Spencer stop running from himself is a vulnerable message from his aunt Cara.

1923 continues with new episodes each Sunday streaming on Paramount Plus, and you won’t want to miss the continued story of the Dutton family history.