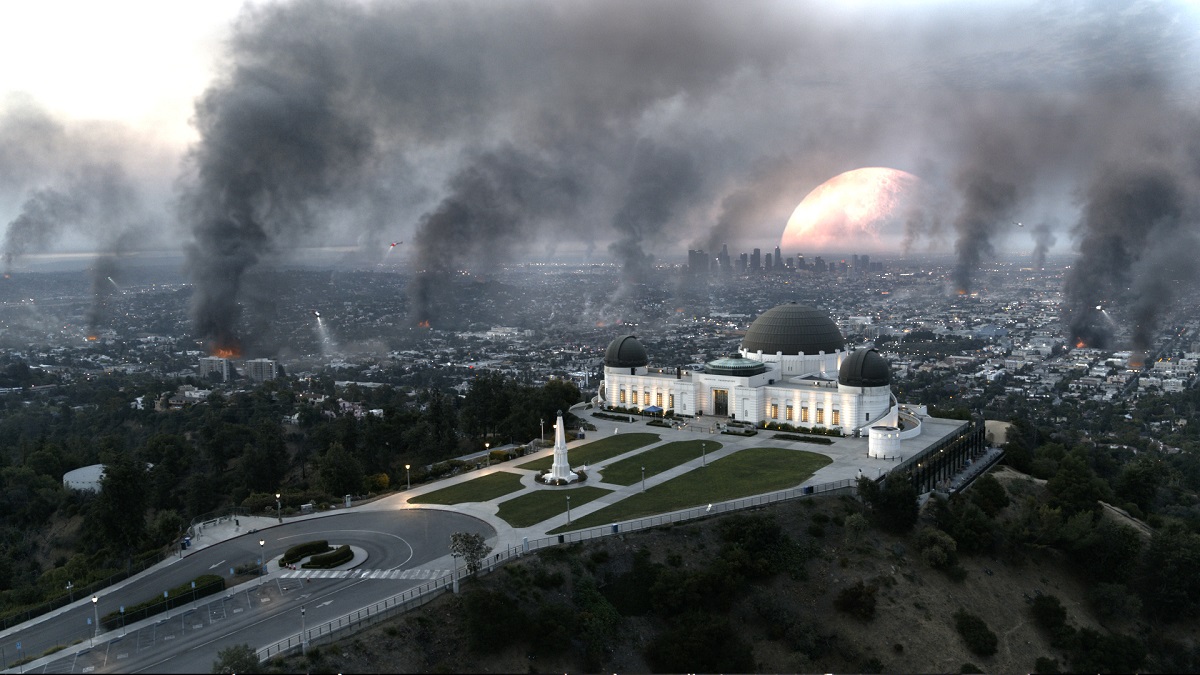 The pandemic era has seen countless movies perform disastrously at the box office, even those drenched in the warm glow of critical acclaim. James Gunn’s The Suicide Squad and Robert Eggers’ The Northman proved that winning rave reviews doesn’t necessarily translate into success, but arguably the most infamous commercial flop to arrive in the last couple of years is Roland Emmerich’s Moonfall, which is far from a classic.

Naysayers have been arguing for a while that cinema’s Master of Disaster has lost his touch, and based on the evidence, they might be onto something. It’s now been 13 years since the filmmaker delivered an unqualified smash hit, with Anonymous, Stonewall, White House Down, Independence Day: Resurgence, Midway, and now Moonfall all falling short of expectations.

There were hopes that this year’s wildly implausible sci-fi disaster epic would mark a serious return to form, especially when the trailer appeared to paint the picture of a film so knowingly ridiculous, it had every chance of being incredibly fun. And yet, while some of the visuals do pop when the sh*t hits the fan on a global scale, for the vast majority of the running time you can’t help but shake the feeling that Emmerich has become a parody of himself.

One teeny tiny positive is that Emmerich’s latest folly has been conquering the VOD and streaming charts since being made available, with FlixPatrol revealing the embarrassing dud is currently a Top 10 hit on Amazon, iTunes, Google Play Movies, and Vudu all at once.

Much was made in the buildup of Moonfall being one of the most expensive independent productions of all-time, carrying a hefty budget said to be around $140 million. Catastrophically, though, the nonsensical intergalactic adventure didn’t even manage to hit $60 million globally during its theatrical run.