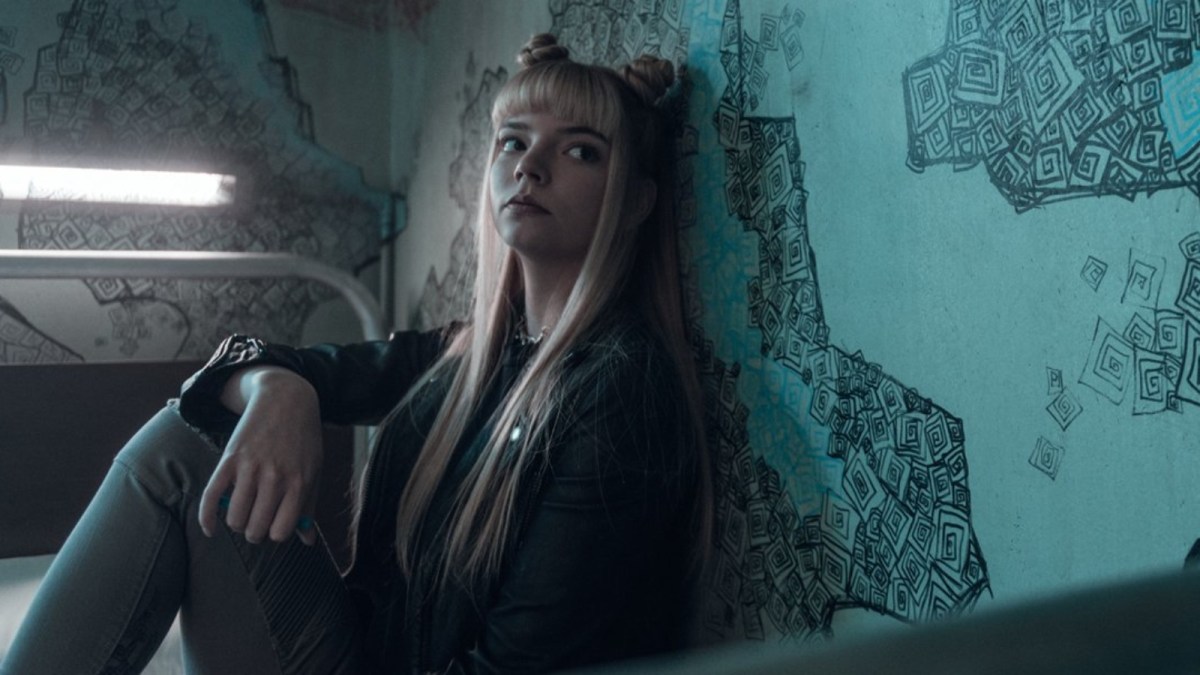 Disney+ has quite an impressive library of Marvel movies on its service and since Disney’s acquisition of Fox, the X-Men films have been available also. While it isn’t the most beloved Marvel film, one X-Men-based movie is dominating the streaming service right now and that is The New Mutants.

After suffering multiple delays, The New Mutants finally launched in 2020 and offered a different take on the traditional X-Men story. In this film, five mutants are being held in a hospital facility against their will. After discovering some dark secrets of what is truly going on within the facility the team attempts to use their powers to command an escape.

The film has quite a familiar cast for streaming and TV enthusiasts starring Game of Thrones‘ Maisie Williams, The Queen’s Gambit’s Anya Taylor-Joy, and Stranger Things’ Charlie Heaton among others.

Upon launching, The New Mutants was slammed by critics garnering just a 36 percent Tomatometer on Rotten Tomatoes, though audiences favored it slightly more with the audience score currently sitting at 56 percent.

While it may not be the best account of X-Men characters to hit screens, If you’re a superhero fan looking for something a little different this weekend then why not check out The New Mutants which is free to stream with a Disney+ membership.