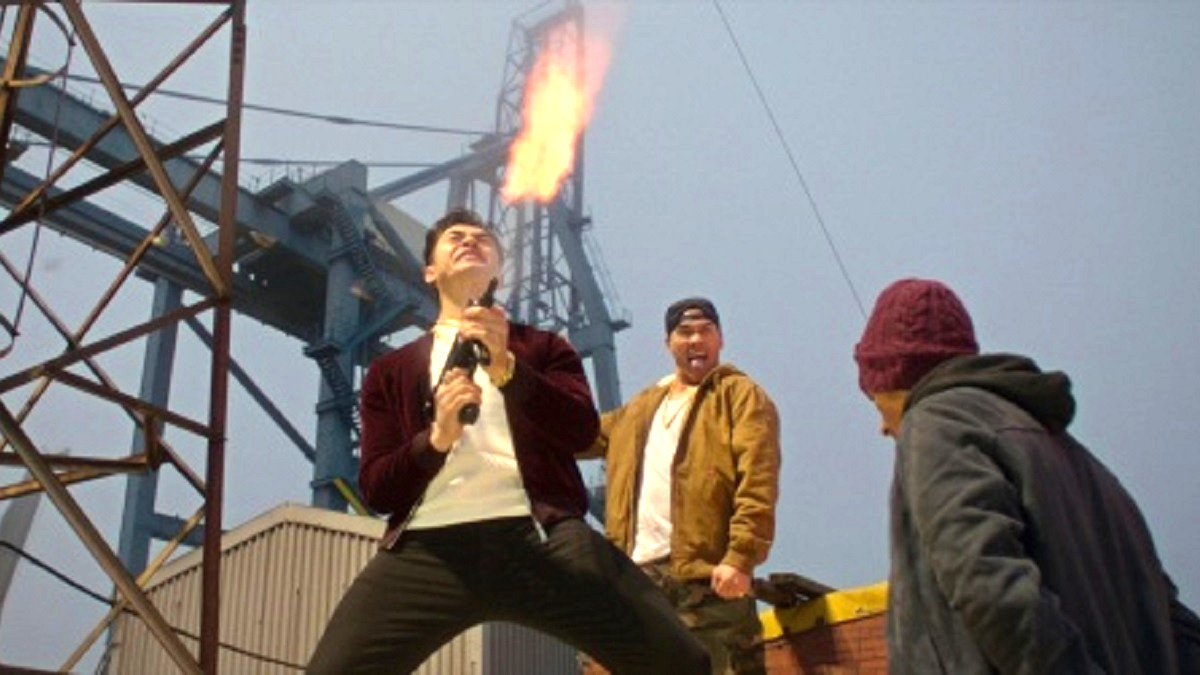 If we take the speculation at face value – as well as the betting odds – then the focus looks to have shifted towards Aaron Taylor-Johnson emerging as the front-runner to become the new James Bond, but it’s all hypothetical until an announcement is officially made, which isn’t going to be for some time.

Henry Cavill retains a voluminous amount of backers, and fans of The Witcher were given a startling sense of deja vu when former 007 George Lazenby suggested Liam Hemsworth for the part without a single shred of irony, but another long-rumored contender to throw on the tux and wield the Walther PPK has stated their suitability for one of cinema’s most coveted gigs.

Henry Golding has been on the up and up for a few years now, and while his first shot at action hero glory went disastrously when Snake Eyes cratered at the box office and found itself pummeled by critics and crowds alike, the star revealed to Variety that while he hasn’t spoken to the producers yet, he’s more than open to being a part of the Bond conversation.

“No. I think there’s been a few guys that have. Sadly, I’m not one of them, but I do know for a fact that the cogs are in motion for Barbara [Broccoli] so I just wish them the best. I think they’re going to choose the most appropriate Bond. I’d love to be in the Bond universe, not specifically Bond, but let’s play in that sandpit. I’ll play OddJob, it doesn’t matter. What would I bring? Oh gosh. I’d bring… I’d bring a sense of mystery, a sense of charm and good looks.”

Golding is right to say that he’s got the looks and the charm, and at 35 he’s in the right age bracket, too. Whether or not that ends up to anything as much as an audition is up for debate, though, but he’ll no doubt remain a popular choice until the identity of the next Bond is made official.