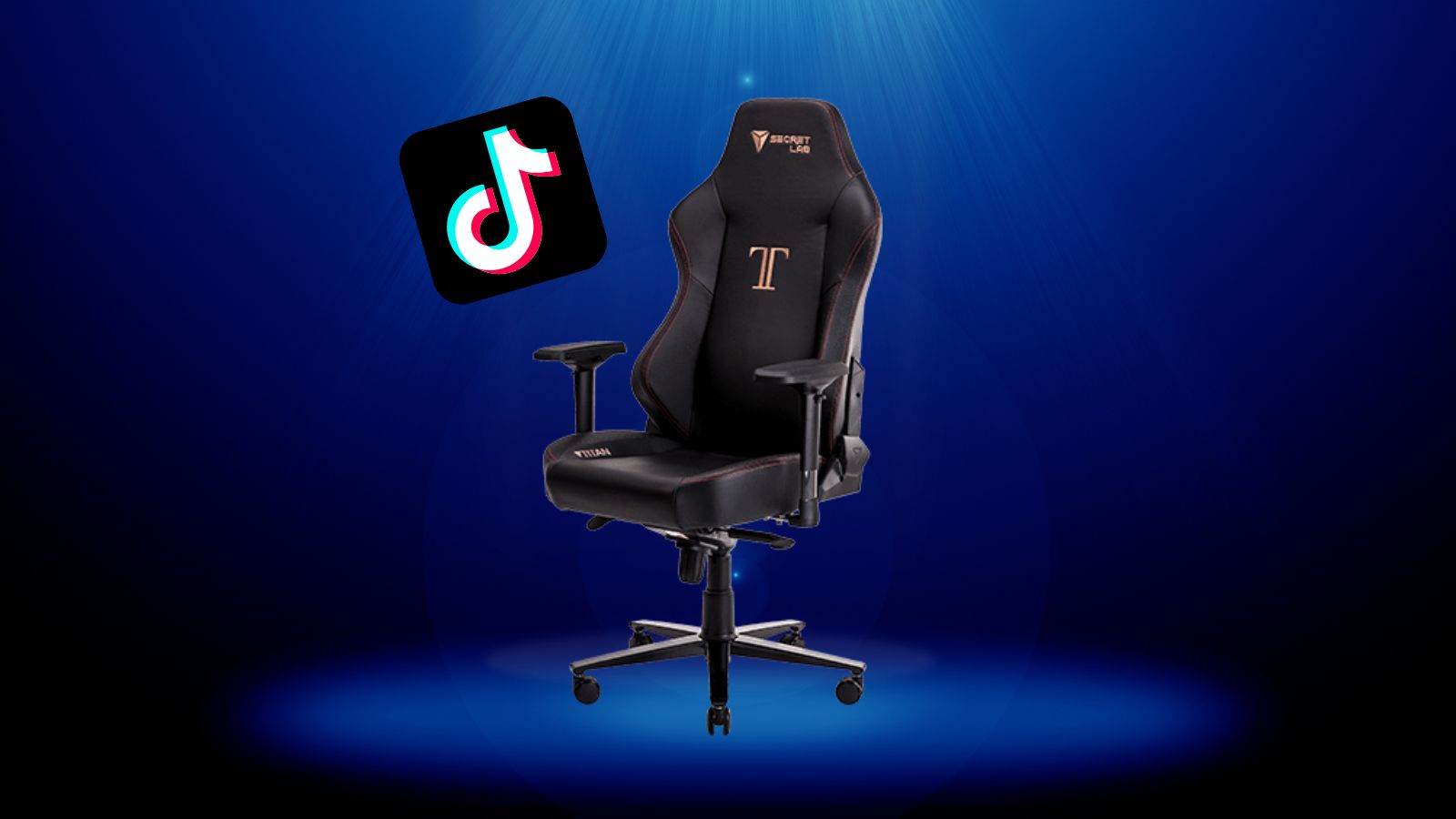 It is common to make social media accounts for different things whether that may be plush toys, food, or even your pets. But TikTok content creators have their days numbered as a new account has emerged. And the star of the show is a “sentient” inanimate object… a gaming chair.

The TikTok account realchairbuzza is an account based on Twitch streamer JackBuzza‘s gaming chair. This gaming chair doesn’t speak, communicating only through spinning chair movements. And despite that, the account just reached 100,000 followers in less than a week, an impressive feat for an inanimate object.

Jack created the account because of a challenge to see if the gaming chair would get more followers than the Twitch streamer. But what started as a joke ended up being taken seriously as the account grew rapidly in popularity.

The chair didn’t respond to the viewers when the account first started. But the chair began to show more “emotion” later on, especially when the account was about to reach a large follower milestone.

Followers for both Jack and his chair have started their campaign to get chairbuzza “a friend”. In other words, they want this gaming chair to get an official sponsor from gaming chair brands like Secret Labs.

JackBuzza is a Twitch streamer with more than 97k followers on Twitch and has over 3.1 million followers on TikTok. He first started TikTok in 2020 when he shared Twitch stream highlights but eventually grew in popularity over time. He has accumulated over 34 million likes in his TikTok account.