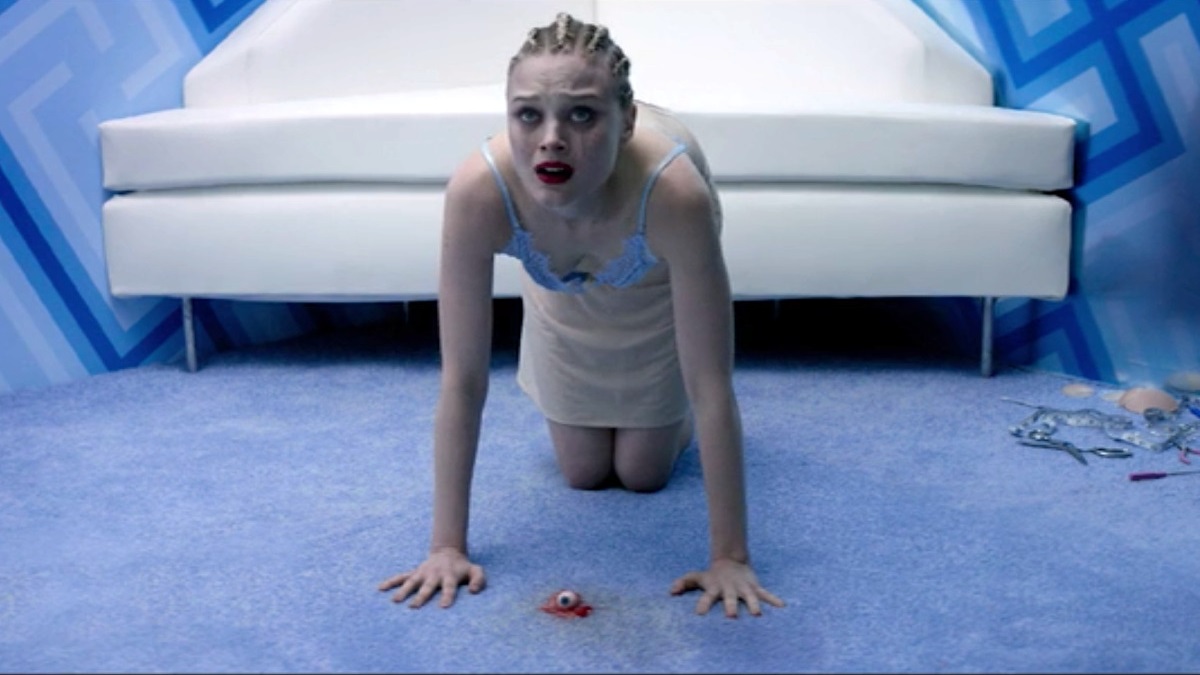 P.T. Barnum famously coined the saying that “there’s no such thing as bad publicity”, but the showman’s words don’t really apply to modern society, as has been proven countless times over. It does still loosely fit the movie business, though, at least in terms of how negative and positive reactions to a film are capable of generating equal buzz.

One of the more polarizing efforts to come along in recent years was Nicolas Winding Refn’s The Neon Demon, which was both booed and given a standing ovation at the same time when it premiered at the 2016 Cannes Film Festival. Some people loved it, others absolutely abhorred it, but nobody shrugged their shoulders and said “meh, it’s okay”.

Elle Fanning stars as a teenager who relocates to Los Angeles after turning 16, with the hopes of launching a modeling career. At first, everyone is saying and doing all the right things, but she eventually falls down a rabbit hole of jealousy, greed, anger, and unwanted attention.

Letting the success to to her head, young Jesse makes the fashion world sit up and take notice, but at great cost to her personal and psychological well-being. The Neon Demon definitely isn’t for everyone, but it’s been appealing to iTunes subscribers this weekend, after the contentious thriller made a splash on the platform’s most-watched list per FlixPatrol.

A 59% Rotten Tomatoes score and 51% user rating reinforce the wide-ranging disagreements over the merits of Refn’s unwieldy genre-bender, and you’re just as likely to find someone calling it the greatest thing they’ve ever seen as you are another ready to trash it at the first opportunity.