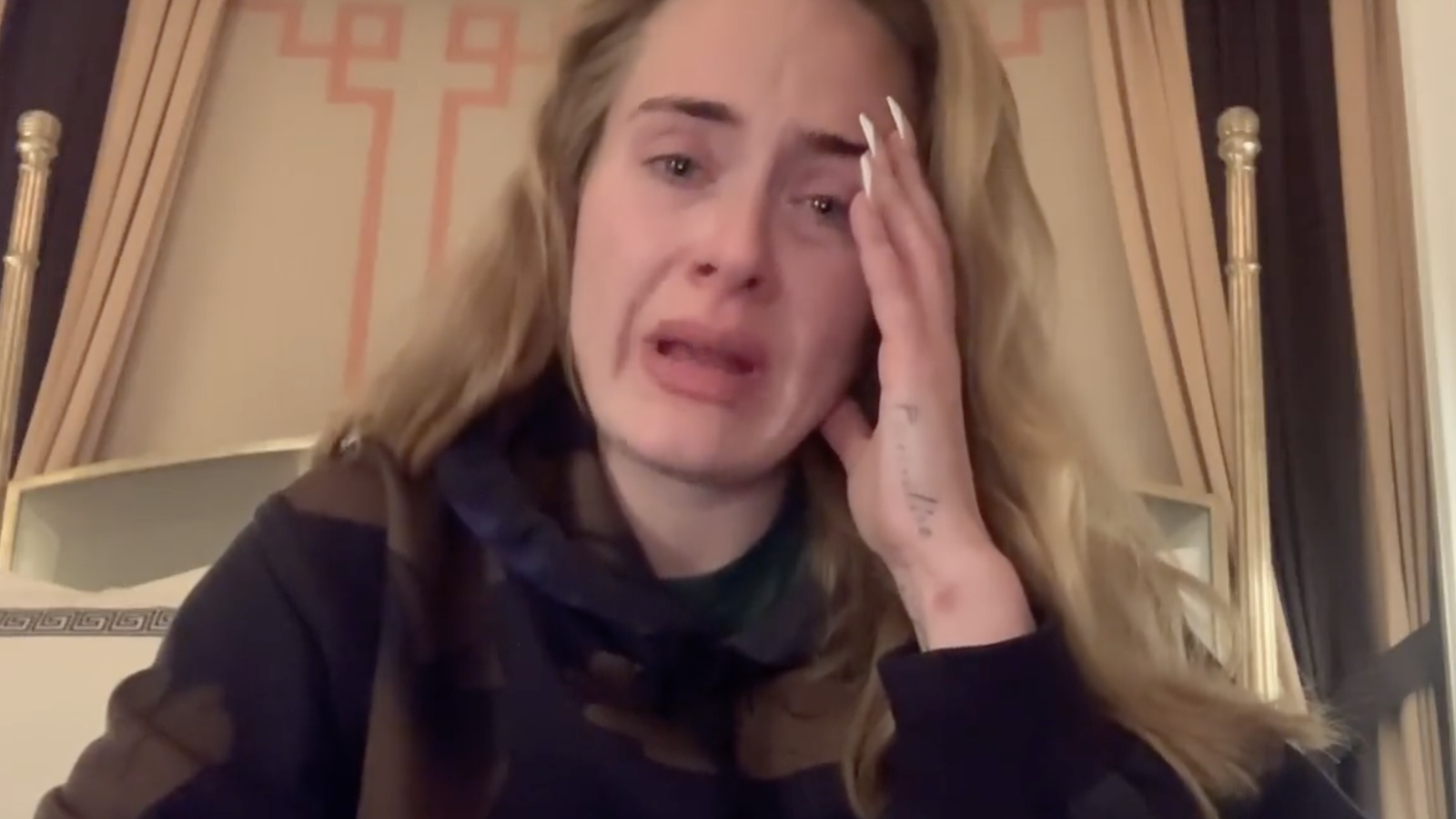 Adele has tearfully announced her concert residency in Las Vegas has had to be canceled last minute, following a string of roadblocks.

The “Easy On Me” singer took to Twitter to confirm that the series of concerts had to be called off, due to a mixture of production issues and a wave of COVID-19 affecting the crew behind the tour.

“I’m so sorry, but my show ain’t ready. We’ve tried absolutely everything that we can to pull it together and have it ready in time for you, but we’ve been absolutely destroyed by delivery delays and Covid.” the artist began, before her voice quickly began to break.

“Half my crew, half my team are down with Covid, still are. It’s been impossible to finish the show. I can’t give you what I have right now and I’m gutted.”

“I’m sorry it’s so last-minute. We’ve been awake for over 30 hours now trying to figure it out and […] we’ve run out of time. I’m so upset and I’m really embarrassed and I’m so sorry to everyone that’s travelled again.”

The singer first announced the run of shows in Nov. 2021, and will now be looking to confirm a future date. The tour was to promote her most recent album, 30, which was released last year. 30 became her fourth consecutive album to go multi-platinum in the United States.