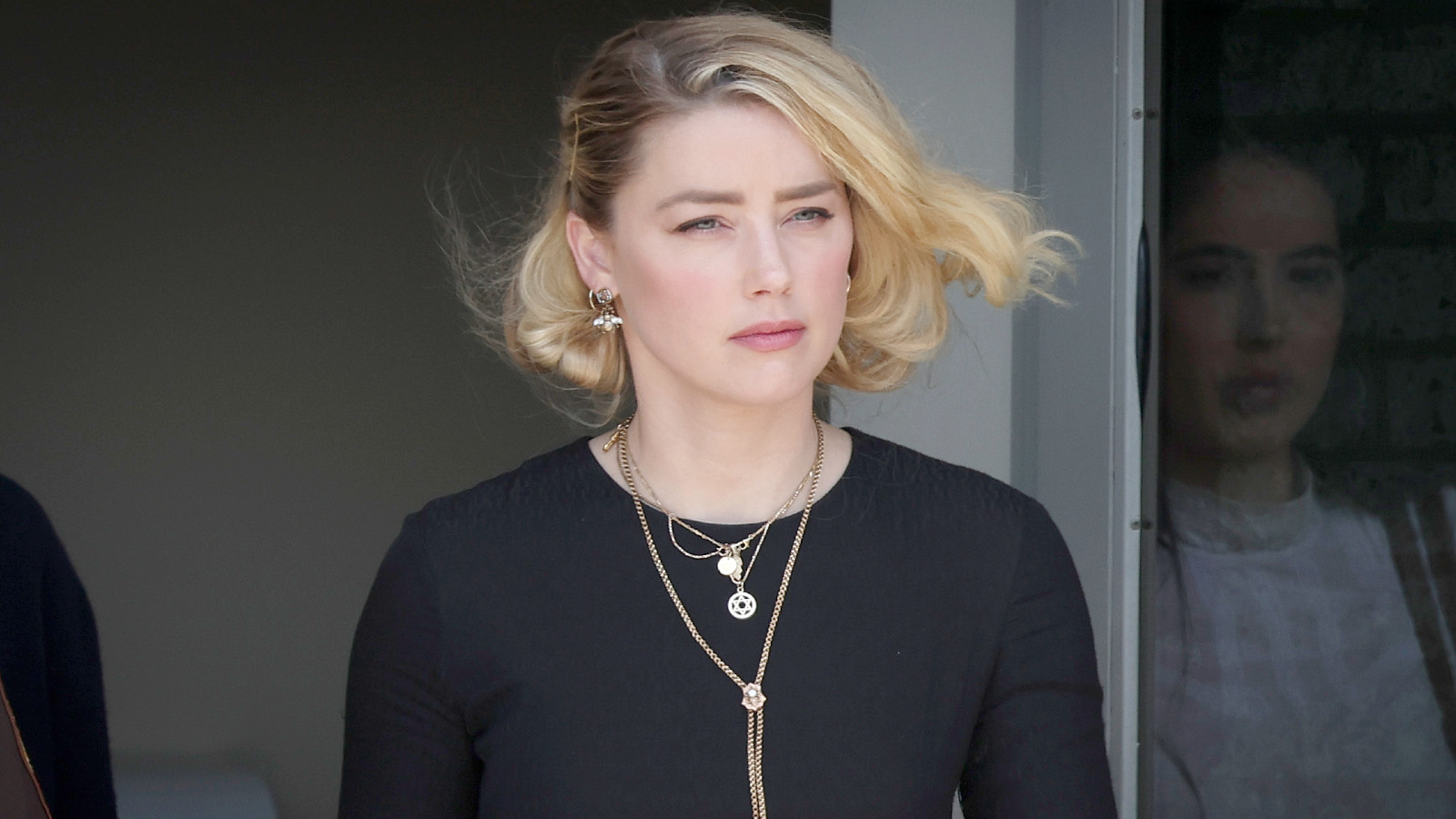 Amber Heard is set to speak out for the first time following the acrimonious defamation lawsuit won by her ex-husband, Johnny Depp in an hour-long primetime NBC interview airing on June 17 opposite Savannah Guthrie.

According to Deadline, the sit-down was filmed in New York City last week on June 9, “under tight security and secrecy,” and was even filmed in a location outside of the network’s 30 headquarters to ensure against leaks. Heard reportedly flew in from Virginia specifically for the interview and then back to Washington DC later that day.

Some of the topics on the table will include how the outcome of the trial could potentially impact free speech in America and prevent other women from coming forward with claims of domestic abuse, as well as Heard’s point of view on being at the center of the spectacle of the highly-publicized trial.

Heard will also reportedly discuss the differences between this trial and the 2018 libel lawsuit against the British tabloid The Sun, which Depp unsuccessfully sued for calling him a “wife beater.”

“Johnny Depp’s legal team blanketed the media for days after the verdict with numerous statements and interviews on television, and Depp himself did the same on social media,” said a spokesperson for Heard in a statement. “Ms. Heard simply intended to respond to what they aggressively did last week; she did so by expressing her thoughts and feelings, much of which she was not allowed to do on the witness stand.”

Depp sued Heard for $50 million in 2019 over a 2018 Washington Post op-ed in which the 36-year-old wrote that she “spoke up against sexual violence — and faced our culture’s wrath.” In turn, the following year, Heard countersued Depp for $100 million. The jury eventually awarded Depp $10 million in compensatory damages and $5 million in punitive damages to Depp — the latter of which was reduced to $350,000 due to limits imposed by Virginia state law — while Heard received just $2 million.

Elaine Bredehoft, Heard’s attorney, later said that her client cannot afford to pay the $10 million and plans to appeal the verdict.

The interview special will air on NBC at 8pm ET on Friday, June 17.