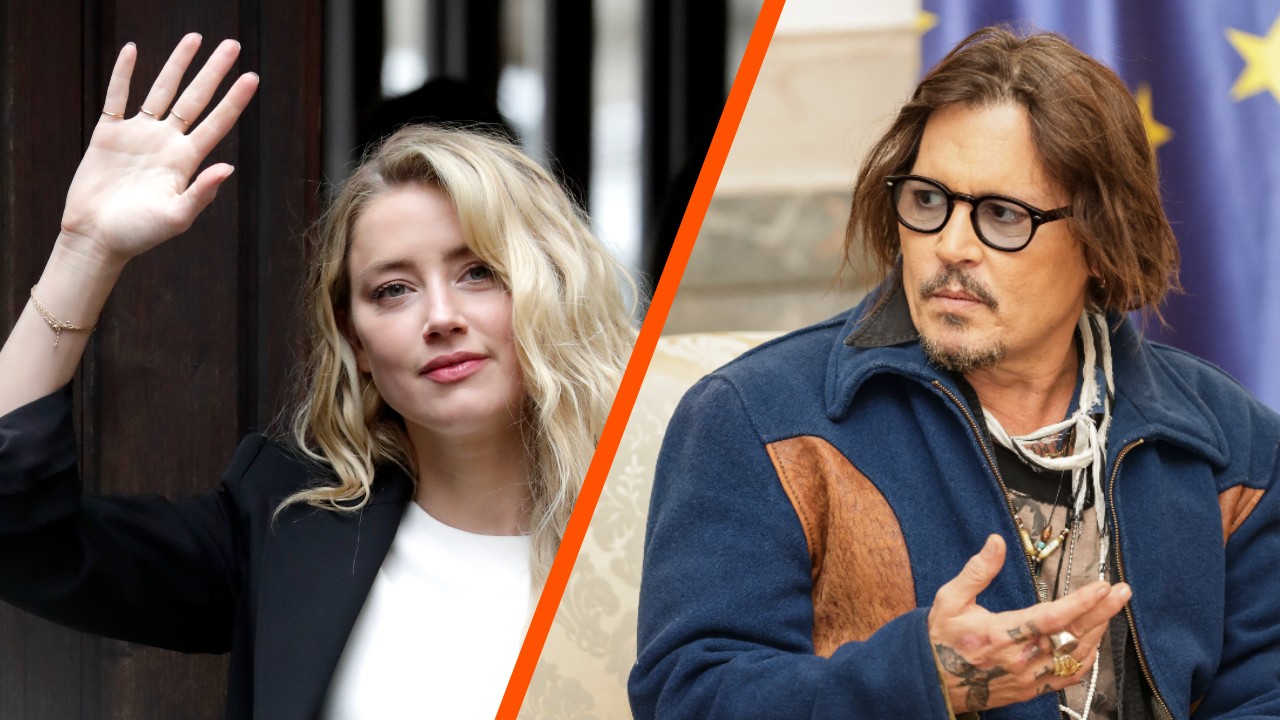 Following a six-week-long publicly broadcasted courtroom battle culminating in a jury largely siding with Johnny Depp in a trial of dueling defamation lawsuits involving the Pirates of the Caribbean actor and ex-wife Amber Heard, the Aquaman star will reportedly appeal the verdict.

On Wednesday, a jury ruled that Heard would have to pay $15 million to Depp for defaming him, having answered all of Depp’s questions in his lawsuit against Heard in his favor. There was one question amongst several that the jury answered in Heard’s favor in her counter-suit, however, awarding her $2 million due to Depp’s lawyer making defamatory statements about her in the press.

According to the New York Times, a spokeswoman for Heard, Alafair Hall, told the publication she planned to appeal the verdict.

Although the jury initially assigned $10 million in compensatory damages and $5 million in punitive damages against Heard, the judge said the punitive damages were capped at $350,000 due to a state law where the trial was litigated, Fairfax, Virginia. That makes Heard’s real-world total owed to Depp $10.4 million.

That same jury issued a ruling against Depp — in Heard’s favor — for $2 million due to a publicized claim by Depp’s lawyer, Adam Waldman, that Heard’s allegations were an “ambush, a hoax.” Even though the ruling ultimately favored Depp overall, the fact that it was technically a mixed verdict partially vindicated Heard in one aspect of her counter-claim.

Long before the trial even began, back in 2020, the court of public opinion slowly seemed to align with Depp after an audiotape that was leaked to the press by Waldman — which he admitted to doing in testimony — seemed to show Heard admitting to hitting Depp and starting physical fights with him.

Depp originally sued Heard for defamation for $50 million, with Heard counter-suing for defamation for $100 million. Depp’s lawsuit against Heard centered on an op-ed she wrote in 2018 for the Washington Post. Although she did not name Depp in the article, she referenced becoming a “public figure representing domestic abuse” two years prior, in an apparent reference to public domestic abuse allegations she made against Depp via filing a temporary restraining order against him. Depp has denied he ever abused Heard, saying he was the one who received abuse from her. He said the allegations hurt his career.