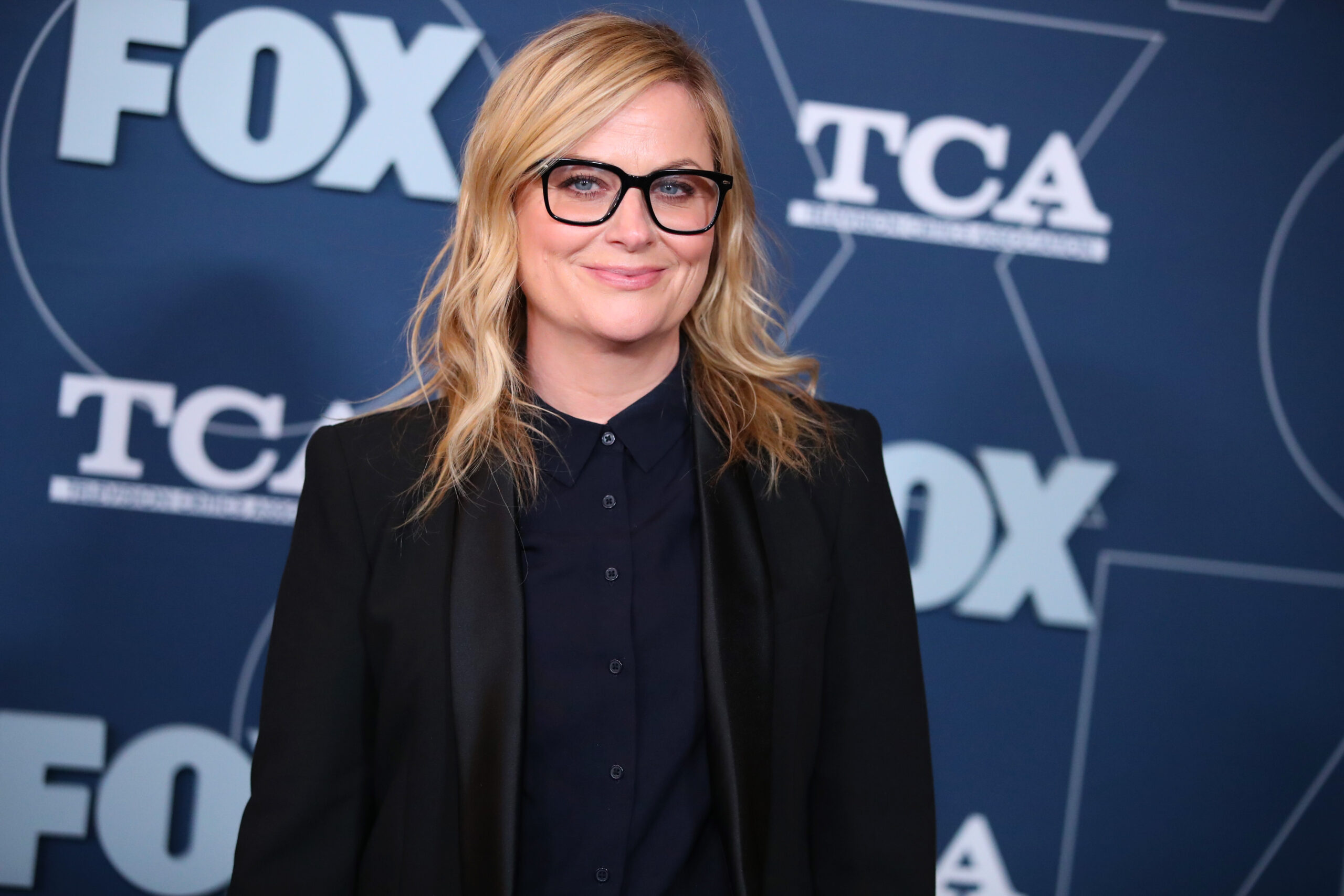 It is time to bust out all the waffles and don your best Little Sebastian attire. At the premiere of Netflix’s Russian Doll, Amy Poehler — Leslie Knope herself — enthusiastically stated she was always ready for a Parks and Recreation reboot. Based on audience reaction to the Parks and Rec’s COVID-19 pandemic special, it is fair to say fans are all for it.

Poehler stated: “Anytime anybody gives me the word, and I’m down.” Adding an exclamation point to her statement, she went on to state that she is “always standing by” to revisit Pawnee.

NBC’s Parks and Recreation is a mockumentary sitcom created by Greg Daniels and Michael Schur which ran for 7 seasons. It has a great ensemble cast which includes Rashida Jones as Ann Perkins, Aziz Ansari as Tom Haverford, Nick Offerman as Ron Swanson, Aubrey Plaza as April Ludgate, Chris Pratt as Andy Dwyer, and Adam Scott as Ben Wyatt. The plot centers around Leslie Knope, a perky mid-level civil servant in the Parks and Recreation department in Pawnee, Indiana, who wants to make the world a better place, but often deals with the well-known antagonist of government bureaucracy.

The show went off the air in 2015, but the cast did reunite during the early quarantine portion of COVID-19 pandemic to make audiences laugh during the trying time and raise money for the charity Feeding America. Time will tell if fans will get to see their favorite government officials back in action again anytime soon.