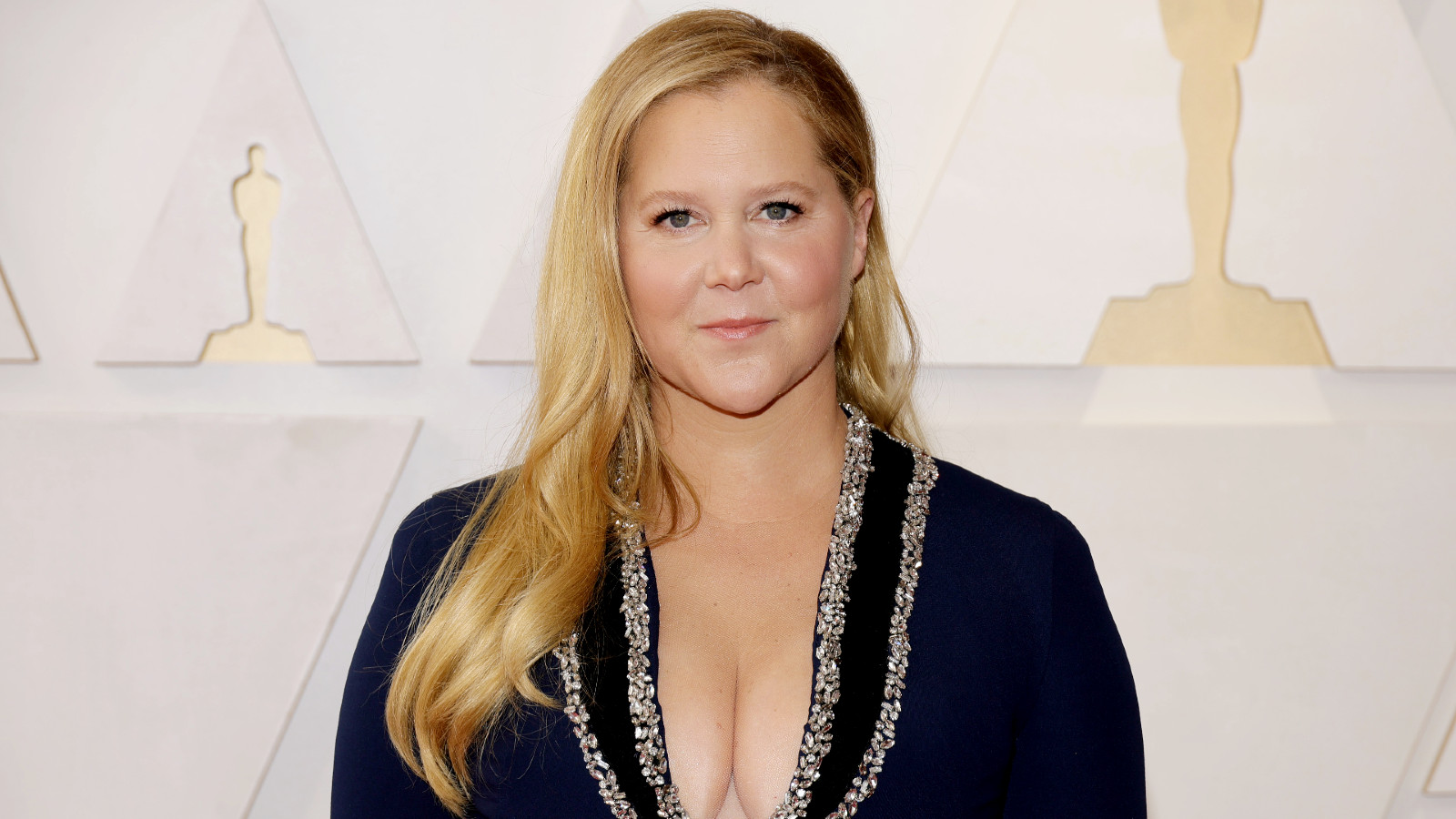 Amy Schumer performed a standup set at the Mirage Theatre in Las Vegas over the weekend, where she elaborated on the incident that went down between Will Smith and Chris Rock during the Academy Awards the weekend before. During the set, which was part of the casino’s Aces of Comedy series, the comedian also revealed some of her jokes that she contends were cut from the hosting gig.

“I don’t even know what to say about the Oscars. Like, I really don’t know what to say. I have no jokes about it,” Schumer told the crowd, according to Vanity Fair. All I can say is that I don’t know if you saw this, but Will Smith slapped Chris Rock. Did you read that in your newsfeed?”

She continued, referring to Smith as “Ali,” from his 2001 film of the same name about the life of the boxer Muhammad Ali.

“I was kind of feeling myself…and then all of a sudden, Ali was making his way up,” recalled Schumer. “And it was just a fucking bummer. All I can say is that it was really sad, and I think it says so much about toxic masculinity. It was really upsetting, but I think the best way to comfort ourselves would be for me to say the Oscar jokes that I wasn’t allowed to say on TV.”

One joke in particular, however, about the shooting on the set of Rust, sounds like it was best left on the cutting room floor.

“Don’t Look Up is the name of a movie? More like don’t look down the barrel of Alec Baldwin’s shotgun,” she said. “I wasn’t allowed to say any of that [at the Oscars], but you can just come up and [slap] someone.”

Cinematographer Halyna Hutchins was killed during filming when Alec Baldwin fired a prop gun that discharged a live round, with subsequent investigations into the incident indicating the weapon had not been thoroughly checked for safety before filming the scene. The family of Hutchins has since sued Baldwin over the shooting, but the actor continues to maintain his innocence.

On social media following the Oscars, Schumer said that she was “triggered and traumatized” by Smith slapping Rock.

“I think we can all agree that the best way to unpack what happened is to stream my series Life & Beth and see me on tour this fall,” Schumer wrote in a since-deleted Instagram post. “But for real. Still triggered and traumatized. I love my friend Chris Rock and believe he handled it like a pro. Stayed up there and gave an Oscar to his friend Questlove and the whole thing was so disturbing. So much pain in Will Smith anyway … I’m still in shock and stunned and sad. I’m proud of myself and my cohosts. But yeah. Waiting for this sickening feeling to go away from what we all witnessed.”