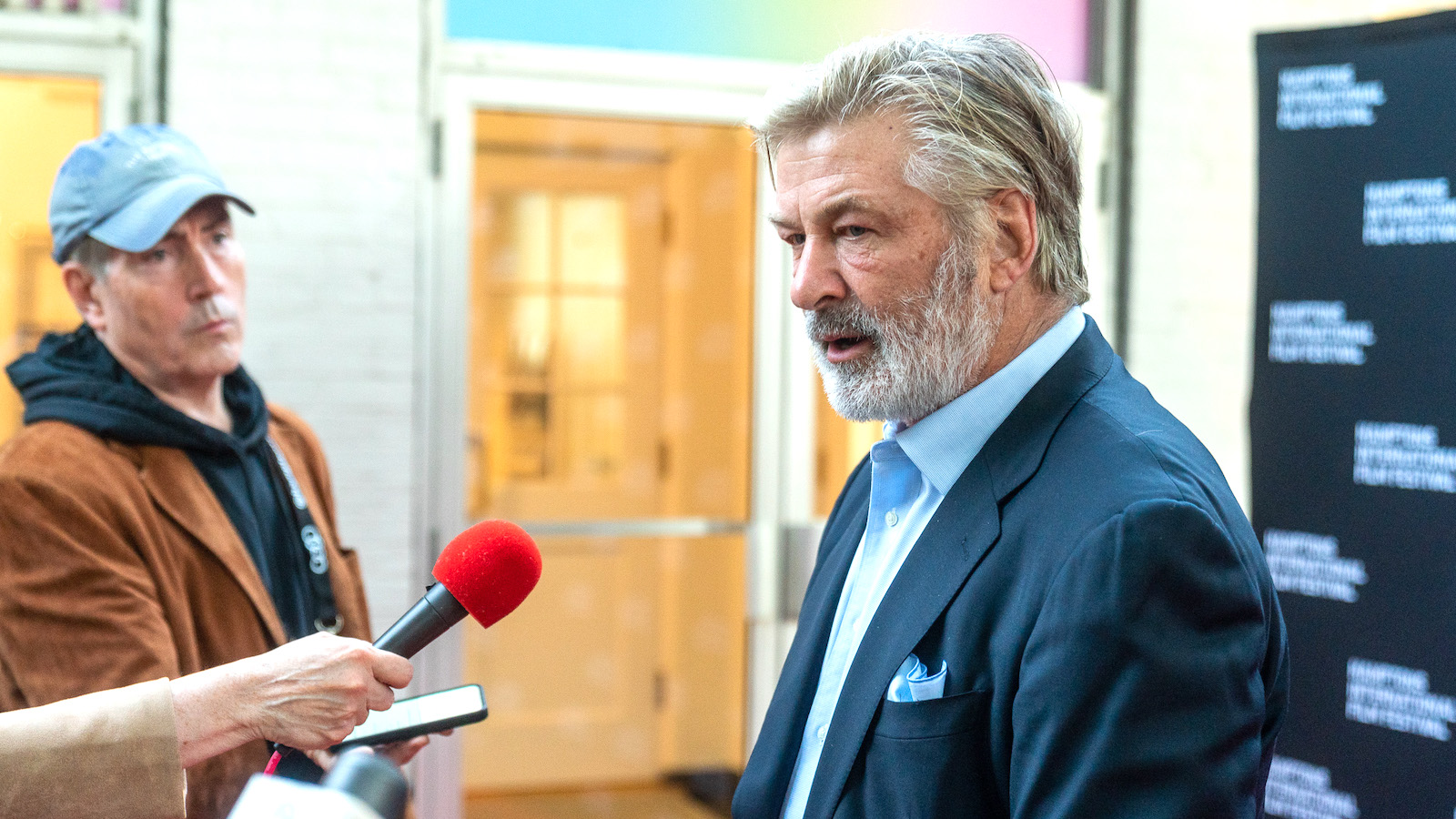 Alec Baldwin is once again denying that he is responsible for the death of cinematographer Halyna Hutchins, who was killed by the actor after he discharged a weapon on the set of the movie Rust last year.

This latest activity from Baldwin is not in the form of a televised or public interview, which he has engaged in multiple times in the past on the subject, but instead comes from an arbitration demand against his fellow producers on the film.

The JAMS private arbitration service filing asserts that Baldwin’s contract protected him from financial responsibility of Hutchins’ death at a Santa Fe, New Mexico, movie set on Oct. 21, 2021, according to The New York Times.

The filing, which is seeking coverage of Baldwin’s legal fees, claims that the actor was not responsible on account of the fact that he had been assured the gun did not contain any live ammunition and that he was not the one responsible for checking the ammunition or firearm safety on set.

Nevertheless, Baldwin is facing multiple lawsuits seeking damages after the incident unfolded in which he was practicing for a scene that required him to draw a gun. The filing included excerpts from the film’s script, in which the character is directed to cock a gun.

According to the document, Hutchins told Baldwin how to position the gun to the point that it was being aimed at her.

“She was looking carefully at the monitor and then at Baldwin, and then back again, as she gave these instructions. In giving and following these instructions, Hutchins and Baldwin shared a core, vital belief: that the gun was ‘cold’ and contained no live rounds,” the filing stated.

Baldwin pulled back the hammer, per Hutchins’ instructions, the document said, “…but not far enough to actually cock the gun… When Baldwin let go of the hammer, the gun went off.”

The filing also described what was asserted at first to be a somewhat warm relationship between Baldwin and widower Matt Hutchins. However, that relationship became strained after Baldwin made a televised interview in Dec. 2021 on ABC.

“Watching him, I just felt so angry,” Hutchins later said in his own televised interview on NBC’s Today in February, more than a week after filing his own lawsuit against Baldwin. “Just so angry to see him talk about her death so publicly in such a detailed way and then not accept any responsibility after having just described killing her.”

Baldwin also denied that he had any knowledge of problems with safety on the set, despite a number of crew members claiming that the production had scarified safety to cut costs.

Though Baldwin was a producer on the film, the filing claimed his role had creative duties, not the budgetary or hiring authority of other producers. In addition, while Baldwin was paid $250,000 to star in and produce the film, he gave back $100,00 as an “investment” in the movie, according to the document.

The new filing also claimed that armorer Hannah Gutierrez-Reed told Baldwin “it was her job to check the gun — not his,” a convention the actor said was aligned with past movie productions he had been a part of.

Assistant director Dave Halls gave the weapon to Baldwin after incorrectly proclaiming it to be a “cold gun,” or absent of any live ammo, according to a Santa Fe County Sheriff affidavit.

Earlier this week, Baldwin drew criticisms on social media for once again publicly talking about the incident at a film festival, where he implied that some of the people filing lawsuits were solely doing so for monetary gain.