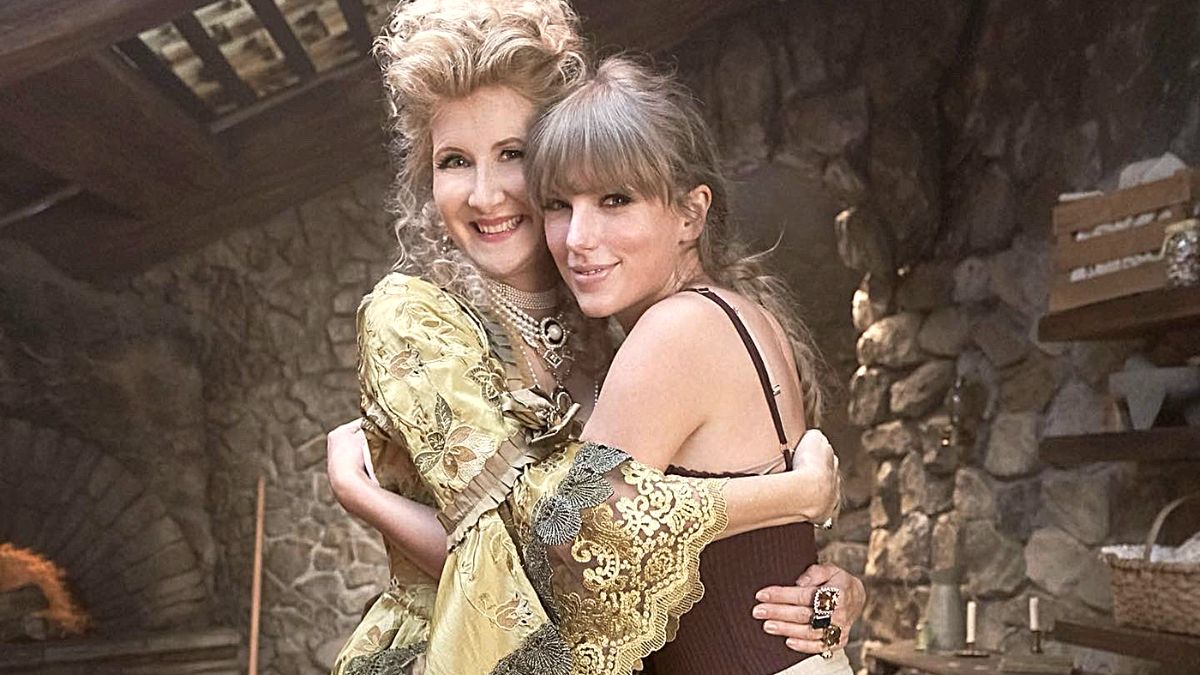 Anyone with a career as successful and celebrated as Laura Dern would probably have an issue with being known as “the girl in the Taylor Swift video,” but not the Jurassic Park actress, who welcomed the change.

In an appearance on Jimmy Kimmel Live on Friday to promote her upcoming film The Son, Dern shared the uncanny story of when, while walking right by a Jurassic Park group tour in Hawaii, she was recognized by one girl as the evil stepmother from Swift’s “Bejeweled” music video. Dern co-starred in the video — which Swift also directed — alongside the singer as House Wench Taylor and the three Haim sisters as her evil daughters in a re-imagining of the Cinderella classic.

Being recognized for her small cameo in that music video was a first for Dern whose career, spanning four decades, has earned her film industry’s most coveted accolades, as well as roles in some of the most popular movies ever. The list includes none other than partnerships with revered director David Lynch, a recurring main role in the Jurassic franchise, an Oscar-winning performance in Marriage Story, and the critically acclaimed Big Little Lies television series, to name but a few.

For that tourist — who, despite being on a thematic visit across Jurassic Park filming locations, has probably never watched the movies — Laura Dern was “the girl in the Taylor Swift video.” No, that doesn’t make us feel old, at all.

“It was amazing. She did ask for a picture with me, because she loves Taylor Swift, and there was ‘Welcome to Jurassic Park’ right behind us,” Dern told Kimmel.

We’re dying to know if the fan in question has been told who Laura Dern is since.