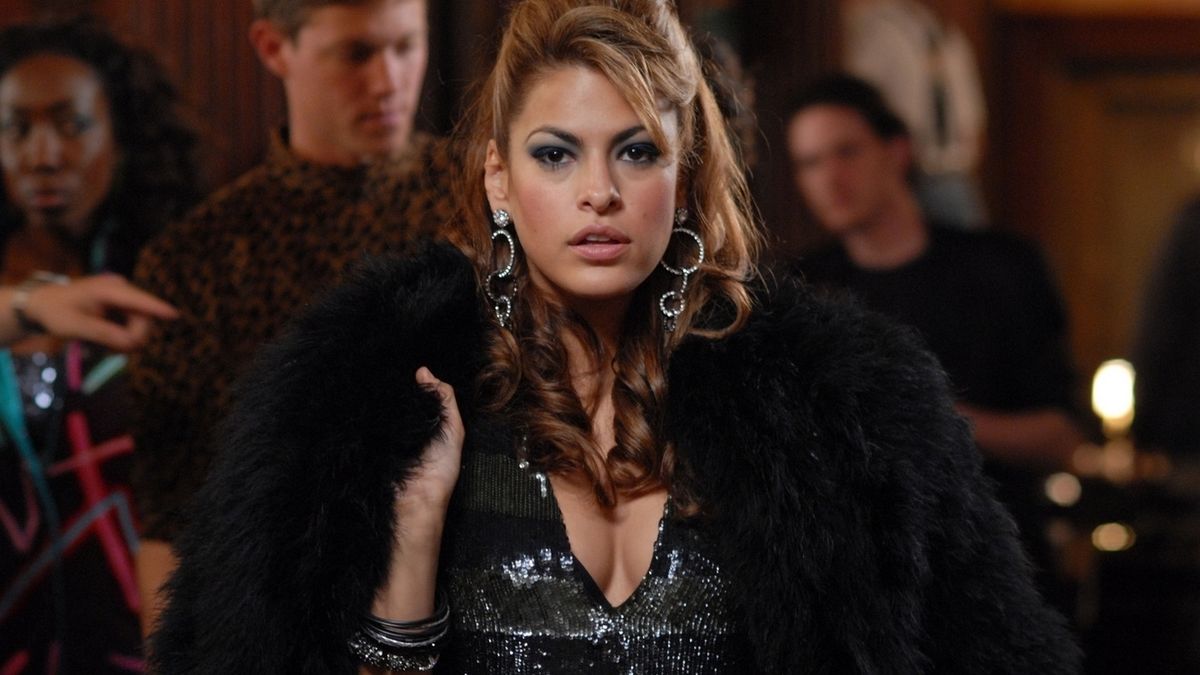 The hard-boiled crime thriller has been a staple of cinema for as long as anyone can remember, with stories of rugged cops and calculated criminals always capable of drawing in an audience based, on nothing else but the continuous goodwill the subgenre has built up over the years.

Given the talent involved on either side of the camera, We Own the Night had the potential to deliver a twisting, turning, and altogether rousing dive into familial bonds, betrayal, blood, and bullets. Despite the best efforts of the cast, though, the middling effort performed tepidly at the box office, while being greeted with a fairly muted critical reception.

Joaquin Phoenix plays the manager of a mob-affiliated nightclub who doesn’t favor either side of the law, despite his brother and father being veterans of the police force. After an attempted hit on Mark Wahlberg’s sibling, he throws caution to the wind, chucking his lot in with the NYPD to take down the people responsible.

It’s a solid setup with an interesting central hook, while Phoenix and Wahlberg are ably supported by Robert Duvall and Eva Mendes, but We Own the Night never seems to click. Were the project firing on all cylinders it wouldn’t have been quite as formulaic, but HBO subscribers don’t seem to mind.

As per FlixPatrol, the derivative tale has ascended to the platform’s global most-watched list, thanks to multiple Top 10 chartings in a number of countries. It’s not the greatest crime thriller you’ll ever see, but it’s worth checking out if you’re a fan.