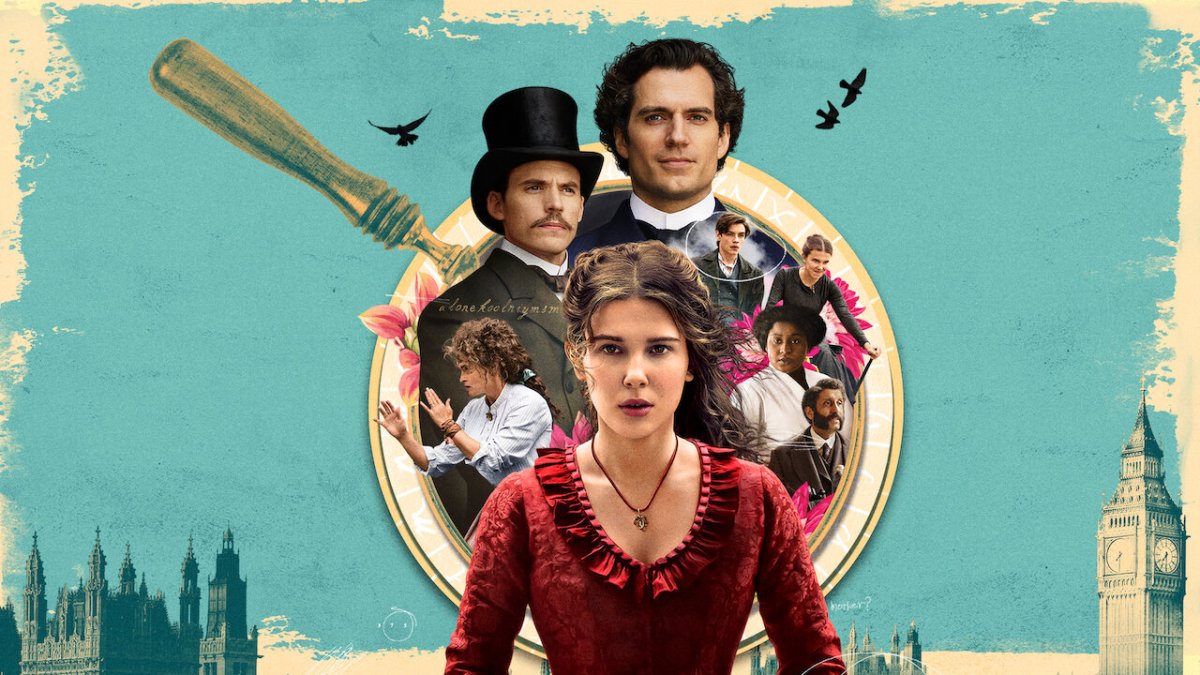 At last weekend’s TUDUM event, Millie Bobby Brown and Henry Cavill confirmed they’d both be returning for Netflix mystery sequel Enola Holmes 2, the follow up to the acclaimed adventure that ranks as one of the platform’s most-watched original movies ever on both the household and total hours rankings.

Louis Partridge made an appearance to reveal that he’d be back as partner-in-sleuthing and potential romantic interest Tewkesbury, with production set to kick off imminently in the United Kingdom. Director Harry Bradbeer and writer Jack Thorne are also back for Enola Holmes 2, so the second installment looks to be getting the entire band back together.

As per Variety, Helena Bonham Carter has now closed a deal to return as Eudoria Holmes, but there’s no word yet on Sam Claflin’s potential involvement or lack thereof as Mycroft. On top of that, David Thewlis, Susan Wokoma, Adeel Akhtar, Sharon Duncan-Brewster, Hannah Dodd, Abbie Hern, Gabriel Tierney and Serrana Su-Ling Bliss have all boarded the ensemble, so things are shaping up nicely as the film prepare to shoot.

Bonham Carter was essentially the MacGuffin of Enola Holmes, with her disappearance setting the plot in motion, so hopefully she’s got a much bigger presence in the next chapter having only shown up for a handful of scenes towards the end of the story, with the rest of her contributions coming via flashback.